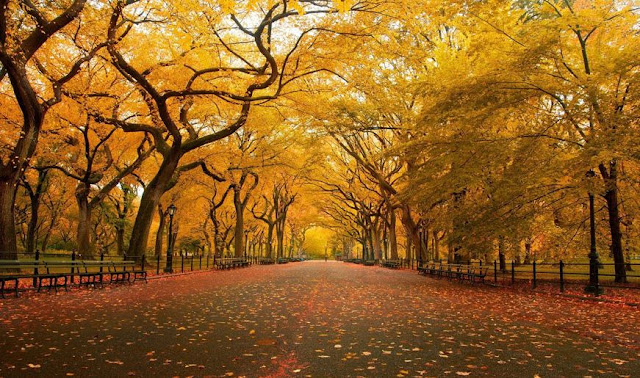 Ever since the Crusades, when Christians from western Europe were fighting holy wars against Muslims in the near east, western people have often perceived Islam as a violent and intolerant faith – even though when this prejudice took root Islam had a better record of tolerance than Christianity. Recent terrorist atrocities have seemed to confirm this received idea. But if we want a peaceful world, we urgently need a more balanced view. We cannot hope to win the “battle for hearts and minds” unless we know what is actually in them. Nor can we expect Muslims to be impressed by our liberal values if they see us succumbing unquestioningly to a medieval prejudice born in a time of extreme Christian belligerence.

Like Hindus, Buddhists, Jews, Christians, Sikhs and secularists, some Muslims have undoubtedly been violent and intolerant, but the new exhibition at the British Museum – Hajj: Journey to the Heart of Islam – is a timely reminder that this is not the whole story. The hajj is one of the five essential practices of Islam; when they make the pilgrimage to Mecca, Muslims ritually act out the central principles of their faith. Equating religion with “belief” is a modern western aberration. Like swimming or driving, religious knowledge is practically acquired. You learn only by doing. The ancient rituals of the hajj, which Arabs performed for centuries before Islam, have helped pilgrims to form habits of heart and mind that – pace the western stereotype – are non-violent and inclusive.

In the holy city of Mecca, violence of any kind was forbidden. From the moment they left home, pilgrims were not permitted to carry weapons, to swat an insect or speak an angry word, a discipline that introduced them to a new way of living. At a climactic moment of his prophetic career, Muhammad drew on this tradition. Fleeing persecution in Mecca in 622, he and the Muslim community (the umma) had migrated to Medina, 250 miles to the north. Mecca was determined to destroy the umma and a bitter conflict ensued. But eventually Muhammad broke the deadly cycle of warfare with an audacious non-violent initiative.

In March 628, to general astonishment, he announced that he was going to make the hajj. This meant that he had to ride unarmed into enemy territory, yet 1,000 Muslims accompanied him. The pilgrim party narrowly escaped being massacred by the Meccan cavalry, and eventually entered the sacred territory of Mecca where they simply sat down beside their camels and refused to move. Knowing that they would lose all credibility if they slaughtered pilgrims on this holy ground, the Meccans negotiated a truce and Muhammad accepted humiliating conditions that filled the Muslims with dismay. But the Qur’an proclaimed that this apparent defeat was a “clear triumph” because, like Jews and Christians, the Muslims had acted in a spirit of peace, self-restraint and forbearance. Two years later, hostilities ceased and the Meccans voluntarily opened their gates to the prophet.

Clearly the Qur’an did not despise Jews and Christians; this affinity with “the people of the book” was also central to the Muslim cult of Mecca. The Arabs firmly believed that they, too, were children of Abraham, because they were the descendants of his eldest son Ishmael – a regional view shared by the Bible. It was said that Abraham and Ishmael had rebuilt the Ka’bah, the sacred shrine of Mecca, when it had fallen into disrepair, had dedicated it to their God, and then performed the rites of the hajj. Many Arabs thought that Allah, their high God, was the God worshipped by the people of the book, and Christian Arabs used to make the hajj pilgrimage to the Ka’bah alongside the pagans.

The Arabs had no conception of an exclusive religious tradition, so they were deeply shocked when they discovered that most Jews and Christians refused to consider them as part of the Abrahamic family. The Qur’an still urged Muslims to respect the people of the book and revere their prophets, but decreed that instead of facing Jerusalem when they prayed, as hitherto, they should turn towards the Ka’bah built by Abraham.

Like Abraham, who had not belonged to a closed-off cult, they would take no pride in an established institution and, as Abraham had done, focus on the worship of God alone. Hence the Muslim hajj is all about the Abrahamic family – not Muhammad himself. Pilgrims re-enact the story of Hagar and Ishmael, symbolically returning to the era that preceded religious chauvinism.

Alas, all traditions lose their primal purity and we all fail our founders. But the British Museum’s beautiful presentation of the hajj can help us understand how the vast majority of the world’s Muslims understand their faith. Socrates, founder of the western rational tradition, insisted that the exercise of reason required us constantly and stringently to question received ideas and entrenched certainties. The new exhibition can indeed become a journey to the heart of Islam and also, perhaps, to a more authentic and respectful western rational identity.