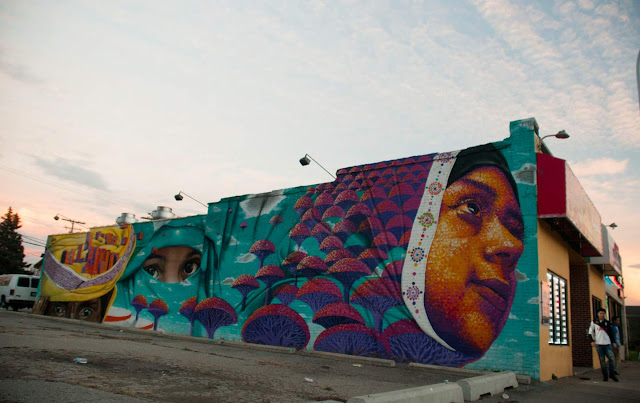 ﻿What’s Life Like in America’s First City With a Muslim-Majority City Council?

While the media highlight “conflict,” residents say there’s not much ethnic tension worth mentioning.

Just after the Paris attacks, right before the San Bernardino shooting, and during a campaign season in which Donald Trump has made bigotry a pillar of his candidacy, Hamtramck, Michigan’s residents voted in the nation’s first Muslim-majority city council in its November elections.

With that news, the international media descended on Hamtramck, a dense and shabby postindustrial town physically surrounded by Detroit. The Washington Post presented a picture of a “tense” city where the “the influx of Muslims…has profoundly unsettled some residents.” CNN asked Hamtramck’s mayor if she’s afraid of her Muslim neighbors, and The Telegraph wrote of the election’s stoking “tensions” in the community. Other news sources recycled and embellished upon those reports, and suddenly Hamtramck became “Shariaville, USA” and “Muslimville, USA,” enacting booze bans and Sharia law.

In reality, there’s not much tension worth mentioning in Hamtramck (pronounced Ham-tram-ick), my home for five years. To the contrary, many of the city’s non-Muslim residents are proud to be a part of a historic first, and reports of tension and conflict are the work of those with an agenda or reporters capitalizing on a hostile national discourse.

Now the elected government’s makeup reflects the changing demographics in the two-square-mile city. Hamtramck’s Polish population rose rapidly when Dodge opened its headquarters in the city in 1914. The plant closed in 1980, and while the Polish represented some 75 percent of the population at its peak in the 1970s, today they make up just 10 percent of the city’s 22,000 residents. As the Polish left for wealthier suburbs, new immigrants moved in. Muslims from Bangladesh, Yemen, and Bonsia now account for around 60 percent of residents, according to the Piast Institute, a local US Census partner that tracks the city’s population.

The only legitimate sources of “tension” are the loud 6:30 am calls to prayer, which many non-Muslims have complained about, and proposals to build mosques downtown, since the law allows imams to block bars from opening within 500 feet of their building. But that’s a state law that applies to churches and mosques everywhere, not a Hamtramck or Muslim law, as reports fail to mention. It should also be noted that a Polish Catholic majority council stamped those projects.