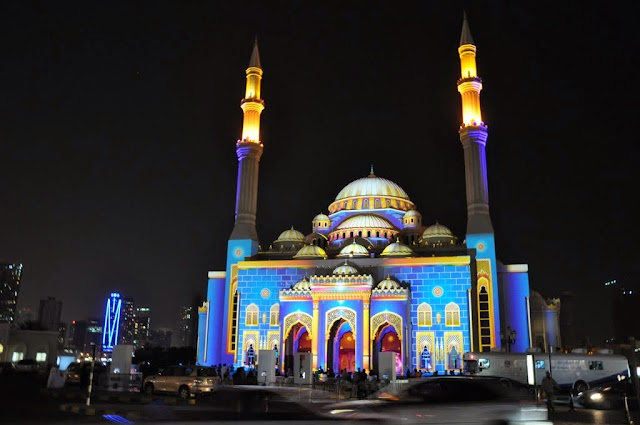 Angela Merkel has called for a burqa ban in Germany while making her pitch for a fourth term as Chancellor.

“The full-face veil is not acceptable in our country,” she told members of the CDU party. “It should be banned, wherever it is legally possible.”

Thomas de Maizière, the German interior minister and one of Ms Merkel’s closest allies, previously proposed a partial burqa ban in August and called the veils “contrary to integration”.

He said the law would apply in “places where it is necessary for our society's coexistence” including government offices, schools and universities, courtrooms and demonstrations.

Here is the status of the garment in other European countries:


Read More to find out details country by country:
Here
and
Here