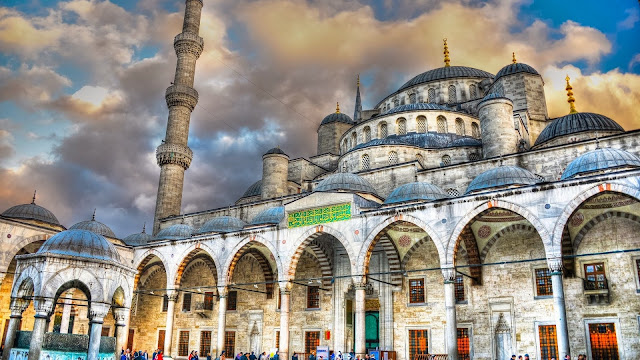 My Dear Brothers and Sisters in Islam,
Today, I would like to comment about two television programmes that I watched recently. I don’t expect many of you to have watched these programmes and I shall therefore give a brief outline of each. The first was an Arabic programme about the role of tribalism in contemporary society. The second was about UFO’s. The two topics are, in a peculiar way, related, as we shall see.


For the first programme, there was a studio panel of three, a writer-journalist and two doctors with audience participation by telephone. The panel more or less agreed on a broad definition of tribalism as being loyalty or allegiance to the tribe. They also agreed that the party-political systems that developed in our countries are based on the concept of the tribe. Two of the panel agreed that it was a healthy thing for society to be represented by its elected members in parliaments or assemblies also based on this concept as, according to them, in a true democracy members should reflect the composition of society as it exists.

One panellist stated that, if we are to have true democracy, we should have proper political parties not based on the tribal concept. One of the other two suggested a second chamber of professionals e.g. lawyers, doctors, teachers etc… 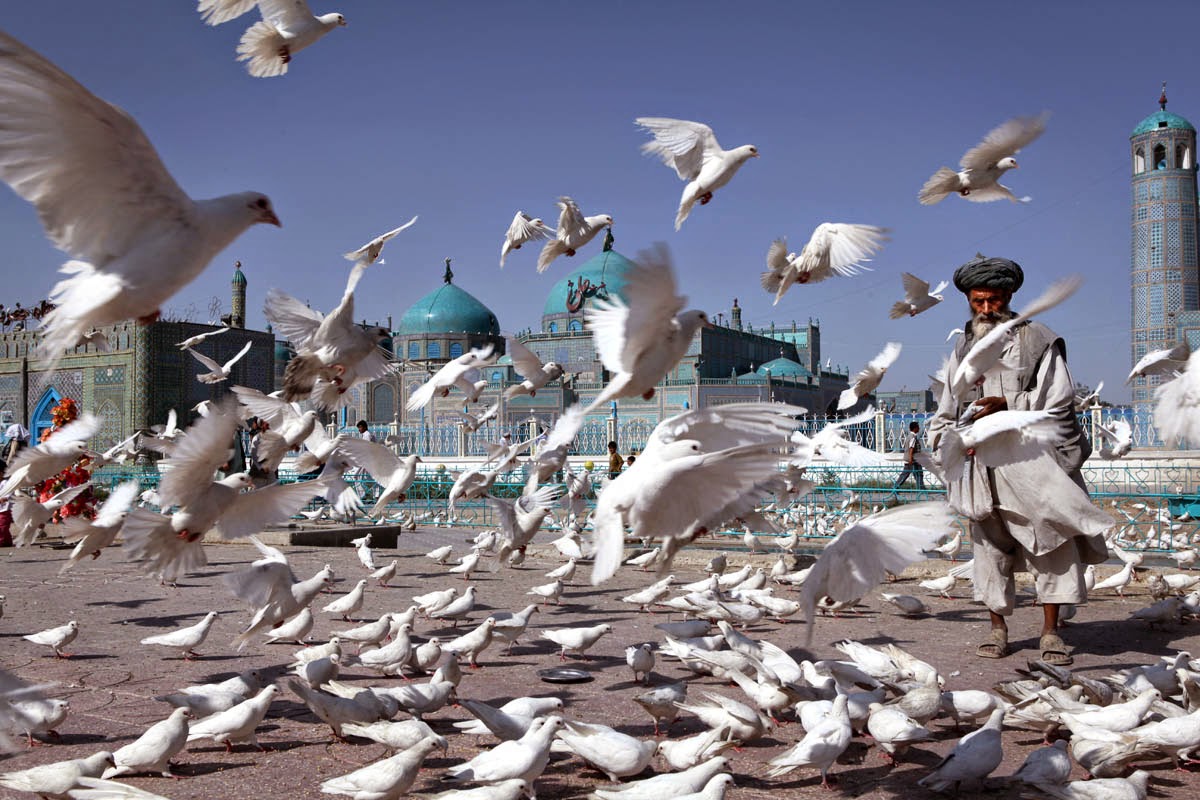 Disappointingly, the role of Islam in the evolution of society in general and the political institutions in particular was only mentioned once when one of the panellists stated that the Messenger of Allah, peace and blessings be upon him, once in Madeenah replaced loyalty to the tribe with loyalty to a different grouping, an abstract grouping of The Emigrants and The Ansaar. I must hasten to add that I neither liked the way the discussion was steered towards political parties and democracy only nor some of the points made such as the ones about elected parliaments or the role Islam. In fact the comment about Islam replacing loyalty to one group, the tribe, with loyalty to a larger grouping of The Emigrants or The Ansaar is totally wrong.

The most fundamental principle in Islam about mankind was stated in one simple sentence:

"You are all the progeny of Adam, and Adam was created from dust."

The Holy Qur'�n states this fact in many Surahs that deal with the creation of mankind. In Surat Al-Roum, for example, we read:

"Among His Signs is this: that He created you from dust, and then behold, you are men scattered far and wide."

The very first Ayah of Surat Al-Nisa’a informs us about the basic family unit and the extended family of mankind at large.

"O mankind, fear your Guardian Lord Who created you from a single person, created out of it his mate and from them twain scattered like seeds countless men and women."

Families and extended families are bonded together by mutual love, respect and inter-dependence. As families grew in numbers, tribes were formed who congregated together in one area or moved around together providing mutual protection for their interests.

In pre-Islamic societies, the tribe came first regardless and it was always right regardless of whether it was just or unjust. The only allegiance that men shared was to the tribe. That allegiance was crude and knew no bounds or regulation. Men were zealots, bigots.

When Islam dawned, decadent values of those societies were rejected and replaced with refined Islamic ideals and codes of conduct. When the Messenger of Allah, peace and blessing be upon him, sought the allegiance of the men and women who entered Islam, he did not seek their allegiance to himself. Allegiance is to be to the Deen of Islam…that is more enduring. Indeed when he, peace be upon him, entered Al-Medeenah he joined the Emigrants and the Ansaar in brotherhood, the enduring brotherhood of Islam…a noble and selfless brotherhood indeed. 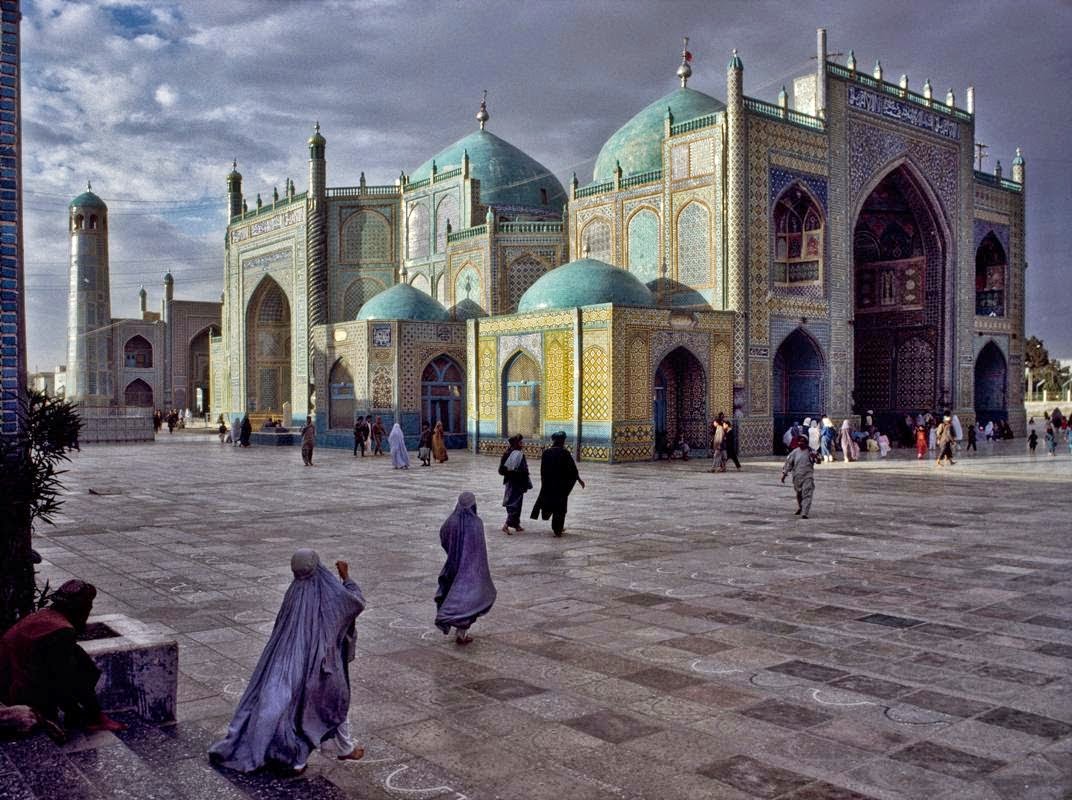 "When those who disbelieve had set-up in their hearts zealotry, the zealotry of the Age of Ignorance, then Allah sent down His peace of reassurance upon His messenger and upon the believers and imposed on them the word of (Taqwa) self-restraint."

And today, like yesterday, mankind shall only be blessed with the peace of reassurance from Allah, The Most High, if they embrace the word of Taqwa through true Islam.

Let us revert to the Ayah recited at the opening of this khutbah.

"O mankind, We have created you male and female and have made you nations and tribes that you may know one another. The noblest of you in the sight of Allah is the best in conduct (he who has most Taqwa). Allah is the Knower, Aware.

The question that naturally comes to mind is this:

"If in the sight of Allah, the noblest of us is he with the highest degree of Taqwa, should we not entrust our representation and our governance to such men regardless of their tribal origin? Is it not time we reverted back to our true Deen, and rejected, once again, the values that this Deen came to replace over 1400 years ago?"


The second programme was on one of the local channels. The presenter was investigating the UFO phenomenon and his starting point in the USA was interviews with people who claimed sighting such objects. Some claimed abductions by extra terrestrial beings. Others, especially in farming communities could not explain damage to their cattle except by blaming it on alien beings from other planets. Most people described the crafts as being silent except for the sound of air when an aircraft is hovering in the skies with bright lights shining…then the craft disappears…

The presenter then met and interviewed some journalists who had written on the subject. Some of these journalists who had carried out extensive research were stating, and not for the first time, that various aircraft being could explain such sightings developed for the US military aerospace programmes. Meetings with Congressmen or Senators yielded some information but the final confirmation came from two sources; some family members of those who were involved in such research and from a very high ranking official at the Pentagon.

An area the size of Switzerland is designated for such research. It has no name and appears on no map and no roads lead to or from it. Anyone crossing some invisible boundaries is arrested; therefore the journalist could not even get anywhere near it with the camera crews etc.

The widow of a scientist who was working at that Research facility along with widows of other scientists and staff are fighting a legal battle with the US government to know the cause of death of their spouses. National security means they cannot be given such information. 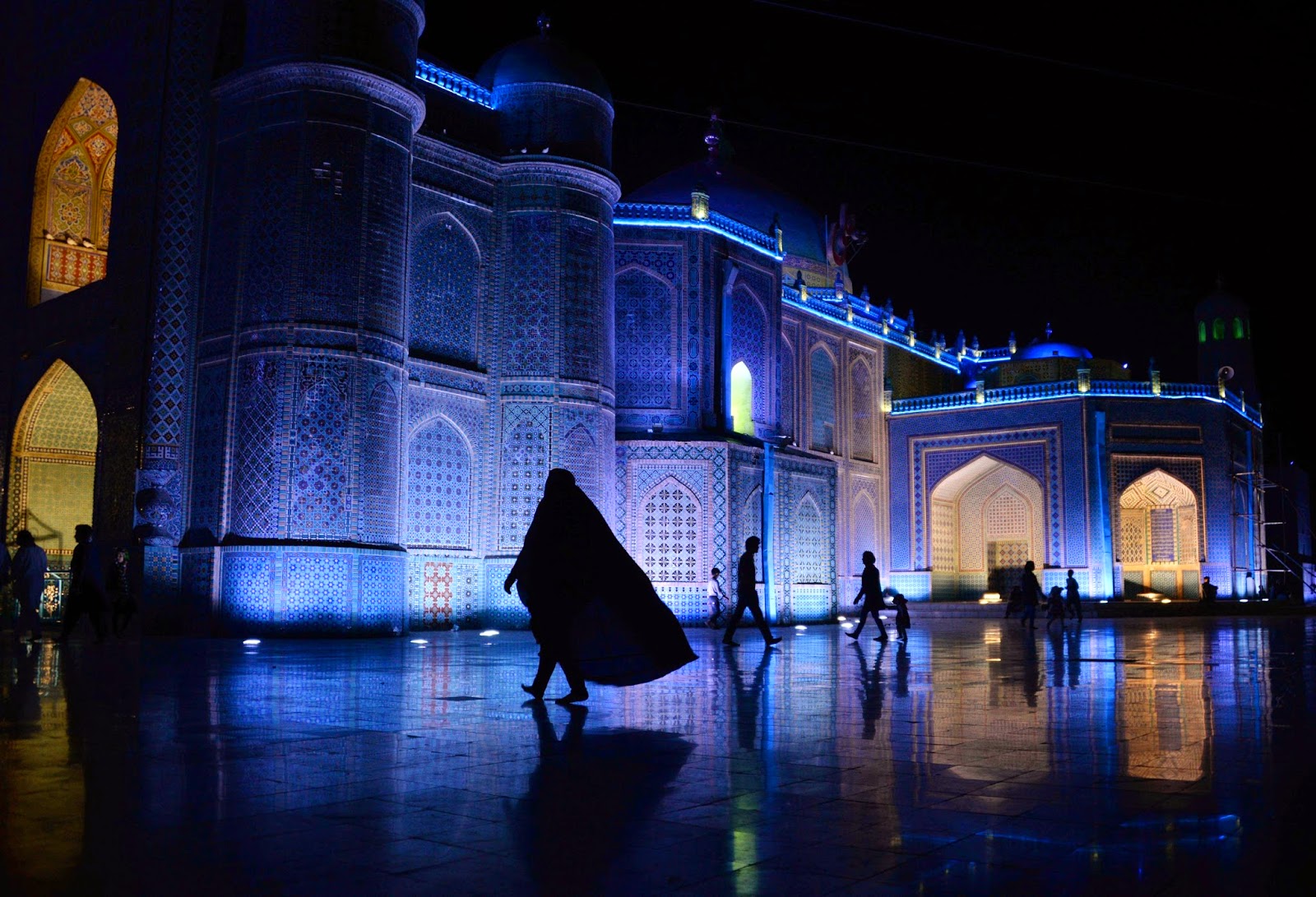 When asked whether UFO’s can be explained by being something in the third category of projects, the official smilingly declined to answer.

My opinion, for what it is worth, is that all talk about extra-terrestrial beings and crafts is part of the campaign of mis-information to divert attention from the real thing. One may be speculating if one concludes that deeper secrets lie behind such research that their own people cannot be told the cause of death of staff working in such facilities? That is a problem for them. As far as we are concerned, we need to be aware what they are preparing for. Islam is a Deen of peace and tolerance, but at the same time we must be well prepared to deter aggression from whatever source. Others should not fear from true Islam and Muslims because our Deen prohibits us from committing aggression.

Something far worse was publicly announced a few months ago in such a way that might have, perhaps, escaped the attention of some of us. The new role of NATO is to extend beyond the geographical area of the alliance and is not to be limited to military action. Its new role is to spread the "ideals and principles" of the West far beyond…Muslim regions were mentioned by name… If this translates into another cultural invasion, then we should be aware and do our best to preserve our Islamic identity and values.

We Muslims need to move forward to catch up with the rest of the world that is surging ahead at an incredible speed. We need to tackle the real issues that affect the Muslim people in their daily lives such as education, health and welfare. Let us not keep talking about matters Islam satisfactorily resolved more than 1400 years ago. Let us concentrate on finding the solutions to our real problems through the Holy Qura’an and the sunnah of our prophet, peace and blessings be upon him.