Harms of the Tongue 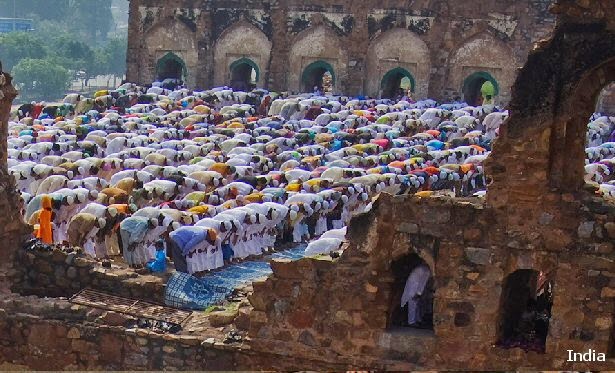 Inshallah you are all in the best state of health and Imaan.  Just a small reminder to recite Allahuma Sallay Ala Muhammadin Abdika Wa Nabiyika Wa Rasoolikan Nabiyyil Ummiyi.  Reciting this darood and salaam upon Nabi Sallallahu Alayhi Wasallam  80 times on Friday takes away 80 years of sin.

Juwairiyah bint Al-Harith (May Allah be pleased with her) reported, the Mother of the Believers: The Prophet (peace be upon him) came out from my apartment in the morning as I was busy in performing the dawn prayer. He came back in the forenoon and found me sitting there. The Prophet (peace be upon him said, “Are you still in the same position as I left you.” I replied in the affirmative. Thereupon the Prophet said, “I recited four words three times after I had left you. If these are to be weighed against all you have recited since morning, these will be heavier. These are: Subhan-Allahi wa bihamdihi, `adada khalqihi, wa rida nafsihi, wa zinatah `arshihi, wa midada kalimatihi [Allah is free from imperfection and I begin with His praise, as many times as the number of His creatures, in accordance with His Good Pleasure, equal to the weight of His Throne and equal to the ink that may be used in recording the words (for His Praise)].”[Sahih Muslim].  Take two minutes to memorise the above and repeat it three times in the morning and in the evening.  And it really does take only two minutes. 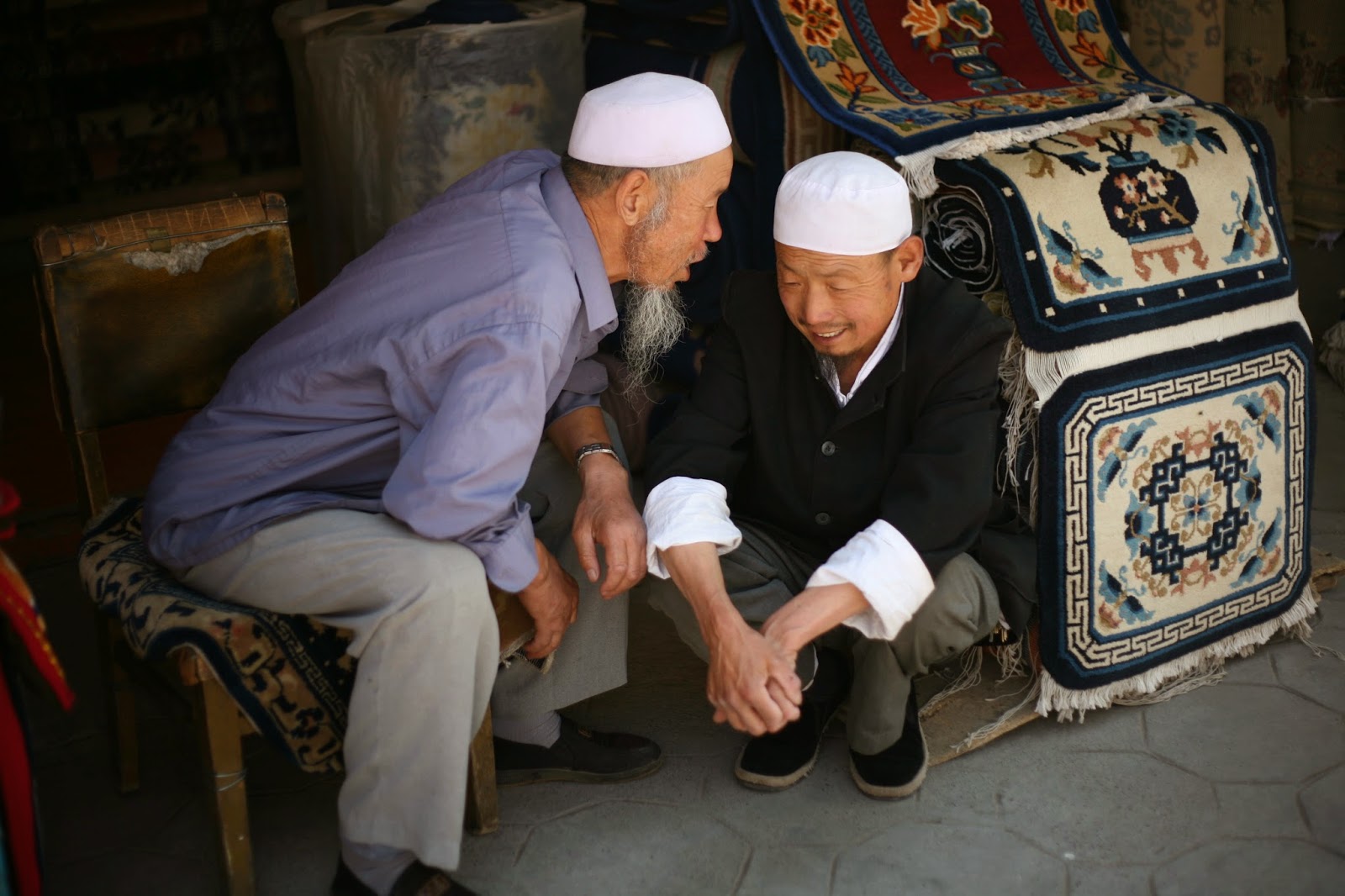 Today I would like to talk about a very important part of the body which we often neglect to control and which can land us straight into the hellfire for matters we thought were trivial. Which is the Tongue.

When the son of Aadam gets up in the morning all the limbs humble themselves before the tongue and say: Have fear God for our sake, for we are dependant on you, If you are straight/upright, we are straight and If you are crooked, we are crooked.

The tongue is a great endowment from Allah; though small in size, its crime is enormous. A person may utter words of praise and thankfulness to Allah for which he earns reward. One might also utter a word that take him out of Islam–thereby loosing the reward of all his previous good deeds

The tongue has power unlimited for either power over good and bad. The dangers and harms of tongue are many and there is no rescue, from them except becoming silent ‘Silence is a rule and few people can observe it’, ‘If a man can give me guarantee of the things placed between his two cheeks and his two thighs, I can give him guarantee of paradise.’

Do not haphazardly speak without a need. Once uttered, you no longer control the words, but they control you.” That is, once you speak a word it will be to your benefit if it is good. However, if it is sinful, then it will be written against you and will require a valid repentance.

Backbiting is Haram, it is one of the major sins and repentance must be sought for this sin. There is no other opinion in Islam. Imam Al-Qurtubi said, There is a consensus (Ijmaa) that backbiting is a major sin and that it is Fard that a person do Tawbah from it.

Playing Around, Joking and Making Fun of Others, this could involve mockery and sarcasm. It is enough to remind those indulging in this practice of what Allah, the Most High said: “O you who believe! Let not a group scoff at another group, it may be that the latter is better than the former…” [Al-Hujuraat 49:11]

It could very well be that Allah loves them and does not love us.

Preserve your tongue from lying, cursing, backbiting and slander for it decreases the reward of fasting.

Backbiting and Gossiping are from the most vilest and despicable of things, yet the most widely spread amongst mankind, such that no one is free from it except for a few people.

Nabi SAW once asked “Do you know what backbiting is?” They said, “Allah and His Messenger know best.” He  Sallallahu Alayhi Wasallam  then said, “It is to say something about your brother that he would dislike.” Someone asked him, “But what if what I say is true?” The Messenger of Allah  Sallallahu Alayhi Wasallam  said, “If what you say about him is true, you are backbiting him, but if it is not true then you have slandered him.”

O you who believe! Avoid much suspicion, in deeds some suspicions are sins. And spy not neither backbite one another. Would one of you like to eat the flesh of his dead brother? You would hate it (so hate backbiting). And fear Allah, verily, Allah is The One Who accepts repentance, Most Merciful” (Qur’an 49: 12)

He who is safe from the harms of his belly, sexual organ and tongue is safe from all troubles. For these three organs, majority of the people are destroyed. The Prophet  Sallallahu Alayhi Wasallam  was asked about a great virtue which admits one to paradise. He SAW said : “Control of two hollow things- mouth and sexual organ”. He meant tongue by mouth.