Maliki (most strict on this issue):
Haraam to speak during Khutbah and during the short sitting between the two Khutbahs. There is no difference between those who can hear the Khutbah and those who cannot. It is Haraam for both groups. It is allowed to talk when the Imam is sitting on the Minbar before the first Khutbah and at the end of the second Khutbah when the Khatib starts making Du`a’ for Muslims and the Sahaabah and the leaders of Islam. It is also Haram to make Nafl once the Imam steps up on the Minbar.


Hanafi:
Makruh Karahah Tahrimiyyah during the Khutbah; if you hear the name of the Prophet (s.a.w.) you make Salah on him silently not out loud. Abu Hanifah considered both talking and and praying should be stopped once the Imam leaves his Khalwah to step up the Minbar. His two companions (Abu Yusuf and Muhammad Ibn Al-Hassan Ash-Shibani) differed and considered that his stepping up the Minbar before starting the Khutbah should stop the prayer not the talking. 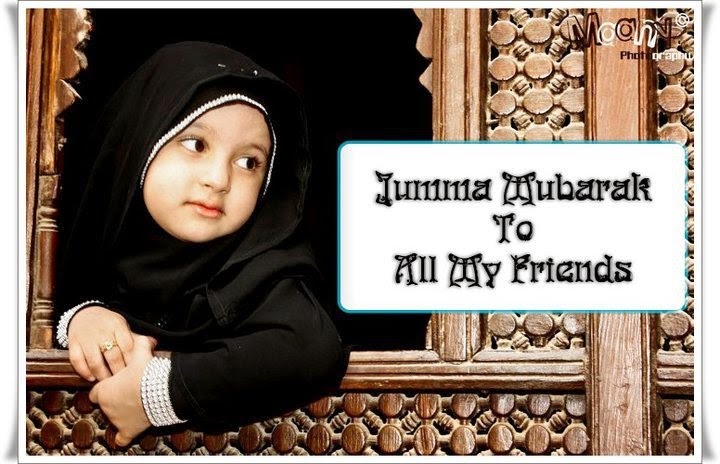 Hanbali:
It is Haraam for whoever is close to the Khatib and can hear the Khutbah to talk completely except talking to the Khatib himself. The listener can make Salah on the Prophet (s.a.w.) but it is Sunnah to make it silent not outloud. Khatib can talk to anyone and anyone can talk to him. It is also allowed to say Al-Hamdu Lillah if you sneeze, to say Yarhamukum ALlah if someone else sneezed, and to say Ameen if the Khatib makes Du`a’. The listener may also reply to Salam by talking not by signal. If the listener is far from the Khatib and cannot hear him, he is allowed to talk, but if he makes Zikr or recitation it is better for him than remaining silent, but he cannot make that outloud so that he would not disturb others. It is also not Haraam to speak between the two Khutbahs or before the first Khutbah or after the second Khutbah or once the Khatib starts making Du`a’ in the second Khutbah. You do not have to listen to Du`a’. If you hear others talking you cannot tell them to be quiet by talking but you can use signals like pointing with yout index finger at your mouth or something like that. It is Wajib to talk during Khuitbah to save a blind or warn from a snake or a scorpion or fire or anything like that. 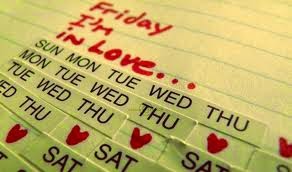 Shafi`i:
The close person who can hear the Khutbah (even if he does not practically hear it) should not talk during Arkan Al-Khutbah; it is Makruh Karahah Tanzihiyyah to do so; it is also haram according to another opinion in the Mazhab. It is not Makruh to speak during what is not Arkan of Khutbah or before the first Khutbah even if the Imam steps on the Minbar, or after the second Khutbah before Iqamah, or between the two Khutbahs. It is also not Makruh to speak if you are far away from the Khatib where he cannot hear the Khatib even if he is silent; but it is Sunnah for him to keep busy with Zikr silently. It is not Makruh to say Yarhamukum Allah to the one who sneezes (it is Mandub to do so); it not Makruh to say outloud Salah on the Prophet (s.a.w.) when his name is mentioned but not too loud (it is Mandub to do so); replying to Salam (it is Wajib to do so) but Makruh to start Salam for the listener; it is not Makruh to speak to warn from a harm like warning a blind, warning from a snake or a scorpion and anything like that (it is Wajib to do so). It is also Sunnah to pray two short Rak`ahs greeting the Masjid when one comes even if the Khatib is delivering the Khutbah. Arkan Al-Khutbahs are: To say Al-Hamdu Lillah in any form in both Khutbahs; to say As-Salah `Ala An-Nabi in any form in both Khutbah; to remind with Taqwa in any form in both Khutbahs; to recite an Ayah from the Qur’an in either Khutbah not including the letters at beginning of some Surahs; and to make Du`a’ for the Muslims in he second Khutbah.