Home » Audio » Lecture » Remember that you are only a visitor

Remember that you are only a visitor 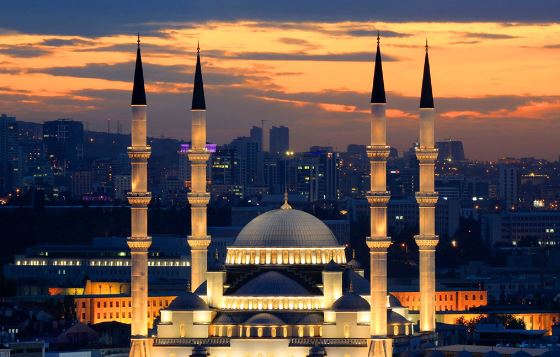 ‘Abdullah bin ‘Umar (may Allah be pleased with him) reported that the Holy Prophet (Sallallahu a’laihi wa sallam) took hold of his shoulder and said, “Be in the world as if you are a stranger, or a traveler.”

Ibn ‘Umar (may Allah be pleased with him) used to say, “If you survive to the evening, do not expect to be alive till the morning. If you survive to the morning, do not look forward to the evening. In a healthy condition, prepare yourself for illness and while you are alive prepare yourself for death.”
[Bukhari – Kitab Ar-Riqaq (Book on Heart Softness), hadith 6416.]

Remember that you are only a visitor - Listen >


The Prophet (Sallallahu a’laihi wa sallam) said, “What have I to do with the world? In connection with the world, I am just like a rider who sits under the shade of a tree, then goes off and leaves it.” [Tirmidhi – hadith 2377; Ibn Majah – hadith 4109; Musnad Ahmad – hadith 1/391]

In the light of the above, a poet said, “If a man walks for sixty years to a destination, it will be very near.”

Ibn ‘Abbas reported that he heard the Prophet (Sallallahu a’laihi wa sallam) preaching to a man and saying, “Seize five opportunities before five events; your youth before your old age, your health before your illness, your richness before your poverty, your free time before your being occupied and your life before your death.” [Mustadrak Hakim – hadith 4/306, authenticated by Adh-Dhahabi]

Ghunaym bin Qays said, “We used to preach to each other at the beginning of Islam, saying, ‘O son of Adam, perform good deeds in your leisure time before you are busy, in your youth before your old age, in your health before your illness, in your life before your death and in this world before the Hereafter.’ ”