Man removed from UK flight over 'prayer' message on phone 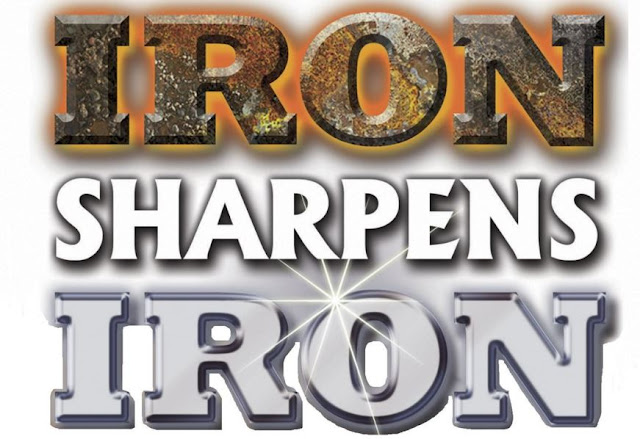 A British man was removed from a plane by armed police at Luton airport after a fellow passenger read a message on his mobile phone about “prayer” and reported him as a security threat.

Laolu Opebiyi, 40, from London, said he was forced to hand over his phone and supply his password in order to establish his innocence after he tried to arrange a conference call prayer with friends using WhatsApp.

A detective subsequently questioned and cleared Opebiyi but the pilot refused to allow him back on to the easyJet flight to Amsterdam last Thursday and he was forced to wait more than three hours for the next scheduled departure.

The Nigerian-born Christian believes the passenger next to him assumed he was a Muslim and jumped to the conclusion that he may be a terrorist.

“That guy doesn’t know me and within two minutes he’s judging me,” he told the Guardian. “Even if I was a Muslim, it was pretty unfair the way I was treated. I don’t think anyone, irrespective of their religion should be treated in such a way.

“If we keep on giving into this kind of bigotry and irrational fear, I dare say that the terrorists will have achieved their aim.”

Opebiyi, a business analyst, said that as they awaited the plane’s 6.45am departure, his fellow passenger asked him: “What do you mean by ‘prayer’?” Taken aback that he had been reading over his shoulder, Opebiyi explained that he was arranging to pray with friends.

After an officer confirmed that he was being questioned because of what happened with the other passenger, Opebiyi explained that he was a Christian, showing them a copy of the Bible in his bag. “They asked me which church I attend and how long I have been going there,” he said. “They also ask if I have ever thought about changing my religion to which I replied ‘no’.”

They also asked him about the name of the conference call prayer group, which was “ISI men” – an acronym for “iron sharpens iron”, from the Bible quote “As iron sharpens iron, so one person sharpens another”. The Guardian understands that the passenger who reported Opebiyi may have misread this as “Isis”.

An officer eventually told Opebiyi that he was in the clear but that the pilot had said he should take another flight. He suffered further humiliation when an officer accompanied him to the easyJet desk to help him get on the next flight and seven other passengers from the 6.45am flight, who had left the plane because of security fears, also joined the queue.

Opebiyi said one of them spotted him and said: “If he is on the next flight, I am not getting on the flight.” He said the officer took the female passenger aside and explained the situation. Before Opebiyi boarded the 10.25am flight, the officer shook his hand and expressed sympathy for his ordeal, he said.

But he now fears he is on a terrorist watchlist because when he returned the next day from his business trip, the electronic passport gate did not let him through and he had to speak to an immigration officer before proceeding.

“Someone felt I was a terrorist because they saw the word ‘prayer’ on my phone and now I stand in uncertainty about my freedom of movement in and out of the United Kingdom,” he said.

A Bedfordshire police spokeswoman confirmed that its officers removed an individual from the flight but “were satisfied that there was no concern around the passenger travelling”.

An easyJet spokesman said: “The safety and security of its passengers and crew is our highest priority which means that if a security concern is raised we will always investigate it as a precautionary measure. We would like to apologise for any inconvenience caused to the passenger.”