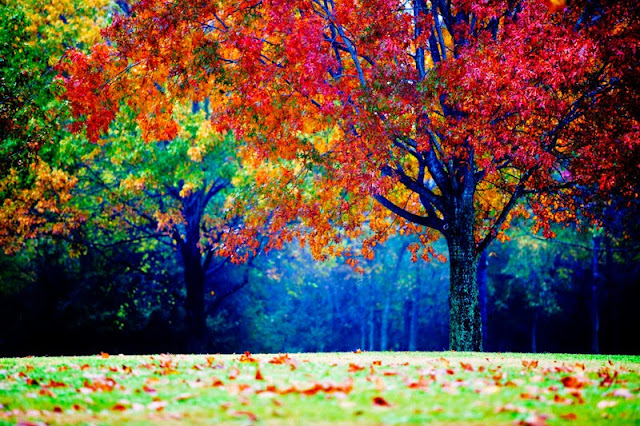 Without a doubt, backbiting is forbidden in Islam due to the dire consequences that it brings upon Muslims, causing enmity, hatred and cutting-off ties of kinship. It wastes our precious time; and does not bring benefit or joy. This abhorable practice often involves making fun of how a certain individual looks,walks, talks, etc.,  in turn, resulting in mockery of Allah’s own creation!

“O you who have believed, avoid much [negative] assumption. Indeed, some assumption is sin. And do not spy or backbite each other. Would one of you like to eat the flesh of his brother when dead? You would detest it. And fear Allah ; indeed, Allah is Accepting of repentance and Merciful.” (Al-Hujurat, 49:12)

Dear Readers, when you find AllahSWT comparing backbiting with eating dead human flesh (a repulsive image), understand what a huge and hateful sin this is! As-sa’di said in his Tafseer, “In this verse is a severe warning for backbiting as it is considered one of the major sins, because AllahSWT resembled it to eating the flesh of a dead person”.

While many people cannot imagine eating human flesh, cannibalism is a practice that existed and still exists in few parts of the world. The people who engage in such acts have no shred of humanity in their souls and are classified as abnormal, savages and inhuman. We can pretty much say the same thing about people who engage in backbiting, but in the verse above, Allah SWT says backbiting is even worse that cannibalism, because while backbiting, we actually know our victim, whereas, cannibals may or may not necessary know theirs! 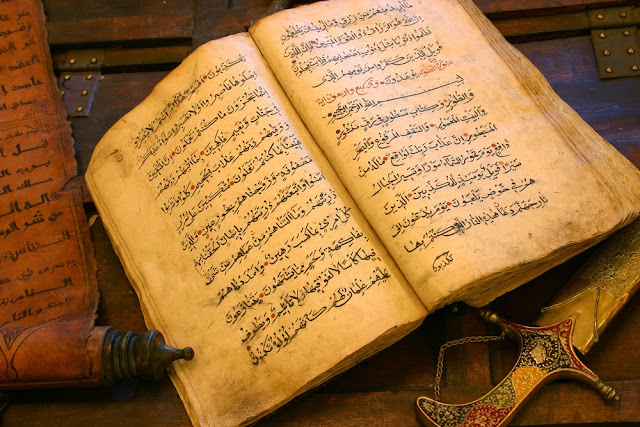 Sadly, this disease has spread in such a way that even righteous people indulge in it. Satan is able to drag everyone into indulging in such a hideous sin.

May AllahSWT cure us from such a disease. Ameen

What can you do?

No matter how ugly the sin of backbiting is, its effects appears to be pleasing, especially if the one we are backbiting about is hated or is considered an enemy. However, what if we ask the backbiter, “Would you be pleased if your enemy backbites about you and exposes your faults the same way you have exposed his?”

Have we become free from our own faults?

What are we doing to fix them?

Have we attained self righteousness and are free from sin?

Have we mended our flaws that we waste time mentioning other people’s flaws?

The Messenger of AllahSAWS said,
“Blessed is he who is preoccupied with his defects rather than those of other people.”

Its easy to backbite and does not require much effort. All it needs is a move from your tongue, especially if the one being backbitten is an enemy to those who are in the gathering, because they will be busy mentioning his or her flaws and become delighted with what they hear from others in the same way a thirsty person is delighted with cold water to extinguish the burning thirst inside him/her. However, backbiters are always defeated because when they know that the one they backbit about is present, they will turn their slur into praise!

It is without a doubt that the tongue is what leads to such a grave sin, and this is why the best advice our beloved prophetSAWS said,

“He who believes in Allah and the Last Day, must speak good or remain silent.” 2