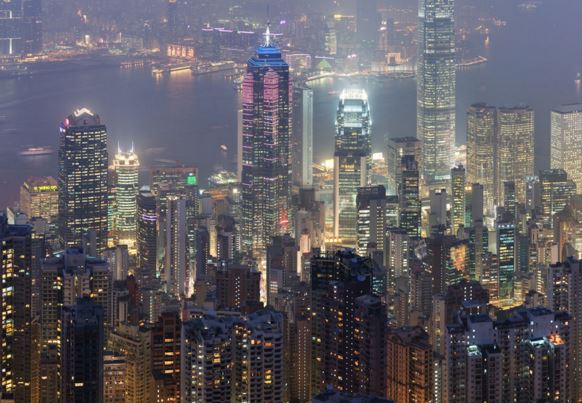 A new Bank of England consultation, which closes on 29 April, builds on a feasibility study carried out last year and sets out two possible deposit facilities, and two possible liquidity insurance models. The idea behind the proposals is to help firms that are prevented by Shari’a law from undertaking activities involving interest to manage fluctuating liquidity demands and ride out periods of particular stress.

Islamic finance expert Amir Ahmad of Pinsent Masons, the law firm behind Out-Law.com, said that publication by the Bank of England of its plans was a "positive step for the UK Islamic finance market".

"The introduction of the proposed deposit facility models by the Bank of England has the potential to significantly aid those UK firms who cannot engage in interest-bearing activity," he said.
"The consultation process also highlights the practical steps taken by various UK bodies to attract investment from the 'Muslim world', following prime minister David Cameron's 2013 statement outlining his desire to make London ' one of the greatest centres for Islamic finance anywhere in the world'," he said.

The UK government announced its intention to raise London’s profile as a western ‘hub’ for Islamic financial transactions in 2013. In 2014, the UK became the first non-Muslim country to issue sovereign ‘sukuk’, the Islamic equivalent of bonds.

Islamic, or Shari’a, finance refers to financial products which adhere to the principles of Islamic law. Transactions are often structured in a very different way to conventional western financial products in order to comply with Shari’a principles, such as the ban on allowing one party to make money unjustly at another’s expense. Wealth can only be generated through trade and investment in assets, providing that those assets are not banned by Shari’a. Interest, known as ‘riba’, is also banned.