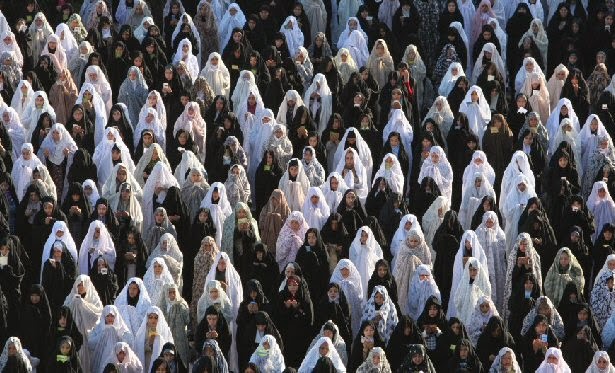 All praise is due to Allaah, Rabb (Cherisher and Sustainer) of all the Worlds. May peace and blessings of Allaah be upon the Messenger, his household and companions.

Fellow Muslims! Education occupies an important place among the Muslims. It has great impact on the minds of growing generations who are the pillars of every society.

Moral education in the early days of Islaam served the needs of the Ummah. It produced mature generations and made the Ummah the leader not the led, the powerful not weak; for it was an Ummah that gives more than it takes.

Educationists are heavily responsible for guiding the growing generation, arming them with faith and protecting them against trials and temptations. The Muslim Ummah should deem herself above regarding education as a mere means of increasing material wealth and neglect the noble goals of education. The young boy who goes to school is like an empty vessel and within days and years, this vessel will be filled with conducts, manners and ways that are learnt from educational institutions. It is these, that shape his life and moulds his way of thinking and way of life and it is by this that education embodies the identity of the society and the Ummah and shows her values. 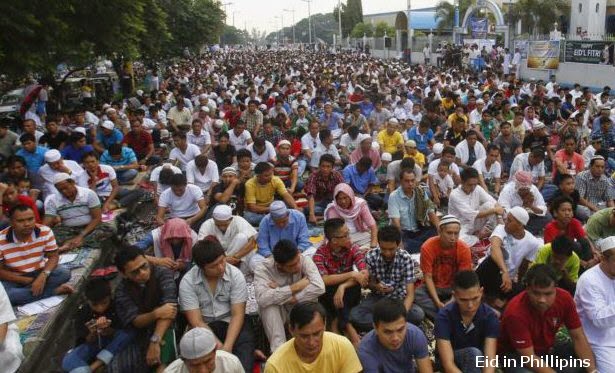 Amid various modern educational theories, we Muslims sometimes forget some fundamental things. The primary purpose of education is to raise up the growing generations on Islaamic values and concepts brought by Allaah’s Messenger (s.a.w.s.) Sallallahu ‘alayhi wa sallam, to make the youth a true Muslim in his belief, feelings and conduct, submitting all aspects of his life to Islaam, prostrating to Allaah, humbling himself before Him and weeping whenever he hears the verses of Allaah being recited out of hope for His Mercy and fear of His punishment.

Nations do not progress by accumulating information but by education that implants values and principles that reflect in practical life. Wise men do not regard the goal of education as mere accumulation of information and committing texts to memory without having any respect for their meanings. If we therefore, aim at nurturing the generations and making them progress to perfection, no amount of material information and mechanical expertise can develop a person, make him a complete human being and encourage him to do good if that is not backed with a strong belief in excellent values and concepts. Mere memorization of the concepts, without allowing that to have impact on the heart or conduct is of no use.

The duty of education, before imparting information, should be to prepare the heart that will use this information for good, not evil, for the benefit of mankind not to harm them. This can however not be achieved except by implanting the correct faith in the depths of the youth’s heart so that, it cannot be stained with ambiguity or deviated by lust. It should be a faith-based education that is far from frivolities and impudence and whose foundation is the Qur‘aan and Sunnah, understood according to the way of the righteous predecessors, and aimed at purifying the soul. It should be an education that makes the soul aim at lofty matters and deem itself above debasing things; an education that makes the soul pleased, annoyed, befriend and fight for the sake of Allaah alone. Our need for hearts that are full of true Faith is therefore, not less than our need for heads that are filled with information, so that our growing generation will not become a devil that spread its evil and destruction across the world and in order that they may not be corrupted by drugs and perverted ideologies.

The Messenger of Allaah did not use to leave any man for his whims whenever he embraced Islaam but would teach him the matters of his religion. When Umayr bin Wahb embraced Islaam, the Prophet (s.a.w.s.) told his companions, “Teach your brother the matters of his religion and teach him the Qur‘aan.” Imaam Ahmad reported, “The companions used to learn ten verses of the Qur‘aan from the Prophet (s.a.w.s.) and they would not learn another ten verses until they had well understood the meanings of the previous ten verses and put them into practice. They would say: We learnt both knowledge and practice.” 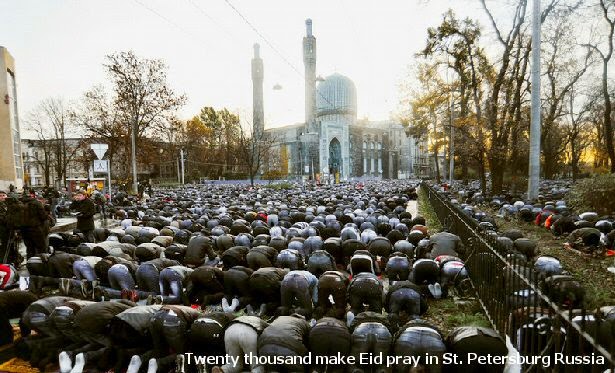 Brethren in faith! The effective and truthful education is the one that goes hand in hand with nurturing, for education without nurturing is useless and valueless, and to separate between them breeds a generation that will be weak in faith, ignominious in personality and confused in thought; a generation that will have no regard for values and will be an easy target for vicious thoughts and ideologies. The youth educated in this way will use his knowledge to cause misery to himself and is society. What is the value of knowledge, if its owner is a liar and traitor who indulges in filthy dealings and undo the very essence of education bit by bit through his pervasive behaviors? What is the value of knowledge if that does not reflect practically in the student’s relationship with his teachers, brethren and books?

Therefore, learning is more than to memorize a book or to receive information or to attend classes. It is rather making of a generation and implanting of belief, concepts and values. The perpetuity of any nation then lies in its ability to transfer its faith, morals and history to its upcoming generations with its language.

The moral problems of a nation manifest when it neglects education and separates moral education from learning. If all this scientific progress is not accompanied by high moral standards, it will eventually lead to real perdition. Was it not this civilization that triggered, -within 25 years- two worlds wars in which weapons of mass destruction that threaten the humanity with complete destruction, were created and wantonly used? Modern civilization wallows in the abyss of moral decay in spite of its scientific progress and it caused among the Muslim communities problems of belief, morals and ideologies which can only be solved if the Muslims go back to the Islaamic values and Divine Guidance. That is why education specialists say that, the first step towards reform is good education and last step is also good education.

Fellow believers! The Muslim youth will grow up to be fruitful member of the society if he does not see cheating or hears lie; he will learn virtues, if his environment is not polluted with immoralities; he will learn compassion if he is not treated with harshness and he will learn honesty if dishonesty is eradicated from the society.

We Muslims are obliged to benefit from all useful modern sciences, but we must be aware that these sciences must be purified from their filth, for many of these sciences have been developed by modern materialistic thoughts that emanated from perverted cultures and in a society in which there is a continuous war between sciences and religion,  where knowledge and values have no regard.

Modern sciences should not be imparted wholesale before they are subjected to purification by Muslims. We do not reject universal sciences, psychology, astronomy, sociology or other sciences, but we do not accept the foundations that contradict religion on which these sciences are built. To Muslims, the Faith should be axis of foundations of sciences and Islaam should be the frameworks of their methodologies. It is then that all sciences can be in line with the greatest testament, “There is no god worthy of worship but Allaah”, that every seed can glorify Allaah and affirm His Omnipotence and Oneness. It is then that sciences can achieve their desired moral goals in which the student will acquire morals, virtues, knowledge and faith. Allaah says, 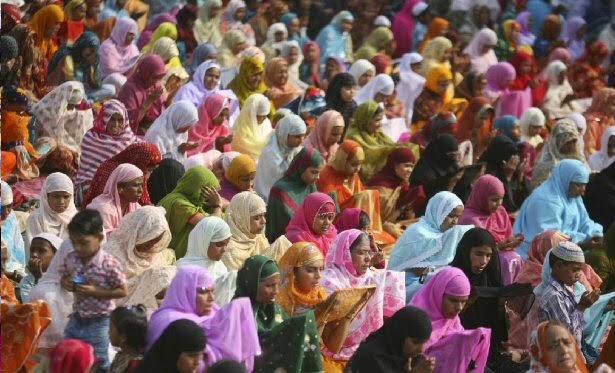 “He is it Who sent among the unlettered ones a Messenger (Muhammad) from among themselves, reciting to them His verses, purifying them (from the filth of disbelief and polytheism) and teaching them the Book (this Qur‘aan) and Al-Hikmah (the Sunnah). And verily, they had been before in manifest error.” (Al-Jum‘ah 62:2)

Brethren in Islaam! Learning is an obligation of every male and female. But because of the natural differences between both, we must not neglect the methodology and curricula that that will enable each one of them carry out his or her natural responsibilities in life. By teaching a girl useful sciences and knowledge, she is being prepared to carry out her primary duty as a wife, mother, house mistress, nurturer of generations and maker of men; and the boy is made to qualify as the leader of the house who directs its affairs with wisdom and knowledge.

Brethren in faith! Preparing curricula about family and all that relates to it has become a goal and social necessity imposed by the conditions of today’s families, that live in undesirable interrelationships, emotional dryness and ignorance about the concept of guardianship, foundations of marital life, basics of child bearing and the art of dealing with family problems not to talk of rampant divorce cases and the rise in the rate of spinsterhood.