Important Principles in the Islamic Knowledge

All praise is due to Allaah, Rabb (Cherisher and Sustainer) of all the worlds. May peace and blessings of Allaah be upon the Prophet, his family and companions.

Brethren in faith! Among the general fundamentals that exemplify the Islamic system is the public and individual responsibilities. Abdullaah bin ‘Umar narrated that he heard the Messenger of Allaah (Sallallahu ‘alayhi wa sallam) saying, “Every one of you is a shepherd and every one of you will be held responsible for his flock…” (Al-Bukhari and Muslim)

This hadeeth gives the Islamic nation a principle of reform, fruitful gift and desired success. It enables every Muslim to feel a sense of responsibility towards his Rabb (Cherisher and Sustainer) and then to his society. It is a responsibility that when he fulfils it with all sincerity, he will succeed and if he neglects it he will fail and lose.

Fellow Muslims! Knowledge occupies a high position in Islam. Rather, Islam regards it as the greatest responsibility and trust. The Muslim nation is now at the crossroad while its enemies and all other kinds of evil lay in wait for it in order to destroy its message and extinguish its light through hostile forces, poisoned cultures and polluted systems. The Ummah therefore, has never need to adhere to the pure path of Islam in education, legislation and the rest of all its affairs as it is now in order to be able to attain the fundamental goal which is the happiness of this world and the hereafter.

It is among the prerequisites of following this straight path that the Muslims should have pious scholars and sincere callers to the way of Allaah whom they can benefit from their knowledge, follow their instructions and emulate. In view of this, there are some basic concepts that must be borne in the mind by every student: 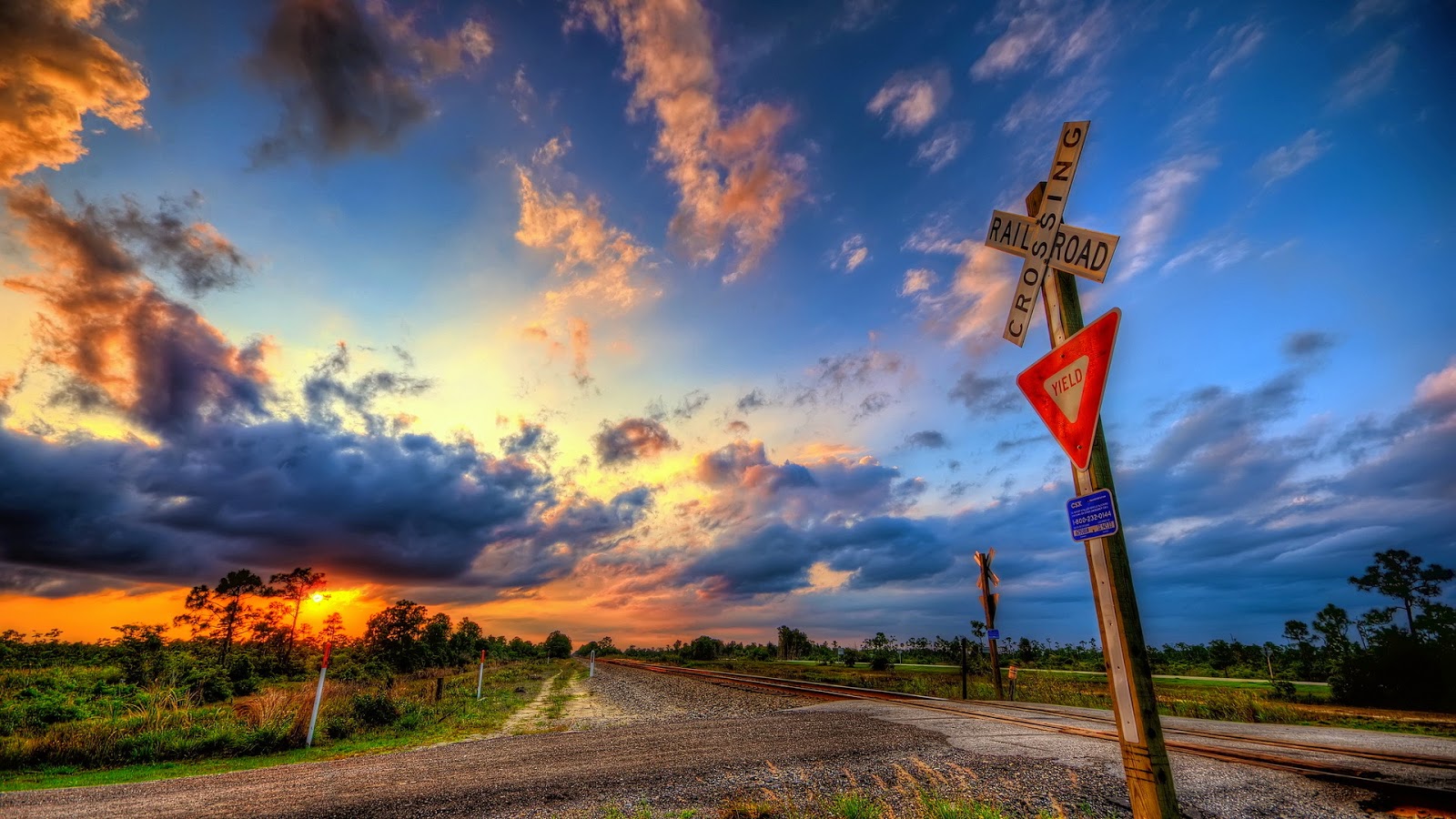 One: Justice and fairness in words and deeds. Allaah says,

“And whenever you give your word, say the truth even if a near relative is concerned, and fulfil the Covenant of Allaah. This He commands you that you may remember.”  (Al-An ‘aam 6:152)

The policy of Ahlus-Sunnah wal-Jamaa‘ah  (the strict followers of the Prophet’s Sunnah) is therefore characterised with justice, moderation, fairness and balance. Ibn Al-Qayyim said, “Whoever is conversant with the history of hadeeth scholars and their conditions will notice that they are the most sincere, most religious and most pious and the farthest from lie and falsehood among the Muslims. They are therefore in the best position to know the authentic sayings of the Prophet (Sallallahu ‘alayhi wa sallam), for they are fair in their explanation of the conditions of the narrators and do not allow that any narrator been declared unreliable with no just cause.”

One must therefore stay away from whims, desires and bigotry is his sayings and deeds, for doing that instigates people against one another and causes them to speak ill of others. Allaah says,

It is by pleasing Allaah that the justice can be established on the earth.

Two: To be always united under the Sunnah, to cooperate in good deeds and shunning of all differences and dissention. Ahlus- Sunnah in their policy, hold fast to the Rope of Allaah which is the Glorious Qur’aan and keep away from disunity. Allaah says,

“And be not as those who were divided and differed among themselves after the clear proof have come to them. It is they for whom there is an awful torment.” (Aal ‘Imraan 3:105)

Imaam At-Tahaawee said, “We believe that being united with the majority of the Muslims is the correct path and that disunity is error and torment.”

Disunity is among the trials that Allaah warns against when He says,

“And fear the Fitnah (affliction and trial) which affects not in particular (only) those of you who do wrong.” (Al-Anfaal 8:25)

The companions of the Messenger of Allaah (Sallallahu ‘alayhi wa sallam) understood the objectives of Islamic law and that is why they remained united. Abu Daawood reported that Abdullaah ibn Mas‘ood prayed four complete raka‘ahs  behind ‘Uthmaan ibn ‘Affaan in Mina during Hajj in spite of the fact that he is rightly of the opinion that it should be shortened to two.  When he was asked about that he said, “Disunity is evil, disunity is evil, disunity is evil.” Undesirable differences are the ones  that cause oppression and disregard for truth which eventually leads to bloodshed, unlawful seizure of properties, enmity and hatred among Muslims. 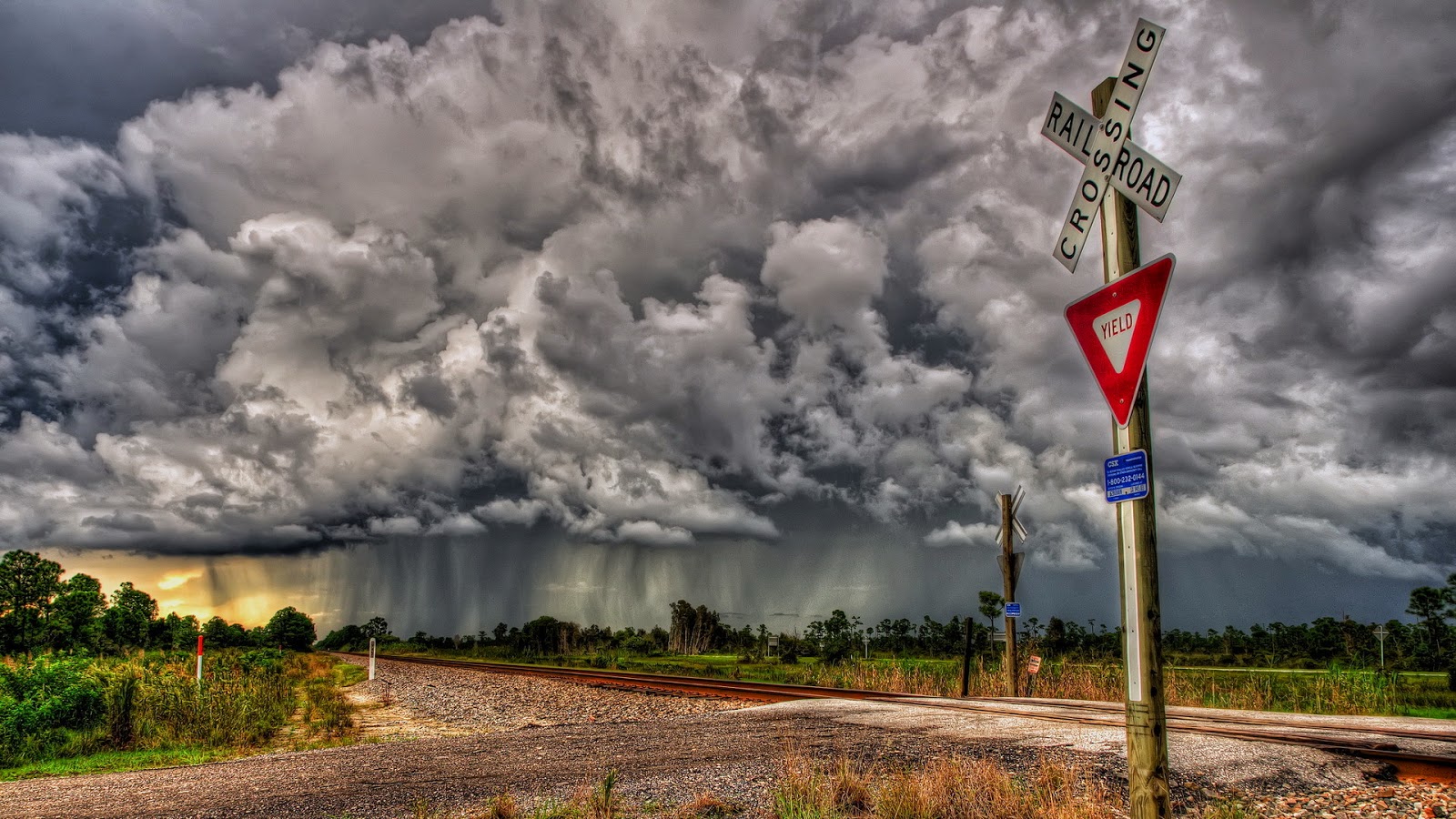 Three: Compulsorily referring back to Allaah and His Messenger (Sallallahu ‘alayhi wa sallam) in all issues. Allaah says,

“If you differ in anything among yourselves, refer it to Allaah and His Messenger if you believe in Allaah and the Last Day. That is better and more suitable for final determination.” (An-Nisaa 4:59)

The Messenger of Allaah (Sallallahu ‘alayhi wa sallam) said, “Whoever lives long among you shall see a lot of differences. So hold fast unto my Sunnah and the path of the rightly guided successors after me.” (Ahmad and others)

Ibn Abil ‘Izz said, “As for the fundamental and secondary issues that are controversial among the Muslims; if they are not referred to Allaah and His Messenger, their truth will not become manifested.…and if Allaah does not have mercy on the Muslims, the undesirable difference may occur among them that will lead them to call one another disbelievers or to jail one another, or to beat or kill one another.”

Four: Exerting efforts to know the goals Sharee‘ah and to act and speak according to these goals.

The Islamic law is in essence, established for the benefit of man, and man should follow that law in all his actions. However, people can not know this except through the scholars who are well-versed in understanding the Book of Allaah and the Sunnah of His Messenger (Sallallahu ‘alayhi wa sallam) and understand the events. If the explanation of all that is beneficial or harmful is not referred to the people of knowledge, there is likely to be great misconceptions. If this aspect is not adequately and carefully dealt with under the light of Sharee‘ah, there could be afflictions  and trials.

Six: To be completely and perfectly aware that Islam takes into consideration the consequences of all things.  It is a sign of one’s deep understanding of Islamic law to look at the ends and the consequences of everything including the fatwa’s (Islamic legal decisions). A student should not only look at the immediate benefits of an issue, for the issue that seems to have  immediate benefits may turn out in the end to be very harmful. Ash-Shaatibee said, “In Islamic law, consequences of actions are given special considerations regardless of the action being in accordance with Sharee‘ah or not. This is because the scholars do not decide on lawfulness or otherwise of an action before they know its consequences.” Man may say a word or do an act which he thinks may benefit Islam, while there are evidences that indicate that it actually cause greater harm, for many an action was carried out based on decisions that are formed for the purpose of reform without looking at its consequences, which was not in accordance with Sharee‘ah and its goals but rather generate terror among people and bloodshed.

Seven: Having knowledge of the principles of Islamic jurisprudence and ways of deriving evidences. This is very important for students so as not to fall into mistakes. The scholars say, “It is part of following the ambiguous evidences to take to absolute evidences before looking at its restricted aspects or to take to general rules and disregard its particular aspects like making particularized or restricted evidence a general or unrestricted one or vice versa without any tangible evidences. This may cause grave mistakes. For instance, the Khawaarij who revolted against ‘Alee said, “There is no judge save Allaah”, misinterpreting the Word of Allaah, “The judgement is but Allaah’s.” They thereby gave this verse a wrong meaning.

Eight: To strongly abstain from giving legal decision on new occurrences and other issues without adequate knowledge, for in Islam, being qualified to give legal decisions need wide knowledge and it also has its own conditions. Therefore no one but the adequately qualified should venture into that area. Allaah says,

“And say not concerning that which your tongues put forth falsely: This is lawful and this is forbidden so as to invent lie against Allaah.”  (An-Nahl 16:116) 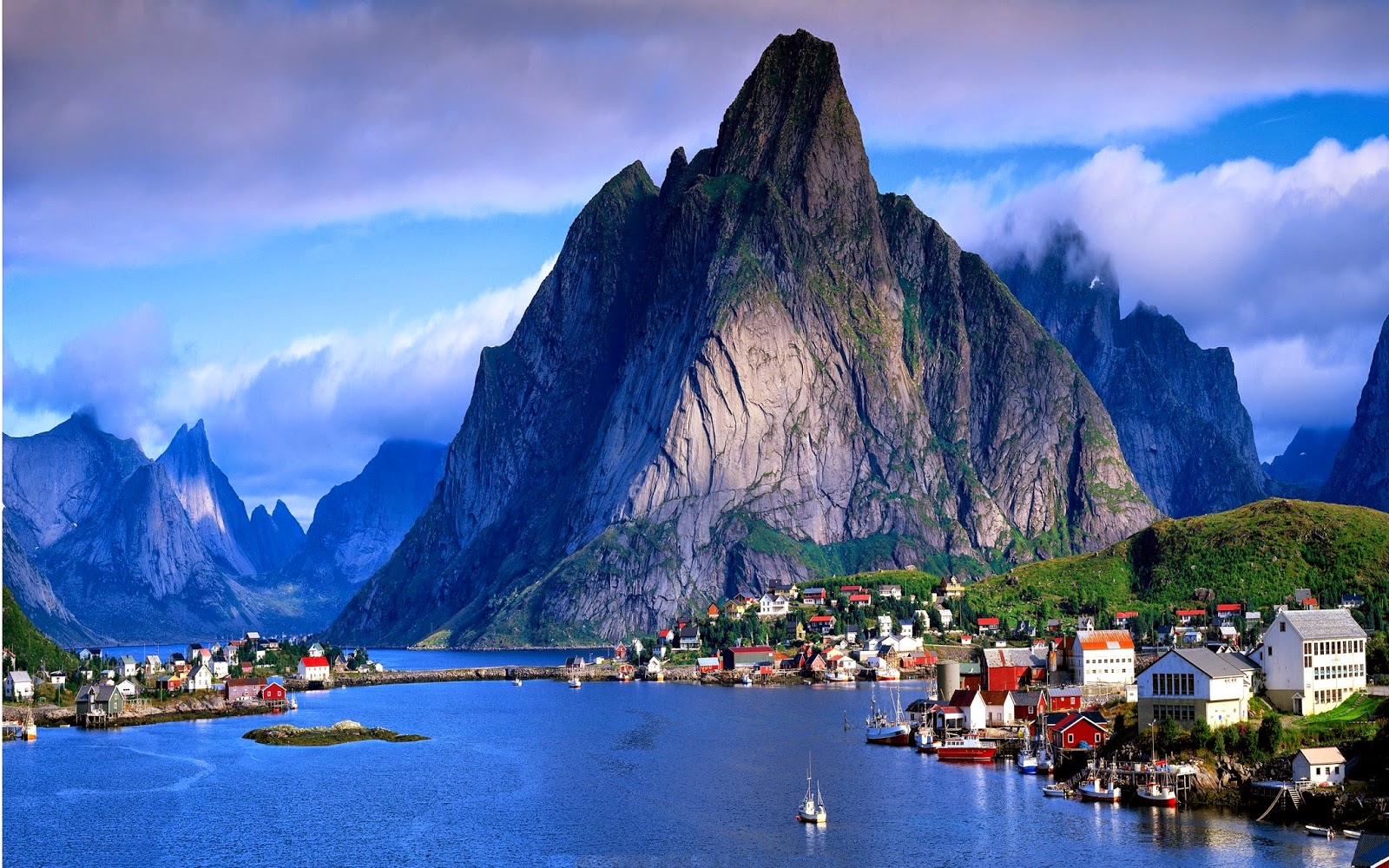 This is the way of the scholars among the righteous predecessors; they spoke only about what they knew and kept silent from that which they had no knowledge of. Imaam Maalik said, “It is incumbent upon a person not to speak on an issue until he knows everything about it. Even the Messenger of Allaah (Sallallahu ‘alayhi wa sallam) who is the leader of all Muslims would not answer a question posed to him until he received a revelation to that effect from Heaven.” One should also not hasten to reject evidence generally, for what man is ignorant of is more than what he knows. Allaah says,

Lastly: Abiding by the truth as soon as it becomes manifested. That is the characters of the righteous and truthful people; and knowledge is a lost property of a believer. ‘Umar wrote to Abu Moosa Al-Ash‘aree: “Do not let a decision you make today prevent you from going back to the right opinion and the truth whenever you discover it, for truth can never be falsified. Going back to the truth after recognising it is better than continuing in falsehood.”

Brethren in Islam! It is the responsibility of all to consult the pious scholars because of their erudition in discovering the rules and the knowledge of the lawful and unlawful things. Allaah says, “So ask the people of the Reminder if you do not know.”  (Al-Anbiyaa 21:7)

However, following the scholars is not what is primarily intended, but the knowledge that they possess and their understanding of the Sunnah. As a scholar has said, “No scholar should be followed unless he himself follows the Islamic law. If he is however found to have to diverted from a particular aspect of Sharee‘ah, he should not be followed.”

The generality of the Muslims should know that the truth is only known through the knowledgeable and pious people, for they are the guides to the right path and following them is obligatory.