Home » Lecture » Prophets » Text » Following The Example Of Rasulullah s.a.w. In Educating And Treating His Family

Following The Example Of Rasulullah s.a.w. In Educating And Treating His Family 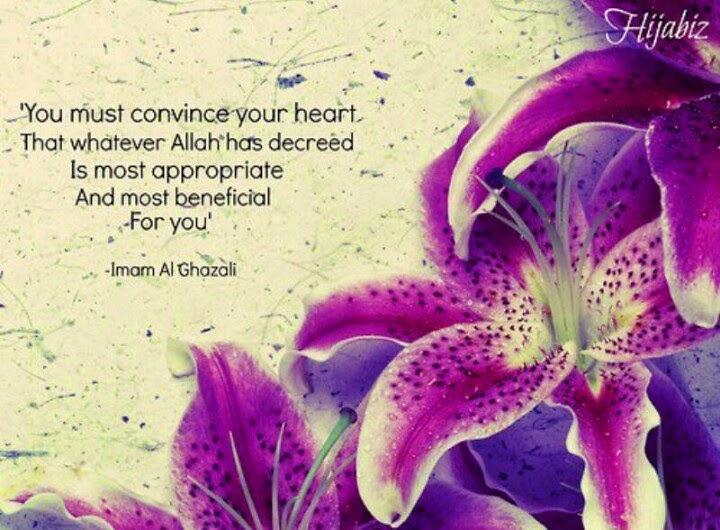 Blessed Friday Jemaah,
Let us boost our takwa to Allah. Be consistent in upholding Allah’s commands and abstaining from His prohibitions.

Respected Jemaah,
We all belong to a family. The family is our first school. It should also be our main source of love and the first people we turn to in asking for guidance and support in facing daily problems, instead of turning to social media platforms such as Facebook. Families are special. It is a sign of Allah’s greatness; the love that Allah places in the heart of a man to care for a woman.

Allah s.w.t. says in surah Ar-Rum verse 21:
Which means: “And of His signs is that He created for you from yourselves mates that you may find tranquillity in them; and He placed between you affection and mercy. Indeed in that are signs for a people who give thought.”
This verse is a reminder that it is extremely important for both the husband and wife to instil love and compassion, as well as a sense of tranquillity and affection, based on their belief (iman) towards Allah s.w.t.

Friday Jemaah,
For compassion to exist between the husband and wife, we need to find a balance between love and and carrying out our responsibilities. Despite our busy daily schedules, take some time to spend quality time with our spouses. This is the person who works hard to fulfill the needs of the family. This is the person who is managing the household or educating our children. Responsibilities have to be fulfilled with love, and love comes with responsibilities. Hence, we should always appreciate our partners and not neglect our obligations toward our families.

Dear Jemaah,
If we were to refer to the various hadiths reported by the wives of Rasulullah s.a.w., we will not find a single hadith where they complained about Rasulullah s.a.w. In fact, what we find are hadiths describing how he treated them and his good manners towards them and their children.

We are often reminded of the hadith of Nabi s.a.w:
Which means: “The best of you are those who are best to their families, and I am the best of you to my family.” [Hadith reported by Imam Tirmizi]

This hadith tells us that if we want to asses a person, we should look at how one treats one’s family. The Prophet s.a.w. treated others, to the same way he treated his family. Sometimes we find that there are people who are more concerned with how others perceive them in public. They are thus only kind and good-mannered to their friends, but are completely differently at home. Their actions toward their families are the opposite of their actions toward outsiders. This is not the character and akhlak of a Muslim, and is not what we are taught in Islam.

Blessed Friday Jemaah,
Among the objectives of building families is to achieve tranquillity and intimacy, based on trust and mutual respect. The sense of trust towards our partner has to be instilled through honesty and sincerity, whereas respect is developed through communication and good relations between the couple. 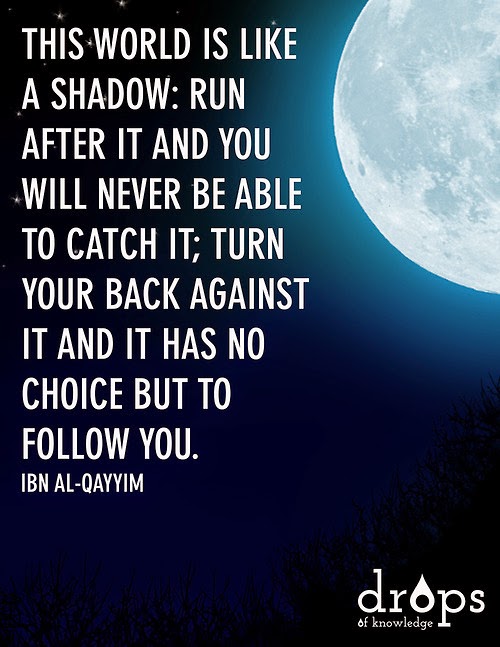 Many couples today face conflicts in their marriage because they are sorely lacking the two factors mentioned above. And this leads to infidelity, a sense of regret for marrying the partner that Allah s.w.t. has decreed for us, and communication that is sorely lacking in affection. In fact, there are couples that hardly communicate with one another because they are too busy with work or they prioritise communicating with others via social media.

Jemaah, we should be worried if we find ourselves spending too much time on social media sites instead of interacting with those who are often around us, especially those who live under the same roof as us.

Dear husbands who are present before me now, bear in mind that Islam places much emphasis on the husband’s akhlak and good manners toward his wife. A companion of the Prophet s.a.w. by the name of Jabir said: “The Prophet s.a.w. did not allow the husbands to knock on the doors of his family at night, forbade them from betraying them or finding their mistakes.” [Hadith reported by Imam Muslim]

Thus, good manners such as being sensitive to your wife’s feelings, not putting her down nor tarnishing her dignity, and not betraying her trust, are qualities taught in Islam. From the moment we said: “I accept her hand in marriage”, we have made a promise to care for her, treat her well and have accepted the amanah and responsibilities Allah has ordained upon us. Know that Allah s.w.t. will question and hold us accountable for all these obligations and responsibilities entrusted upon us.

May Allah s.w.t. grant us the strength to fulfill our responsibilities in maintaining the bond of marriage, and to develop families with Islamic vision that are successful in this world and the hereafter. May we also be gathered together with the righteous in the hereafter. Amin Ya Rabbal ‘Alamin.