The Crime of Concealing Knowledge Embracing and conveying the knowledge of revelation is an obligation and sacred trust upon the scholars and the inheritors of the Message. A great reward is promised for those who teach people the knowledge of revelation. Conversely, a severe punishment is prepared for those learned men who conceal and hide the revealed truth out of envy or for the sake of a worldly desire. Allah (s.w.t.) in His Noble Qur'an informs us about how previous nations deviated and warns us from following their path. Amongst the deviations of the People of the Book is that they used to conceal revealed knowledge for a cheap gain. Are Muslims today following their footsteps?

159. Verily, those who conceal the clear proofs, evidence and guidance, which We have sent down, after We have made it clear for the people in the Book, they are the ones cursed by Allah and cursed by the cursers.

160. Except those who repent and do righteous deeds, and openly declare (the truth which they concealed). These, I will accept their repentance. And I am the One Who accepts repentance, the Most Merciful.
[Surah 2, Al-Baqarah]


The Occasion of Revelation

These verses were revealed in response to the People of the Book when they were asked about Biblical prophecy of Muhammad (s.a.w). Ibn Abbas (r.a.a) narrates that Mu'aath bin Jabal and other companions asked some Jewish Rabbis about Muhammad as mentioned in their Book. They concealed Muhammad's description and did not inform of his forthcoming out of hatred and envy1. Allah (s.w.t) then revealed, "Verily, those who conceal the clear proofs .." 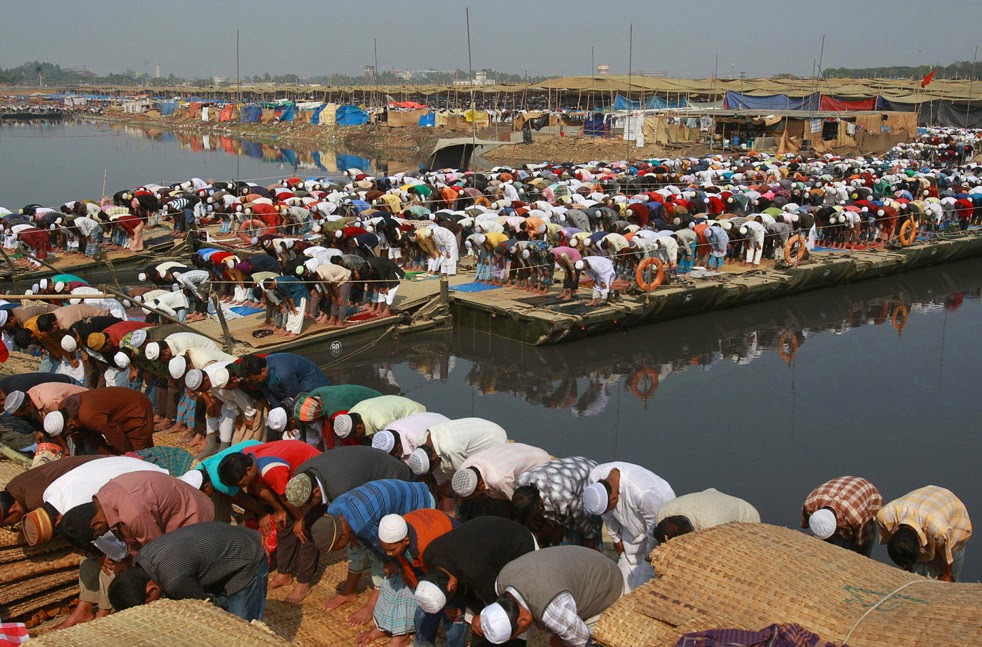 The General Meaning of the Verses

Allah the Most High openly declares in these verses His abomination with those who conceal and obscure the clear signs and certain proofs regarding the truthfulness of Muhammad (s.a.w) and that he is the Messenger of Allah. Those who intentionally veil the expected prophecy and advent of Muhammad even though they are well aware of his characteristics which are mentioned in their books, "Those who follow the Messenger, Prophet who can neither read or write [i.e. Muhammad (s.a.w)] whom they find written with them in the Taurat (Torah) and the Injeel (Gospel)."2 They juggle the laws of religion and tamper with the Taurat and the Injeel and thus deserve expulsion from Allah's Mercy and warrant the curse of angels and mankind in all.

On the other hand, everything in this world asks forgiveness for the true scholar, even the fish in the sea, as mentioned in a Hadith. The exception from Allah's curse are for those who repent and feel remorse from concealing religious knowledge, do righteous deeds by believing in Muhammad (s.a.w), and openly declare the revelation and truth of the Prophets which they concealed. Hence, the sign of a true and sincere repentance is doing righteous deeds and declaring the truth and acting upon it, followed by trust in Allah's Mercy and acceptance of the repentance. These repentant learned people will have their repentance accepted and the Most Merciful will inundate them with rivers of mercy and forgiveness.

Although these verses were revealed in response to the scholars of the People of the Book, its theme comprehends all those who conceal the Words of Allah and distorts the laws of His Shari'ah. This implication is based on the scholarly principle, 'the lesson to be learned is derived from the generality of the expression and not from the particular occasion.' This interpretation is true and is further supplemented by the Prophet's articulation: "He who is asked about something he knows and conceals it, will have a bridle of fire put on him on the Day of Resurrection"3 Furthermore, the Sahabah who are the eloquent Arabs and the authoritative source in interpreting the Qur'an, understood the generality of these verses and that it also includes Muslims alike. Abu Hurairah (r.a.a) said: "Had it not been for two verses in the Qur'an, I would not have narrated a single Hadith, and the verses are: 'Verily, those who conceal the clear proofs, evidence and guidance, which We have sent down ... (up to) ... the Most Merciful.'" [Bukhari]

The wisdom and guidance that Allah (s.w.t) revealed and the divine laws and commands that He sent down are for the benefit of the entire humanity. Comprehending and conveying the knowledge of revelation is an obligation and sacred trust upon the Prophets, scholars and learned people. Narrated 'Abdullah bin 'Amr (r.a.a), the Prophet (s.a.w) said, "Convey (my teachings) to the people even if it were a single verse or a sentence (from the Qur'an or the Sunnah)." [Bukhari] Therefore, hiding and veiling the Truth from the people is an infringement on the essence of the Message that Allah has revealed to His prophets and messengers. It is also a betrayal of the duty that Allah has entrusted the scholars with, "(And remember) when Allah took a covenant from those who were given the Scripture to make it known and clear to mankind, and not to hide it." [3:187] For those reasons, Allah (s.w.t) has prepared severe punishment for those who conceal knowledge from people, aside from those who tamper with the Law of Allah and distort His Shari'ah. Indeed, concealing revealknowledge is a great crime and sin that deserves the Curse of Allah and exclusion from His Mercy.

The verses clearly demonstrate how Islam devotes its followers to the dissemination of knowledge and enlightenment, in order to propagate the Message and extricate the Ummah from the iniquity of ignorance and misguidance. The dissemination of knowledge is an act of worship, while the concealment of it is a crime and sin. Unfortunately, today's Muslim Ummah did not learn the lesson from nations of previous scriptures, but on the contrary, followed the footsteps of the People of the Book, as foretold in numerous Ahadith. Widespread ignorance and corruption soon followed, as Allah's Messenger (s.a.w) said: "From among the portents of the Hour are (the following):

- Religious knowledge will be taken away (by the death of religious sincere learned men).
- (Religious) ignorance will prevail.
- Drinking of alcoholic drinks (will be very common).
- There will be prevalence of open illegal sexual intercourse."4 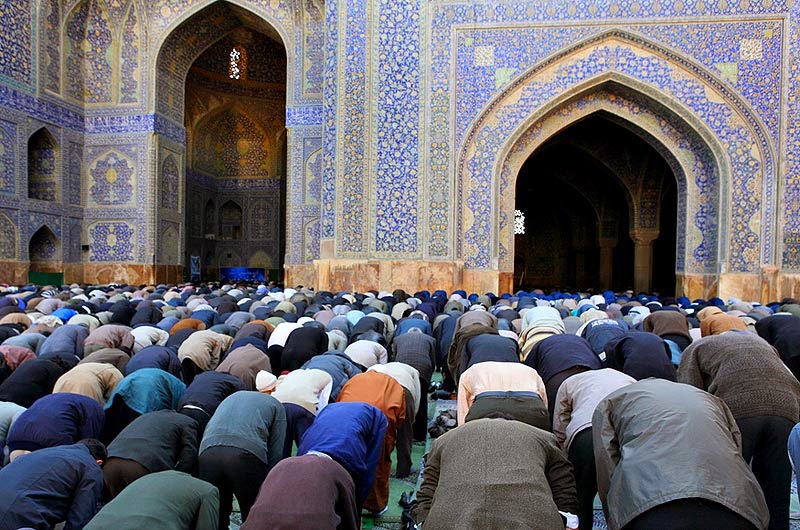 The compelling need for honest scholars of Islam who understand their times and who can sincerely declare the truth, is felt by all Muslims. Yet we observe many Sheikhs and learned Muslim figures garnish the falsehood of tyrant regimes and indulge in the adornments offered by at-Taghut, and so "they throw it (Allah's covenant entrusted to the scholars) away behind their backs, and purchased with it some miserable gain! And indeed worst is that which they bought." [3:187] The Muslims must not listen to or follow those so called 'Ulama' as-Sultan (court scholars), who while claiming to be scholars in the service of Islam, are dissolving the identity of falsehood and distorting the rulings of the Shari'ah to harmonise with the Taghut's desires and with the subverted condition of the Ummah.

We ask Allah (s.w.t) to protect the scholars of this Ummah, the guardians of the Deen, from deviation and concealment of the truth. O Allah, we take refuge in You from anxiety and sorrow, weakness and laziness, miserliness and cowardice, the burden of debts and from being overpowered by men .

By Br. Khalid El-Gharib - This article was published in the 23rd issue of Nida'ul Islam magazine (http://www.islam.org.au), April - May 1998