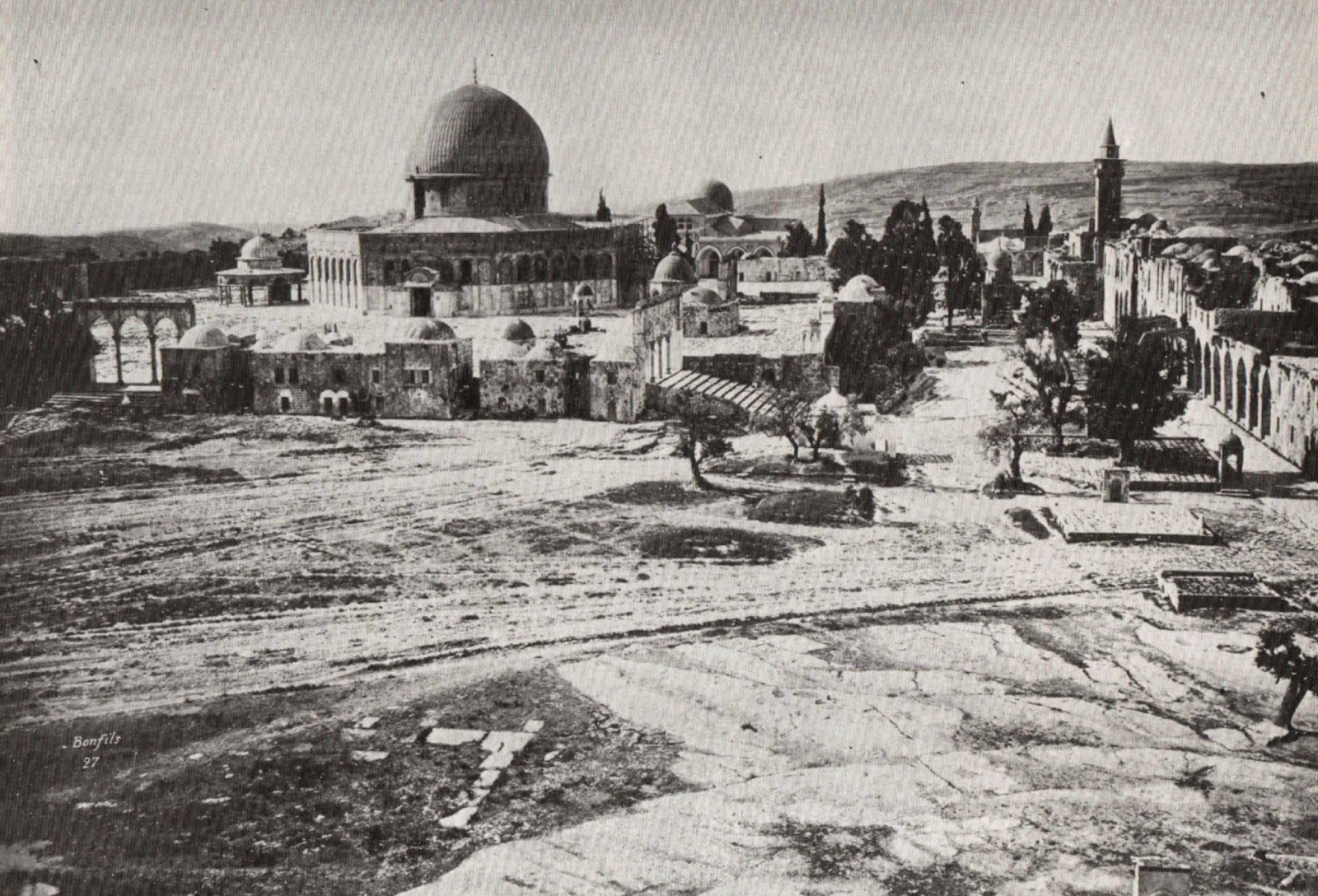 Dear brothers and sisters:
The Qur’an urges Muslims to contemplate the universe to discover the facts of God’s
existence. One of the ways that make man attain knowledge is through observation. Man is one of the witnesses and observers of the events in the universe. The universe is a book full of meanings that is waiting to be read. Many verses draw our attention to this, such as ‘Behold what is in the heavens and the earth!’ [11:101]

The Qur’an also says, ‘We will show them Our signs in the horizons and within themselves until it becomes clear to them that it is the truth…’ [41:53] and says, ‘Do they not look at the sky above them? How We have made it and adorned it, and there are no flaws in it?’ and says, ‘Look, then, to the signs of God’s mercy —how He restores life to the earth after its death...’ [3] This calls our attention to man’s duty of observation. However, not everyone can make that observation. As indicated in the verse, there are many signs [things full of lessons] in the heavens and earth which people pass by and turn [their faces] away from them. The Qur’an also says, ‘Then do they not look at the camels – how they are created? And at the sky – how it is raised?

And at the mountains – how they are erected? And at the earth – how it is spread out? [88: 17:20]
Looking is different from seeing. Everyone looks at the universe but not everyone can see the secrets and the meanings in it. The verse ‘You see them looking towards you, yet they do not see.’ [5] indicates the difference between looking and seeing.

Dear brothers and sisters:
Among the greatest signs that indicate God’ existence is the creation of the human body. The human body is the most complicated machine in the world. We see with it, hear with it, breathe with it, walk and run with it, and sense pleasure with it. Its bones, muscles, arteries, veins and internal organs are organized with marvellous design, and when we examine this design in detail we find even more amazing facts. Every part of the body, though each may seem to be so different from another, is made up of the same material: cells. Cells, each of which is one thousandth of a millimetre, are the structural units that form our body and everything in it. Some of these cells unite to form bones, others to form nerves, the liver, the inner layer of the stomach, the skin or the cornea of the eyeball. Each has the size and shape that exactly meet the requirement of that part of the body. Therefore, the Qur’an urges Muslim to look and contemplate the creation of this body. The Qur’an says, ‘And in yourselves; then will you not see? [51:21]

God sometimes refers to the wonders of the earth and the sky in the Qur’an, and sometimes to the mysteries of the creation of living things as the various signs of His existence. One of the most important signs is His wondrous creation of human beings. In many verses, as a lesson to human beings, God advises them to turn and look at their own creation. He explains in detail how human beings come to be and what stages they pass through. In Surah 56, He tells of human creation: We created you, so why do you not confirm the truth? Have you thought about the sperm that you ejaculate? Is it you who create it or are We the Creator? [56: 57-59]

The following verse reminds human beings that Almighty God is ‘the Best of Creators’. The Qur’an says, ‘And certainly did We create man from an extract of clay. Then We placed him as a sperm-drop in a firm lodging. Then We made the sperm-drop into a clinging clot, and We made the clot into a lump [of flesh], and We made [from] the lump, bones, and We covered the bones with flesh; then We developed him into another creation. So blessed is Allah, the best of creators. [23:12-14]

Dear brothers and sisters:
It is your duty to think about how you came to exist, and to be grateful to God Who created you. Do not forget that the Lord Who created your body once and will create it once again when you die and will demand a reckoning. This is very easy for God, the Owner of eternal power. However, those who forget their creation and deny God and the Day of Judgement are heedless in the extreme.

In the Qur’an, God reveals the following about such people: ‘Does not man see that We created him from a drop, yet there he is, an open antagonist! He makes likenesses of Us and forgets his own creation, saying, "Who will give life to bones when they are decayed?" Say "He Who made them in the first place will bring them back to life. He has total knowledge of each created thing.’ (36: 77-79)

The Qur’an also confirms the stages of the human creation in another Surah and responds to those who deny resurrection. The Qur’an says, ‘O People, if you should be in doubt about the Resurrection, then [consider that] indeed, We created you from dust, then from a sperm-drop, then from a clinging clot, and then from a lump of flesh, formed and unformed – that We may show you. And We settle in the wombs whom We will for a specified term, then We bring you out as a child, and then [We develop you] that you may reach your [time of] maturity.
And among you is he who is taken in [early] death, and among you is he who is returned to the most decrepit [old] age so that he knows, after [once having] knowledge, nothing. And you see the earth barren, but when We send down upon it rain, it quivers and swells and grows [something] of every beautiful kind. [Hajj 5] 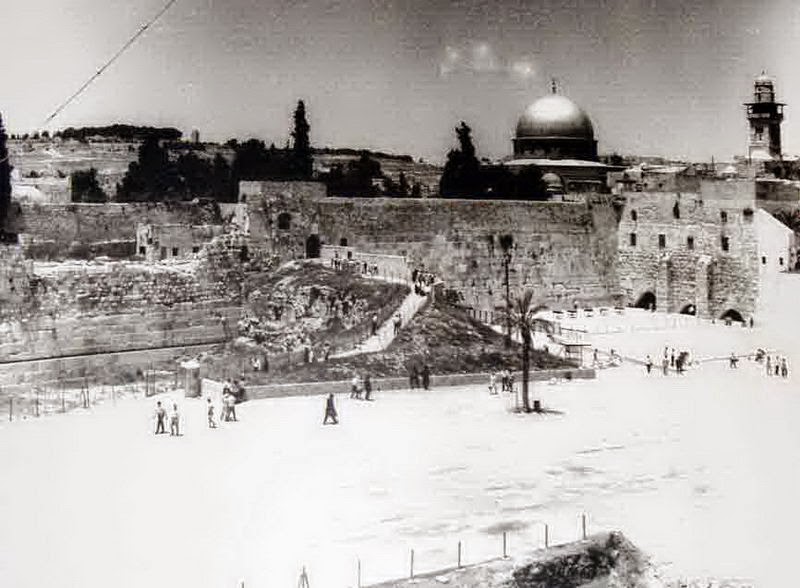 Although all creation was created from one source, they are different in color, language, thought, and minds. The Qur’an confirms these facts and regards them as signs of His saying, ‘And of His signs is the creation of the heavens and the earth and the diversity of your languages and your colors. Indeed in that are signs for those of knowledge.’ [30:22]

God has also created people different in talents, skills, ages, provision, and made them on different levels. This reflects the wisdom and power of God. It also makes us reflect and contemplate in this power.

Dear brothers and sisters:
Allah has also created every organ in the body with purpose and made a job for this organ. Among the most important organ in the body in terms of goodness or corruption is the heart. The various limbs of the body are subservient to the heart, so whatever the heart decides upon, that action appears upon the limbs. So if the heart is good then the actions of the limbs are good, and if the heart is corrupt then the actions of the limbs are also corrupt.

That is why the Prophet [pbuh] him said, ‘There is a piece of flesh in the body if it becomes good (reformed) the whole body becomes good but if it gets spoilt the whole body gets spoilt and that is the heart. [al-Bukhari] So, it is important to make and keep the heart pure, since it affects the rest of us. Thus we should look for ways to purify and preserve our hearts from being stained.

It is important to ponder over and contemplate the creation of the universe, the heaven, the earth, the mountains, animals, seas, oceans...etc. It is also important to contemplate the creation of our body to see the greatness, power, wisdom of God. Sincere and deep contemplation will increase our faith, and belief in the oneness and greatness of God. So blessed is Allah, the best of creators.