Solidarity with Jews and Christians 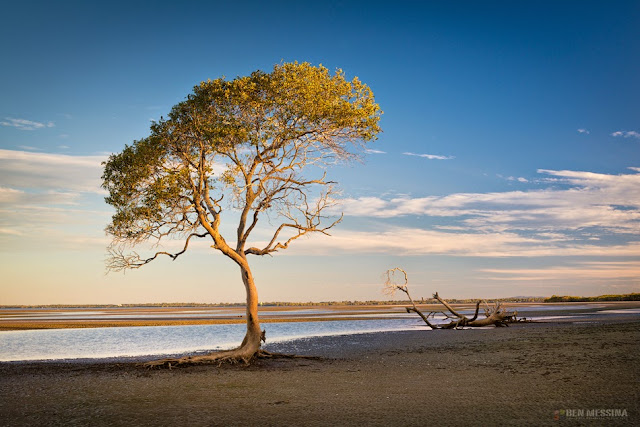 My respected Brothers and Sisters,

These 5 verses introduce the Holy Quran at the beginning of Sura Al Baqara. They also encapsulate everything the Quran stands for, and everything we need to know for a successful life.

Those people who have no faith will argue differently about what a “successful life” means: lots of money in the bank, a luxury car, a palatial home, a comfortable and sometimes hedonistic lifestyle. But to those who have cultivated true faith, Iman, those who worship none but Allah, the Lord of the Majestic Throne, the Creator and Nourisher and Sustainer of all that exists, to such believers, a successful life is simply to travel the Siraat-al-Mustaqeem, the straight path that leads to al-Jannah, Paradise, the Garden of Allah.

We are living in a time where faith in God becomes ever more challenging. Faith communities in general and Muslims in particular, are under increasing pressure. Secular attitudes are hardening and some secularists are becoming as abusive and extreme as some of the militants within the faith communities. Take the hysterical attacks by people like Richard Dawkins and Christopher Hitchens, for example. Or, consider the way new laws are passed that prevent Catholic adoption agencies from freely choosing where to place their children in care. We Muslims must be prepared to stand side by side with other faith communities when they are under attack by secular groups. The Holy Quran makes a clear distinction between Iman and Kufr, Belief and Unbelief. It also clearly distinguishes the Jews and Christians as ‘People of the Book’, and assures us that the sincere, God-fearing Jews and Christians who do good works will be rewarded. They have nothing to fear.

In Sura Al Baqara [2:62] we read: “Those who believe in the Quran, and those who follow the Jewish Scriptures, and the Christians and the Sabians, - any who believe in Allah and the last day, and work righteousness, shall have their reward with their Lord: on them shall be no fear, nor shall they grieve.” [la ghowfun alay-him wala hum yahzanoon.]

No religion has the monopoly of good people. Jews, Christians and Muslims, have their ‘awkward squad’ those who make life miserable for others, and who use their sacred books to justify their evil deeds.

Some Jews claim that God promised them the Holy Land, so they may as well take it by force, regardless of the suffering they inflict on the Palestinians. Not all Jews are like this. Many do not support these actions and they can be seen at the anti-war demonstrations. Amongst the Christians, some Evangelicals and right-wing Neo-conservatives use the Bible to support the invasion of Iraq and the seizure of oil resources in the Middle East. But the majority of Christians around the world oppose them. Some Muslim extremists try to use Holy Quran to justify bombing innocent people on trains and planes. But the majority of Muslims, supported by the correct understanding of Quran and Sunnah, reject their interpretation of the militants and are sickened by their actions.

Brothers and sisters, we must build bridges with our cousins in the family of Abraham, those Jews and Christians who stand up for justice, who do good works and who want to establish a peaceful and harmonious society. It is our duty to do our bit as well. Allah has conferred on us a great honour and a great responsibility, when he addressed us as the khaira ummatin, the ‘best of nations’

“You are the best of nations evolved for mankind, you enjoin what is right and you forbid what is wrong, and you believe in Allah.”

Let us then join hands with believers in other communities who also enjoin what is right and forbid what is wrong. This is our duty. Simply reciting the Kalima Shahada is not enough. Belief and Action must go hand-in-hand. When we do our good works for the sake of Allah, our intentions must be pure and our hearts must be pure. We must not be driven by a desire to impress people. That’s wrong. That would be indulging our vanity. We must desire only to seek Allah’s good pleasure, nothing else. 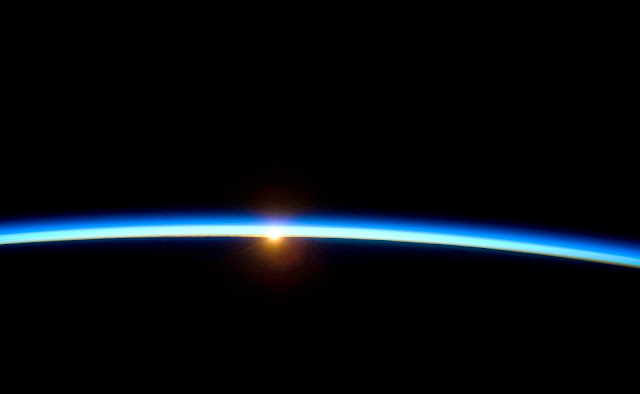 Allah reminds us in the Holy Quran that no one shall enter Paradise except those with a pure and sound heart.

May Allah help us all to cleanse our hearts constantly, from all forms of pollution, and may all our good works bring us closer to Him. Ameen.

All praise is due to Alláh, the Lord of all the Worlds; may the greetings and peace be upon the best messenger, Muhammad, the unlettered prophet; and upon his family and upon all of his companions.    Amma ba’ad, And, after this,

Behold, Alláh and his angels shower blessings on the Prophet. O you who believe! Ask for blessings on him, and salute him with a worthy greeting.

"All glory is for Allah, and all praise is for Allah; There is no power and no strength except with Allah."

My respected brothers and sisters,

We must never become depressed or desperate when Islam is under attack, whether it is from militant secular people or malicious ones from other faith communities. And we should never return insult or injury with more of the same. The Holy Quran advises us to “invite to the way of your Lord with wisdom and beautiful speech…” [Sura An Nahl 16:125]

When rudeness is met with courtesy it defuses tension and sometimes wins over hearts and minds. The seerah literature is rich with examples. Remember how Prophet Muhammad sws went to visit his neighbour who used to throw rubbish at the Prophet’s front door. He went there because one day he found that there was no rubbish as usual, because the neighbour was ill. What was the Prophet's reaction? Did he treat this neighbour harshly? Did he remind him of his bad behaviour? Did he take revenge? No, The noble Prophet of Islam was gentle and kind. He had no bruised ego to massage. Because of his dignified and generous manner, his neighbour stopped dumping rubbish accepted Islam. 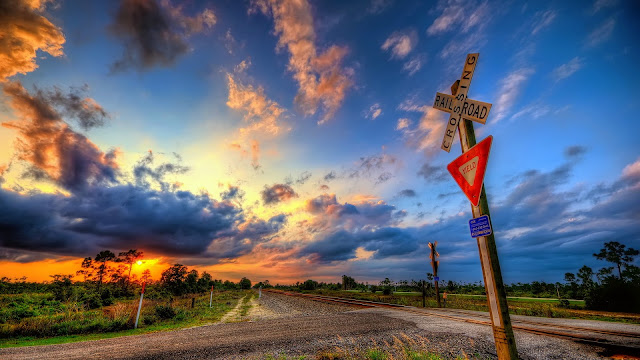 Brothers and sisters, when we understand Islam properly, we cultivate a  superior moral fibre that gives us dignity and serenity in the most difficult times. This will ensure that we never feel intimidated by threats. We should fear Allah alone, and no-one else. We should always remember the ways of our illustrious predecessors, the Sahaaba, the Companions of our Noble Prophet Muhammad sws. Remember how they responded at the battle of Uhud, when they were warned: “Beware, a great army is waiting in ambush for you, beyond that mountain!” Instead of being paralyzed by fear, this only strengthened their faith and hardened their resolve to stand firm:

“Allah is sufficient for us, He is the best Protector and the best Helper”

So let us face the future with renewed confidence, energised by the certain knowledge that Allah will never allow His religion to be humiliated or destroyed.

This guarantee is offered in Sura 61:v8

“Their intention is to extinguish Allah’s Light by blowing on it with their mouths: But Allah will complete the revelation of His Light, even though the unbelievers may detest it.”

Let us end this khutbah with some supplications, duahs, taught to us by the anbiyyaa, the Prophets of Allah:

“O my Lord, do not let our hearts deviate, now that we have been guided to the truth, but send us Mercy from Your very Presence, for You are the Grantor or Bounties without measure.”

My Lord, help me to perfect my prayer, and of my descendants, Our Lord, accept this prayer....

My Lord, forgive me, and my parents, and all Believers until the Day of Reckoning..