Helping the Growth of Muslim Businesses

The economic development of the immigrant communities in the West has generally followed the following course: first, the immigrants take up jobs as skilled or unskilled workers or as professionals; then some of them open community-oriented businesses (e.g. specialty food stores); finally they enter into a variety of other small businesses leading into big business. The economic development of the Muslim immigrant community in the West is also following the same course.

In North America, where the immigration of Muslims started in earnest about a quarter of a century ago, Muslim communities are just entering, in the big cities at least, the third stage mentioned above. They have just begun to open small businesses (other than specialty food stores), i.e. wholesale or retail garment or fabric businesses, dry cleaning shops, printing presses, electrical goods stores, computer software shops, etc.

It hardly needs to be said that the growth of all kinds of Muslim businesses is good for the future of Islam and Muslims. The Islamic principle of brotherhood requires that we do whatever we can to help in this growth.

One of the things that will greatly help the growth of our businesses is that we build durable partnerships among ourselves. At present, Muslim partnerships are just not proving to be durable. The story of two Muslim friends starting a business together and then, a few years or months later, fighting with each other to the great detriment of their business, is now becoming a familiar one. The main reason for this is that we often keep in our hearts what needs to be openly discussed. A successful and lasting partnership is possible only if the prospective partners discuss beforehand all their respective obligations and method of profit sharing in a spirit of frankness and trust. But trust and frankness are not enough. It is important that terms of partnership are committed to writing. The Holy Qur`an says:

"O you who believe! Whenever you enter into deals with one another involving future obligations for a certain term, write it down." (2:282) 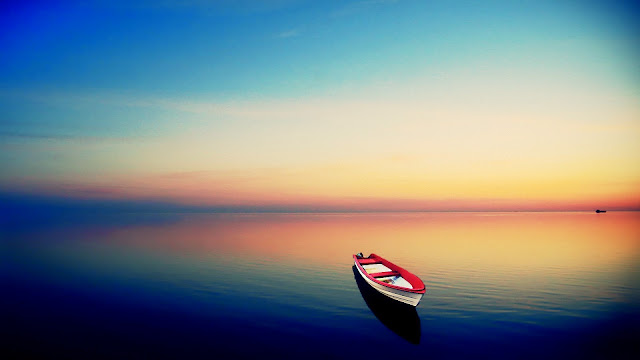 The Qur`anic passage goes on to say that the writing of the deal should be done before witnesses. In our times, notarization would serve the same purpose. Many Muslims are very shy to write down the terms of partnership. They feel that among good friends there should be no need for this. There is something cute and lovable about this attitude but unfortunately, observation shows that such an attitude is good neither for business nor for friendship, for it often destroys both. So the Qur`anic passage stresses:

"And do not consider it below your dignity to write (your contract) for a future period, whether it be small or big: this is just in the sight of God, more suitable as evidence, and more convenient to prevent doubts among you."

As we said, it is unfortunate that Muslim partnerships too often end up in failure and hard feelings. But it would be doubly unfortunate if examples of such failures discouraged us from entering into partnerships altogether or made us overcautious. For, without partnerships a community cannot go far in economic development and over cautiousness often leads to the very problems one wishes to avoid. Therefore let Muslim businessmen continue to seek partnerships with other Muslims. The only thing that previous examples of failed partnerships in the community should teach us is to become more frank, honest and business-like in our partnerships and to make all deals in the form of legal documents (except those that involve on-the-spot transactions(1)).

BEING A UNITED COMMUNITY

In addition to healthy partnerships, another thing that is good for the growth of Muslim businesses is the unity of our community as a whole. An organized and united community can help its businesses and ensure their stability and security. But if, on the other hand, a community is disorganized and disunited, then its businesses will likely remain shaky and insecure.

And how can our community be united and organized? As we have said many times in this publication, the first and crucial step in this direction, according to Islam, is the formation of an elective body that represents the entire community.
Notes

(1)The Qur`anic passage mentioned above states:

"But in case of a transaction that you carry out among yourselves on the spot (without involving any future obligations), there is no blame if you do not put it in writing."