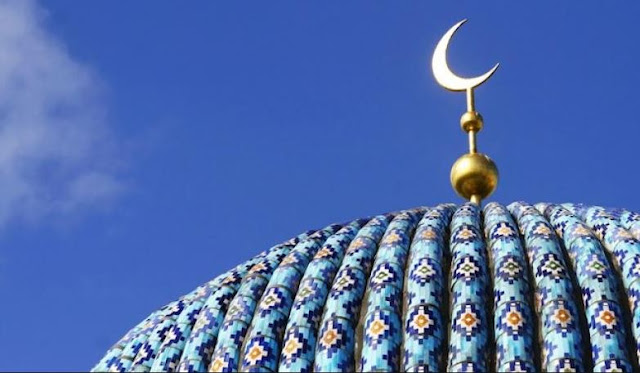 A Muslim woman in Australia who is a convert, has decided to donate $1 to charity every time she receives hate messages on Twitter.

Susan Carland started the campaign a few months ago and has already "raised" more than $1,000.

“I regularly get tweets and Facebook messages from the brave freedom-fighters behind determinedly anonymous accounts telling me that, as a Muslim woman, I love oppression, murder, war and sexism," she wrote in

She says the deed was inspired by writings in the Koran which say to “Repel evil with what is better.”

She explains: “I felt I should be actively generating good in the world for every ugly verbal bullet sent my way.”

Ms Carson says the abuse she has received “ranges from requests to leave Australia, hope for my death, insults about my appearance (with a special focus on my hijab), accusations that I am a stealth jihadist, and that I am planning to take over the nation, one halal meat pie at a time.”

Since setting up the donation scheme, Ms Carland says she now “barely bats an eyelid” when she receives trolling messages as “it represents nothing more than a chalk-mark on my mental tally for the next instalment to UNCIFE”.