Home » Bible » News » Why give to charity? What Muslims and Catholics have in common

Why give to charity? What Muslims and Catholics have in common 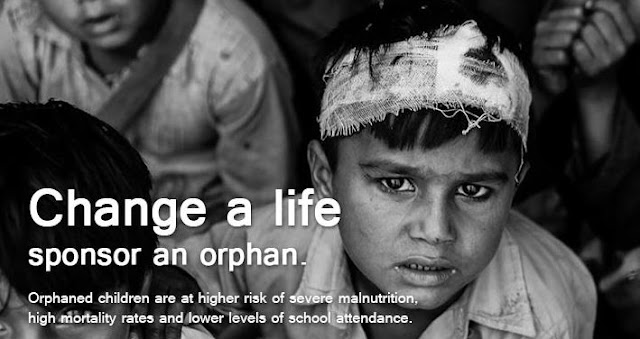 Catholic Charities USA reported that it spent more than $4 billion to serve over 10 million people in 2013 alone.. Social services have similarly been a central focus of Islamist social and political mobilization for decades. The willingness of religious individuals to contribute to these charitable activities poses a little recognized challenge to conventional social science explanations, however.

One of the most influential political science approaches to such contributions highlights the need for monitoring and sanctioning mechanisms in groups in order to elicit the contributions and cooperation of individuals towards a public good.

But our recent article offers evidence that this is not in fact how religious individuals understand why they give. To find out how members of different religious communities think about their charitable giving, we conducted 218 semi-structured interviews in Catholic parishes and Muslim associations in four cities (Paris, Milan, Dublin and Istanbul). For Catholicism, we focused on a parish in each city. For Islam, we chose a cultural association affiliated with the Turkey-based Gülen movement in each city.