A brilliant lecture by Hamza Yusuf (recorded pre-2000), on the Secularism, as he puts it ‘the greatest danger facing Islam’. Many important and valid points were raised during the lecture that still resonate now as they did back then. If you wish to increase your understanding on the forces behind the New World Order (Secularism) in an intellectual rather than an emotional way, this is a brilliant lecture which delivers.

“This day I have perfected for you your religion and completed My favor upon you and have approved for you Islam as religion.” (The Noble Quran 5:3)

“And whoever desires other than Islam as religion – never will it be accepted from him, and he, in the Hereafter, will be among the losers.” (The Noble Quran 3:85) 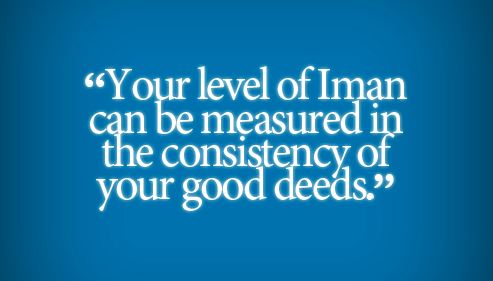