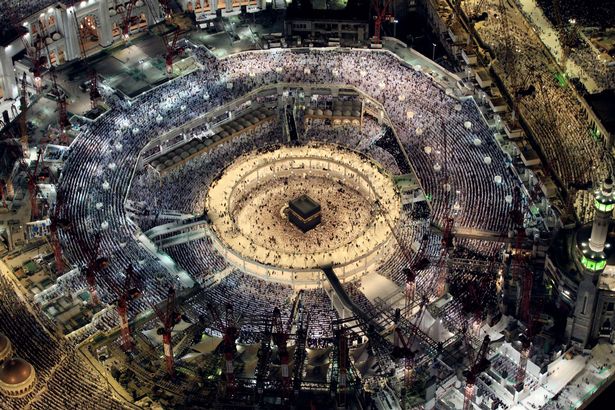 Saudi Arabia, the birthplace of Islam, has announced that the Muslim fasting month of Ramadan will begin on Saturday (May 27), state media said on Thursday.

Ramadan is the ninth month of the Islamic calendar and is observed by Muslims worldwide as a month of fasting (Sawm) to commemorate the first revelation of the Quran to Prophet Mohammed according to Islamic belief.

This annual observance is regarded as one of the Five Pillars of Islam.
According to numerous biographical accounts compiled in the hadiths, Ramadan lasts 29 to 30 days based on the visual sightings of the crescent moon.

The beginning and end of Islamic months are determined by the sighting of the new moon.
Lebanon’s top Islamic authority, the mufti, said Ramadan would also begin in the country on Saturday.
A similar statement was made by officials in Iraq’s Muslim Sunni minority.

The President of the Supreme Council for Islamic Affairs, Sultan Saad Abubakar, has asked Muslims in Nigeria to look out for the new moon from Friday, May 26.