Fasting and Tafsir of Ma’ariful Qur’an 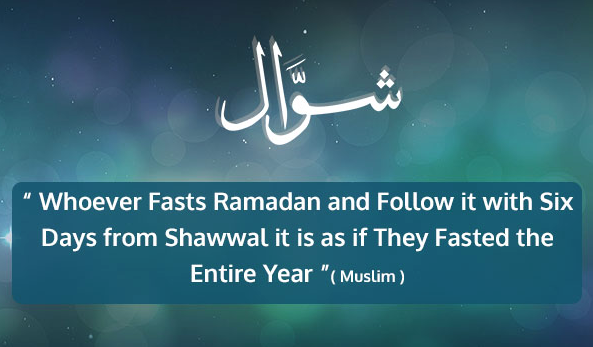 يٰأَيُّهَا ٱلَّذِينَ آمَنُواْ كُتِبَ عَلَيْكُمُ ٱلصِّيَامُ كَمَا كُتِبَ عَلَى ٱلَّذِينَ مِن قَبْلِكُمْ لَعَلَّكُمْ تَتَّقُونَ
‘O those who believe, the fasts have been enjoined upon you as were enjoined upon those before so that you be God-fearing.’ [Surah Baqarah, 183]

Literally, Sawm means ‘to abstain’. In the terminology of Islamic law, Sawm means ‘to abstain from eating, drinking and sexual intercourse: with the conditions that one abstains continuously from dawn to sunset, and that there is an intention to fast.’ Therefore, should one eat or drink anything even a minute before sunset, the fast will not be valid. Similarly, if one abstained from all these things throughout the day but made no intention to fast, there will be no fast here too.

Past communities and the injunction to fast
The verse makes it obligatory for the Muslims to fast in a specified period, but the command in the respect has been accompanied by the statement that the obligation of fasting is not peculiar to them. The fasting had also been enjoined upon the earlier Ummahs (communities of the past prophets). The reference to the earlier Ummahs in the verse shows the importance of fasting on the one hand, and gives an encouragement to the Muslims on the other. It indicates that although there may be some inconvenience in fasting but the same inconvenience was faced by earlier communities. This brings a psychological comfort to the Muslims, because if an inconvenience is faced by a large number of people, it becomes easier to bear. (Ruh al Ma’ani)

The words of the Qur’an ٱلَّذِينَ مِن قَبْلِكُمْ (those before you) have been used in general sense including all religious communities from Sayyidina Adam to the last of the Prophets (peace and blessings upon him). This tells us that, like Salah, fasting has also been enjoined upon every Ummah of every prophet without exception.

Commentators who interpret مِن قَبْلِكُمْ (before you) to mean ‘the Christians’ take it just as an example, not aiming to exclude other communities. (Ruh al Ma’ani)

By saying لَعَلَّكُمْ تَتَّقُونَ (so that you be God-fearing), the text has pointed out to the inherent quality of fasting which contributes significantly to one’s ability to become abstaining from the sins and God-fearing. Fasting grows into man a power which helps him control his desires, which is really the foundation of Taqwa, the very special term of the Holy Qur’an which has been tentatively translated as fear of God, abstinence, and the warding of evil.