The L'Osservatore Romano published an article on June 26 about the signing of the Comprehensive Agreement between the State of Palestine and the Vatican. The accord, which covered the activities and life of the Catholic Church in Palestine while also reaffirming the Holy See's support to end the conflict in the region, was the first treaty entered into since Vatican recognizedPalestine as a state in February 2013. 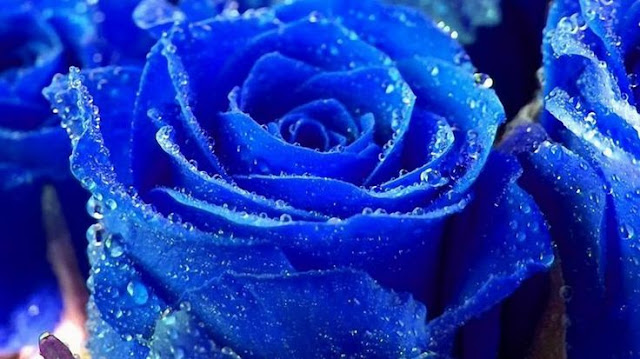 While the said treaty was perceived as a motion to improve the longstanding conflict between Israel and Palestine, Israel condemned it saying that it was a "hasty step that damages the prospects for advancing a peace agreement," Reuters noted on Jun. 26.

Despite the strong condemnation of Israel against the said agreement, Vatican remained eager to establish a significant role in the Middle East that is rooted in soft diplomacy.

"The Holy See and the State of Palestine have notified each other that the procedural requirements for its [the agreement's] entry into force have been fulfilled, under the terms of Article 30 of the same Agreement," both countries said in a joint statement.

Furthermore, this step has extended a full and official recognition to Palestine as an equal partner of Vatican, and sealed support to the resolution of the 2012 United Nations General Assembly that granted Palestine a non-member observer status.

"The Agreement ... regards essential aspects of the life and activity of the Church in Palestine, while at the same time reaffirming the support for a negotiated and peaceful solution to the conflict in the region," said the Vatican.