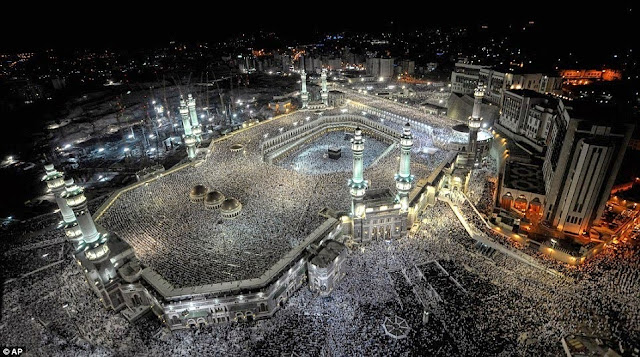 Saudi Arabia (June 2015) will put in place an electronic bracelet system for all pilgrims visiting the country to perform their Hajj duties.

Al Arabiya has reported that Saudi Arabia will be asking all pilgrims who visit the country for their Hajj, to wear electronic bracelets containing personal information.

Hajj is the annual pilgrimage to Mecca and one of the most important events for Muslim people around the world, gathering more than 2 million people in Saudi Arabia to take part in one of Islam’s five main of faith.

Citing an unnamed government official , the Al Watan newspaper reported that Saudi Ministry of Hajj and Interior Ministry have completed an initial plan in order to introduce the practice.