Home » Lecture » Text » The Path of Goodness – the Path of Success 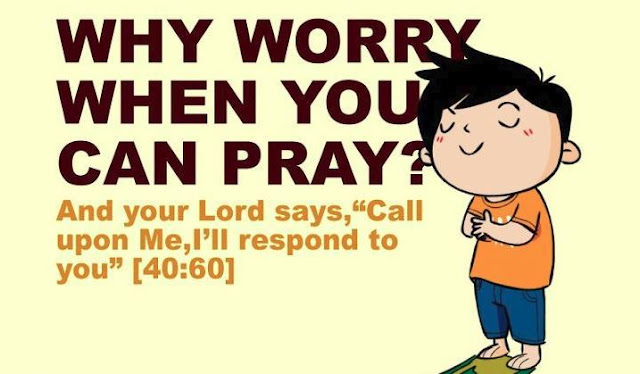 Allah has commanded us to take the path of goodness – by which we can be successful. He says:

“And do that which is Good in order that you be successful.”[Hajj: 77]

As the passage of time passes all that we will have left of the Khayr we have done, is that which is done for the sake of Allah.

Everything (all works that are for other than Allah's Countenance) will perish except (that which
is done for the sake of) His Countenance;

We made them leaders guiding by Our command. And We inspired to them the doing of good
deeds, establishment of prayer, and giving of Zakat; and they were worshippers of Us."
[Al Anbiyaa:73].

This is why those who were avid to draw near to Allah – were avid to strive to do as much khayr in their lives as they could, Allah says: A sign of tawfeeq – the sign that Allah loves you is that He busies you with that with which He loves. So if you want to know your rank with Allah – look and see where he has placed you. If Allah is tenth on the list –after the sports, entertainment, shopping, job, etc – then your tenth on Allah’s list!
This is why the Sahaba used to compete to do good.

The paths of doing good are many, it is said a portion of good or sadaqa is beheld from each of the
limbs. Abu Dhar al Ghafari (may Allah be pleased with him) narrated that The Messenger of Allah (pbuh) said: "Sadaqa (charity) is for every person every day the sun rises." I said: "O Messenger of Allah (pbuh) from what do we give Sadaqa if we do not possess property?' He (pbuh) said: "The doors of Sadaqa are Takbeer (i.e., to say: Allahu Akbar); Tahleel (Subhan-Allah); Tahmeed (Alhamdulillah); La -ilaha-illallah; and Astaghfirul-lah; enjoining good; forbidding evil; removing thorns, bones, and stones from the paths of people; guiding the blind; listening to the deaf and dumb until you understand them; guiding a person to his object of need if you know where it is; hurrying with the strength of your legs to one in sorrow who is appealing for help; and supporting the weak with the strength of your arms. These are all doors of Sadaqa." 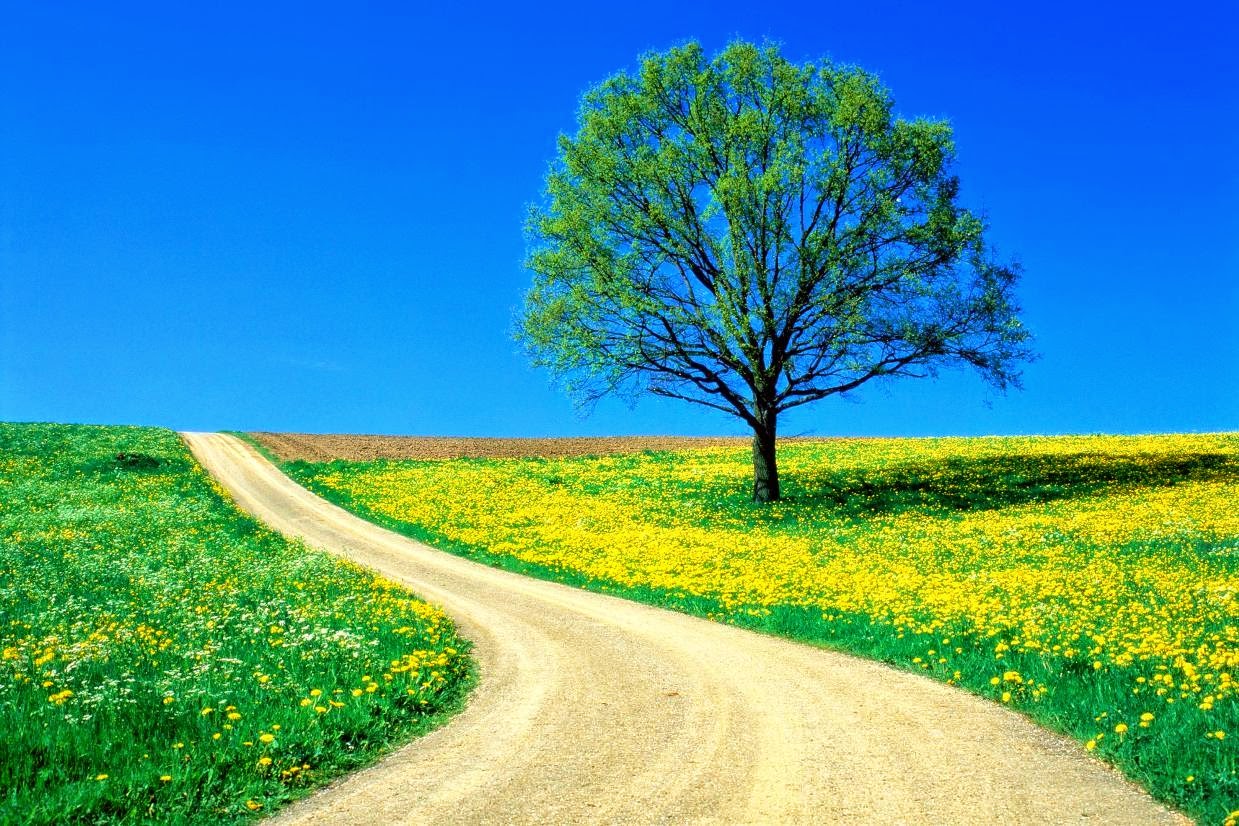 Amongst the most important of good we can do is to get the bad, the haraam, out of our lives. A young man came to Ibrahim Ibn Adham, a great Muslim ascetic, and said that he wanted to sin, Ibrahim replied by saying he was free to, on condition he could guarantee five things:

(1) Firstly: if you want to do other than what Allah subhaanahu wa ta ‘aala wants you to do (i.e. sin), then do not eat the food that He provides you. The young man responded by saying: That was impossible, as all the food is ultimately given by Allah. Upon this Ibrahim mentioned how odious a thing it was to sin against one’s Lord while partaking of His food, nevertheless, he made a concession for the young man and went to the next point.

(2) Two, if you want to live life in disobedience of Allah subhaanahu wa ta ‘aala, then don’t live on His land. The young man responded by saying that all dominion ultimately belonged to Allah, at which point Ibrahim commented how ungrateful a thing it was to sin against one’s Lord while living on His land, nevertheless he went to the next point.

(3) Thirdly, if want to disobey Allah while eating the food He gave you and living on His land, then at least find a place where he can’t see you. The young man knew he couldn’t as Allah was the seeing all things. He remained silent. Ibrahim responded: It seems your silence indicates that you can’t, if you intend to disobey against Allah by eating His food, on His land, with Him seeing you – then at the very least try and make sincere repentance before you die.

(4) So fourthly, when the Angel of Death comes to take your soul, tell him to give you a day or two so you can make sincere repentance and be forgiven for all that you did. The young man understood the Angel was not going to follow his time-table, rather the decree of death was something nobody knew and that he had no way of guaranteeing that he would be able to repent before death came upon him. Ibrahim continued: If you don’t repent we have a problem – because without repentance you would be decreed to be from the people of Hell-fire, this brings us to the fifth point.

(5) Fifthly, when the gatekeepers of Hell come to drag you away on your face to Jahannam (Hellfire) simply refuse to go with them. The young man lowered his head his shame, he understood that on that day, his limbs would bear witness against him – and the only chance he had to reform himself was the life he had now. He made a sincere repentance and became one of Ibrahim Ibn Adham’s disciples. As one of the Scholars says- If you want to sin against Allah – try and sin with anything other than what He has blessed you with - and if while you are sinning and disobeying Him you are using and partaking of His blessing – you really should be ashamed! And we should be… because we’re not independent – rather we’re supported at every moment by Allah. 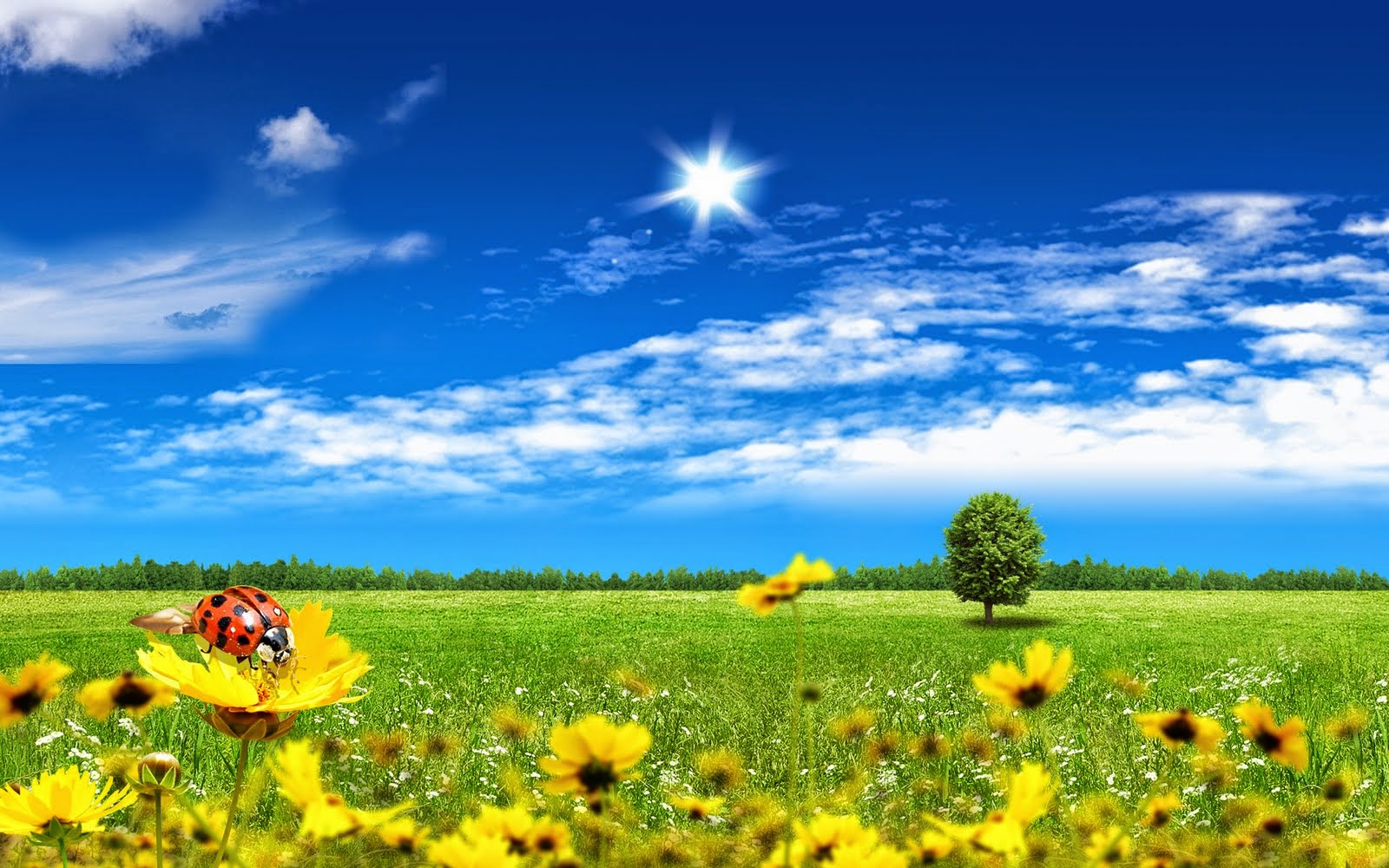 Amongst the good that a person can do, is da’waah or inviting others to the way of Allah, as Allah says:

“And who is better in speech than one who invites to Allah and does good and says, "Indeed, I
am of the Muslims”.

The key words here are “does good” – for one who calls other people to Allah should first start by calling himself. One who doesn’t call himself first to account is like someone who goes on a battlefield being all dressed up with armour, he reached to pull out his sword – only to find its made of paper…he’s all dressed up with no place to go. This is like someone who tries to give da’waah but he has no state with Allah – as the Arabs say – the tongue of one’s state is more eloquent than the tongue of one’s words. So let us strive to firstly achieve goodly states with Allah by having sincerity for Him alone for on the last day whosoever does an atom’s weight of good will see it.

"So whoever does an atom's weight of good will see it." [Al Zalzala:7]