Home » Lecture » Text » Do you know who is Bankrupt?

Do you know who is Bankrupt? 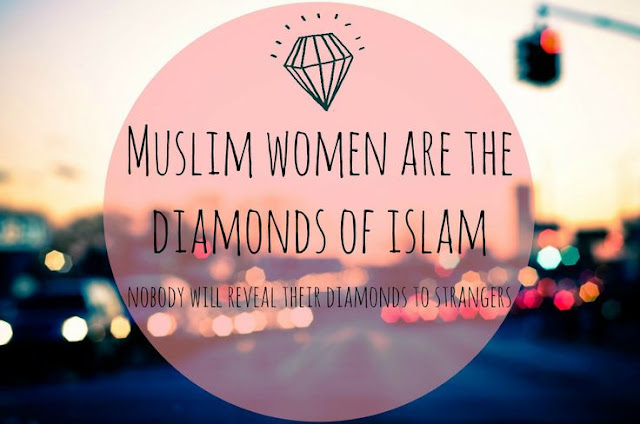 The Prophet once asked his companions: "Do you know who is the Bankrupt?" The companions said: a bankrupt man among us is the one who has neither dirham with him nor wealth.

The Prophet said: The bankrupt of my Ummah is he who would come at the Day of judgment with prayers, and fasting and Zakah; but who had offended one person , slandered another, unlawfully consumed the wealth of another person, shed the blood of this person and beat that person.

Each one of these people would be given some of the wrongdoer’s good deeds. If his good deeds fall short of settling the account, then their sins will be taken from their account and entered into his account and he would be thrown in the Hell Fire.

If you do not know any other Hadith at all , then you should know this Hadith, understand it and keep it mind in order to avoid being bankrupt and loser at the Day of Judgment.

In few simple words the Prophet taught his companions and every Muslim who believes in him as Prophet and the last Messenger of Allah, a great lesson, and gave them tremendously valuable advice as how to avoid hell fire and be a winner at the Day of judgment. The Quran says in this regard:

"Every Soul shall have a taste of death. And only on the Day of judgment, shall you be paid your full recompense. Only he who is saved from the hell Fire and admitted to Paradise will win
(by having attained the Objective of life)" 3/185.

The Hadith is a message form the Prophet who was concerned for his Ummah and its well-being. As a teacher and messenger, his tender heart was grieved that any of his flock should rush headlong to ruin. He watched carefully over them, and whenever any of them showed signs of faith, his kindness and mercy would surround them and rejoice over them. 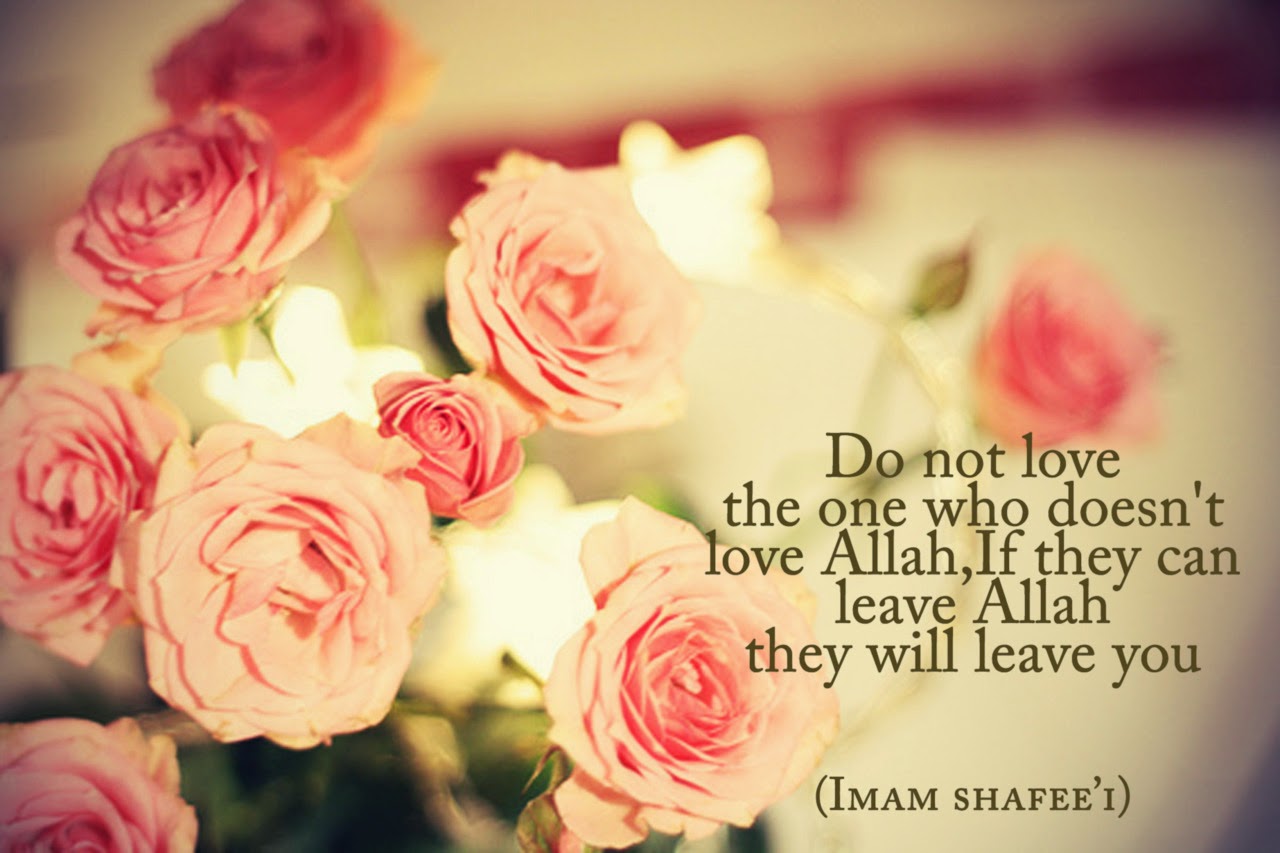 This is the true character of our beloved Prophet who is described in the Quran:

"Now has come unto you a Messenger from amongst yourselves. It grieves him that you should perish. He is deeply anxious over you; to the Believers, he is most kind and merciful. " 9/128

Our hadith today is an example of his kindness, his care and concern. In the above hadith the Prophet asked his companions: Do you know who is the mufliss, the bankrupt. Obviously, he did not ask them because he did not know. He was a man from Quriesh, a tribe well known for trading with east and west.

He himself traveled when he was 25 in a trading trip on behalf of his first wife Khadijah. He asked them in order to attract their attention to what he was about to say. To give an example of an idea known to them , an example they understood and visualized, so that he could present his message in a clear and practical way.

For the companions, the mufliss, the penniless, or the bankrupt is he who had no money or wealth. When a person has no money at all and nothing to sell… than he is bankrupt.

But could there be another form, or a different meaning for bankruptcy?

This is what the Prophet was trying to convey. He wanted to teach them and us a deeper meaning and form of bankruptcy which is exceedingly worse than what they knew and had in mind. Bankruptcy in this life can not be compared to bankruptcy at the Day of Reckoning, Day of judgment.

Bankruptcy in this life is unpleasant, to say the least, but it may be overcome one way or another. The bankrupt may be able to recover from this hardship. He may be lucky and fortunate. Some one may lend him or help him to stand on his feet.

At the day of Judgment the criteria for bankruptcy is completely different. At that day accounts have to be settled. Money, power and wealth will not be helpful unless they were used properly during one’s life time.

No one can buy good deeds or rewards at that day simply because there are none for sale. No one will sell you, lend you or give you one single good deed or reward, not even your own mother. At that day each person is concerned with his own affairs, his own salvation.

"At that day man shall run from his own brother, And from his mother and father, And from his wife and his children. Each one of them, at That Day, will have enough concern of his own to make him indifferent to the others. " 80/34.

The only thing that helps at that day is your own good deeds.

The rewards that you have earned, by the Grace of Allah, by doing righteous things in your life, like praying, fasting, giving Zakah and charity, being kind to your parents, your family, neighbors and others.

Helping those who need your help, enjoining goodness and forbidding and resisting evil, etc. And yet, all the good deeds that someone may have in his account may not be enough for him to enter Paradise.

The rewards and the good deeds that one may earn in this life could easily be lost and frustrated in the Hereafter where they may be consumed by our transgressions and bad manners. 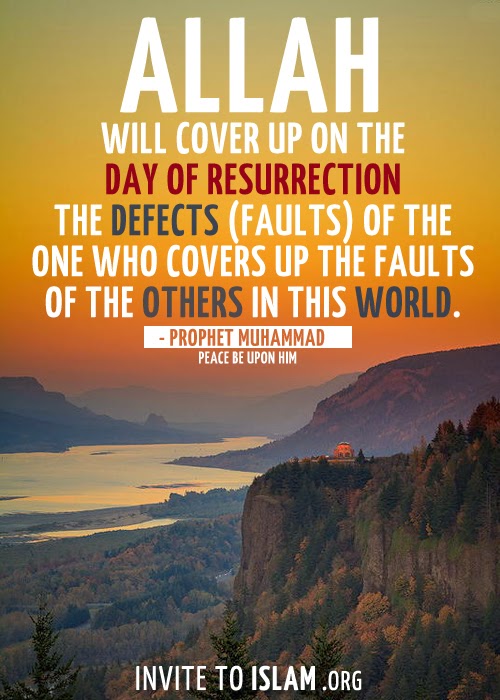 In the example mentioned by the Prophet, the man not only lost all his rewards for his good deeds but he had to bear the sins of his victims as he ran out of rewards and was unable to redress his wrong doing. Therefore he became a real Mufliss and a loser and was thrown in Hellfire, as the hadith said. The lessons that can be learned from the Hadith are numerous:

Acts of worship could earn you rewards, but they do not do away with the need for good manners. Dealing with people kindly and properly is an indispensable part of our Deen. Obeying Allah by performing the obligatory rituals and observing the divine rights we owe to Allah does not absolve us of our duties towards others and respecting their rights. Unfortunately, many Muslims seem to think that Deen is limited only to their relationship with the Creator.

They pray, they fast, they give Zakah, they make Haj and Umrah. At the same time, you find that they are rude and repulsive when they deal with others. They may cheat or deceive in the name of business. They offend others and back bite them whenever they feel like it. They lie when they talk and betray when they are trusted and abuse other’s rights if it is convenient to them. They do not honor their word nor keep a promise. Instead of helping the weak and the helpless, they may assault them and attack them verbally and physically or take advantage of their vulnerability.

This is not the Islamic concept of Deen at all. Islam is a comprehensive religion. It contains not only our relationship with the Creator but also our relationship with his creatures. When you look at any book of Islamic Sharia you can see the huge spectrum of relations that are covered by the rules established in the Quran and the Sunnah. The Sharia deals with relationship of a Muslim with himself, his Lord, his family, his parents, neighbors, friends, enemies, other communities and the whole world, even animals, trees and roads.

Our transgressions and wrong doings for others must be
settled in this life before it is too late, otherwise settlement will definitely be made in the Hereafter in a way which may run the risk of leaving us bankrupt.

As I have said already, if you know no other Hadith, then you should know this one. It presents a valuable advise and guidance from our beloved Prophet who is telling us in few simple words how to avoid being bankrupt at the Day of Judgment. Acts of worship is a part of the religion but not the whole religion. Good manners and proper and fair dealing with other human beings is another part of our religion. Neither part mad do away with the other. Fulfilling our obligations towards Allah does not absolve us from our other obligations and duties towards His creatures. Wisdom dictates that we be quick to seek forgiveness and mend our faults in this life before we have to pay for them dearly at the day Reckoning. May Allah save us all from bankruptcy in this life and in the Day of judgment. May He Make us among those who listen to the advise and the guidance of the Prophet and benefit from his teachings and his Sunnah.