You Are Eating Fake Food in the USA for sure

August 2014:
One way to make more money is to sell fake food and not tell the public (hiding ingredients under scientific names, mis labelling etc.) and the governments of the world are part of the scheme to promote such practice.

USA:
Wood Pulp in Fast Food Burgers/Fish AND everything else! ...I'm Lovin It!


There may be more fiber in your food than you realized. Burger King, McDonald’s and other fast food companies list in the ingredients of several of their foods, microcrystalline cellulose (MCC) or “powdered cellulose” as components of their menu items. Or, in plain English, wood pulp.

The emulsion-stabilizing, cling-improving, anti-caking substance operates under multiple aliases, ranging from powdered cellulose to cellulose powder to methylcellulose to cellulose gum. The entrance of this non-absorbable fiber into fast food ingredients has been stealthy, yet widespread: The compound can now be found in buns, cheeses, sauces, cakes, shakes, rolls, fries, onion rings, smoothies, meats—basically everything. 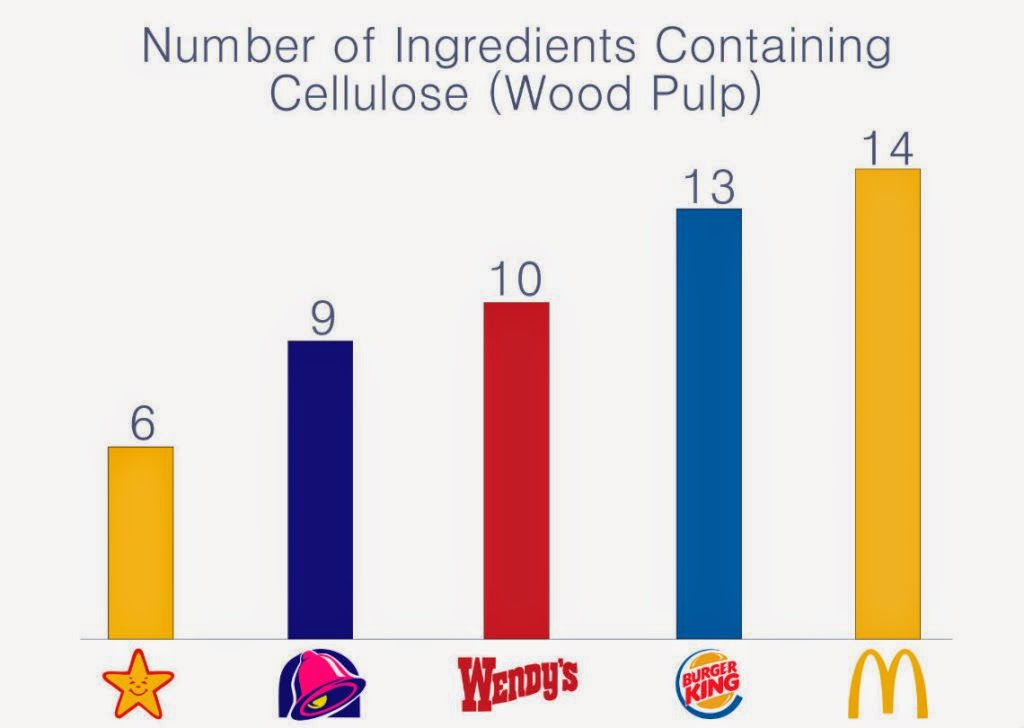 The cost effectiveness of this filler has pushed many chains to use progressively less chicken in their “chicken” and cream in their “ice cream.” McDonald’s ranks highest on the list with cellulose integrated into 14 of their menu items including their renowned fish fillets, chicken strips and biscuits, with Burger King ranking second on the list with 13 menu items containing cellulose. Moreover, many cellulose-laden ingredients (such as honey mustard, bbq sauce, and cheese blends) can be found in multiple items throughout the menu making the filler difficult to avoid.

All of these cellulose-based ingredients are non-digestible wood pulp possessing no nutritional value. Though some studies suggest that microcrystalline cellulose may have adverse effects on cholesterol, the FDA has approved powdered cellulose for human consumption in moderate doses.

Studies on the effects of microcrystalline cellulose are continuing, but meanwhile, so is the adoption of wood pulp-based fillers. 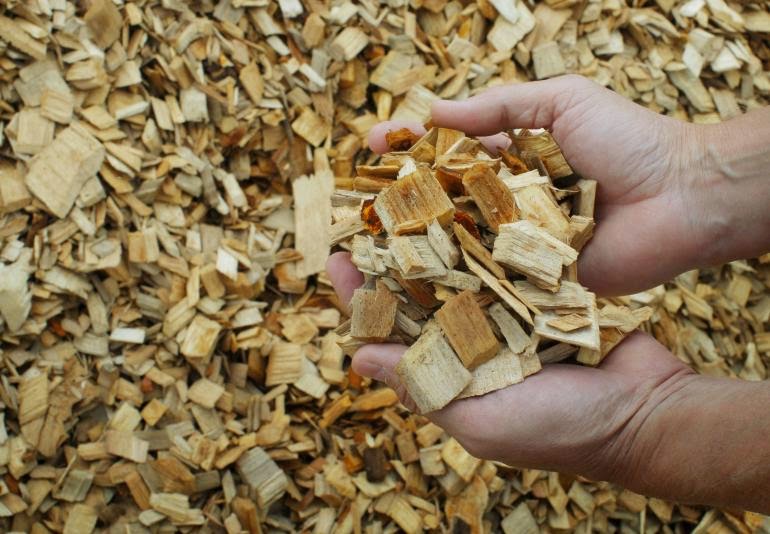 59% of the 'Tuna' Americans Eat Is Not Tuna
Nonprofit ocean protection group Oceana took 1,215 samples of fish from across the United States and genetically tested them in order to bring us the following astonishing facts:

The only fish more likely to be misrepresented than tuna was snapper, which was mislabeled 87% of the time, and was in actuality any of six different species.

If you've ever wondered why the sushi in the display case is so affordable, given the dire state of the world's tuna supply, well, now you know.

Although this is a report for the USA remember ....
IF IT IS IN THE USA IT IS IN YOUR COUNTRY everything else is so why not tuna? See UK below as example !!

UK:
Fake food': mislabelled drinks, meat and cheese found by West Yorkshire laboratory
Shoppers are allegedly at risk of buying food “fake food,” including ham on pizza that is “meat emulsion” or poultry, prawns that are 50 per cent water, and fruit juice containing additives not permitted in the EU.

The results found by a council laboratory in West Yorkshire and shown to the Guardian newspaper, claim to reveal that almost 40% of 900 food samples were not what they were advertised, or were mislabelled in some way.

The tests were part of a general surveillance programme by the local authority, and as part of checks focusing on products prone to being counterfeited.

I guarantee it, if you are eating canned tuna, stop and you will see a big difference in your health.

I guarantee it, if you are eating fast food, stop and you will see a big difference in your health.

If you eat rubbish going to the gym is not going to make you healthy!

You are what you think!

You are what you eat!