Home » Featured » Lecture » Text » Who Should One Befriend?

Who Should One Befriend? 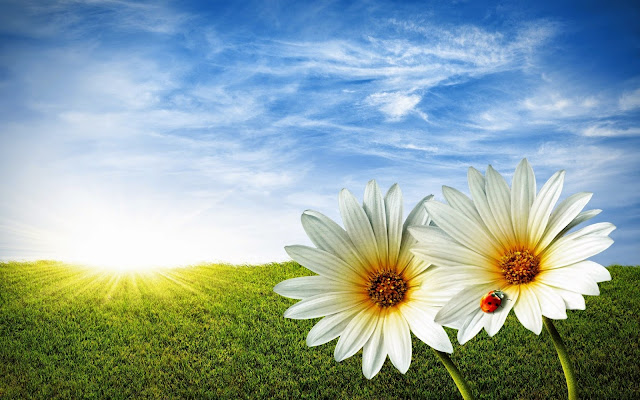 All praise is due to Allah, the Beneficent, the Merciful. May peace and blessings be upon our Prophet Muhammad, his family and companions.

“Verily those who say, ‘Our Rabb is only Allah;’ and thereafter stood firm and straight, on them shall be no fear, nor shall they grieve. Such shall be the dwellers of Paradise, abiding therein (forever), a reward for what they used to do.” (Al–Ahqaaf 46: 13–14)

One of the greatest things that help Muslims to have piety and uprightness on the path of truth and guidance is keeping the company of good people and avoiding evil company, for man, by his nature, gets influenced by his friends and companions and adopts their characters and manners. Also, man’s character is known through his brothers and friends as pointed out by the Prophet (s.a.w.s.) when he said, “Man is on the religion of his friend, so let every one of you examine whom he befriends.” (Aboo Dawood and others)

There is no wonder then that Islam shows great concern on the matter of companionship and friendship so much so that the Prophet (s.a.w.s.) directed every individual of the Muslim community to select only righteous and pious people  as friends and companions. He said, “Do not befriend except the believer and nobody should eat your food (with you) except the pious.” (Aboo Dawood and others)

The Messenger of Allah also laid an example for a good and evil companions with perceptible things when he said, “The example of the good and evil companions is like a bearer of musk and a person blowing a pair of bellows. As for the musk bearer, he either gives you some, or you buy from him or at least you get a pleasant smell from him. As for the bellows blower he either gets your clothes burnt or you get an unpleasant smell from him.” (Al–Bukharee and Muslim)

It is then wise and logical that man should only keep the company of those who benefit him in matters of his religion and life, for the best companion is the one who is pious, righteous, possesses noble conduct and manners, has a clear conscience and is ambitious; these characteristics then being completed if he is also learned in the sciences, arts and Islamic Jurisprudence and possesses wisdom. These are the characteristics of those one can feel comfortable and happy in their company because of their sincerity, their assistance during difficulties and one’s safety from any evil act from their part. Whoever is fortunate enough to have a companion with these attributes, that is a sign for his happiness and success. He must therefore hold fast to him, fulfil his right of companionship and be truthful with him. He should also respect him, share with him his happy and sad moments, assist him in hardship and overlook his mistakes, because no man is free of errors and mistakes and it is enough an honour for a man that his faults are at least countable. 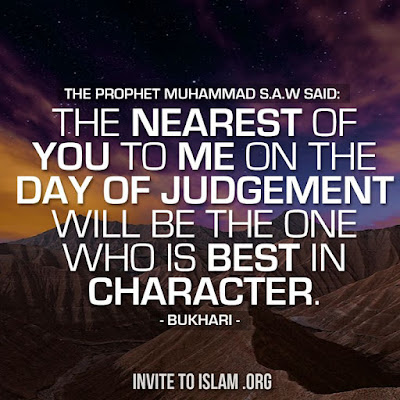 Brothers in faith! The worst of all companions is the one who has had a bad influence on his friend, is weak religiously, evil in conduct, has no clear conscience and nothing good is said of his behavior. He is concerned only with achieving his desires even if that is to be at the expense of his religion and manliness. He may even have a total disregard for religion and chivalry and dishonour the rights of friendship. Befriending such a person is a kind of suffering and a sure way to misery because of what he can cause whoever sits with him of calamities by diverting him from remembrance of Allah and His obedience, preventing him from having noble conduct and means of manliness, accustoming him to obscene talk, instigating him to commit immoral acts and making him waste his time in useless amusements, wasteful spending and other forbidden things.

Let us ponder, dear brothers in Islam, over the condition of those who are afflicted with drug addiction, perpetration of immoral acts and earning from unlawful means like usury, bribery and the like and see the bad situation they and their families are in and the evil impact they have on those who mix with them and befriend them. It is in fact a sign of misery that one sits with this set of people who offer nothing to those who sit with them except sorrow and regret for they may destroy for them their religion and conduct and make them lose both this world and the next and that is the most clear loss. Allah says,

“And (remember) the Day when the wrongdoer will bite at his hands,  he will say: O! Would that I had taken a path with the Messenger (Muhammad). Ah! Woe to me! Would that I had never taken so–and–so as a friend. He indeed led me astray from the reminder (the Qur’an) after it had come to me. And Satan is ever a deserter to man in the hour of need.” (Al–Furqaan 25: 27–29)

People, fall into different categories. Some have an inclination to do good and virtuous deeds while others are inclined towards evil. The judicious and discrete person therefore judges people with the criteria of Islamic injunctions and justice. Whoever he sees that his good and benefits outweigh his evil and harm, he takes him as a friend and companion and vice versa. Whoever aspires for friendship and companionship of righteous and pious people will be made fortunate to achieve that in accordance with his intention and efforts.

Brothers in faith! Let us all be reminded that all friendships shall end in enmity and hatred sooner or later except a friendship that is between pious people for it is everlasting in this world and the hereafter. Therefore fear Allah and be dutiful to Him, follow the way of rightly guided people and the pious ones by making friends with only good men and avoiding the sinful and wrongdoers. Allah (S.W.T.) says,

“Friends on that Day (the Day of Judgement) will be foes except al–Muttaqoon (the pious).” (Az–Zukhruf 43: 67)

Fellow Muslims! Fear Allah as He should be feared and die not except as Muslims. Reflect – May Allah have mercy on you – over the condition of many people today, especially the youth and their corruption in matters of belief and manners and see how that was caused by keeping bad company of those who call to falsehood and evil desires through different methods. They spread evil and poisonous materials and see to it that youths leave the path of truth, virtue and order and follow the way of error and allurement in spite of Allah’s warning when He says,

“And obey not him whose heart We have made heedless of Our remembrance, one who follows his own lust and whose affairs (deeds) have been lost.”  (Al–Kahf 18: 28)

This phenomenon is a harbinger of doom and calamity for this ummah if the reformers among Muslims and concerned men like scholars, thinkers, educators and journalists do not exert all their efforts and make use of all available means to reform the youth morally and protect them against those who call to evil and those who are slaves of their lustful desires and whims.

Fathers and mothers are therefore obliged before anybody else to take good care of their children, nurture them on Islamic teachings and manners and protect them from bad company and means that lead to evil in order that they may be good children and prosper in this world and the next. Parents, by doing so, will be doing what Allah has made obligatory on them.

Dear fathers and mothers! These are the great responsibilities thrust upon you by Allah, so discharge them diligently. Allah addresses you,

“O you who believe! Ward off from yourselves and your families a fire (Hell) whose fuel is men and stones, over which are (appointed) angels, stern (and) severe, who disobey not, (from executing) the Commands they receive from Allah, but do that which they are commanded.” (At–Tahreem 66: 6)