Those who earned Allah's Wrath 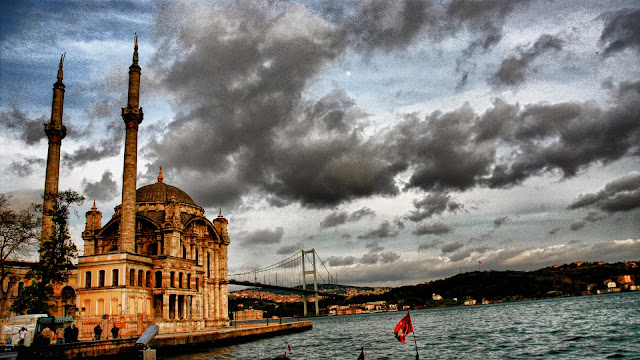 My Dear Brothers and Sisters in Islam,

In every raka’a of every prayer we recite:

‘Show us the Straight Path.  The path of those whom You have favoured.

And a fundamental principle in Islam is that all Muslims say in words and deeds ‘We hear and we obey’ the Commands of Allah and His Messenger because we believe in the wisdom, justice and goodness of such Commands. And because our obedience is based on faith and knowledge we do not question the validity of such Commands. And we therefore beseech Allah to guide us to the Straight Path, the Deen that He has chosen for mankind and to protect us from following the paths of those who earned the Wrath of Allah or those who have gone astray.

Today, let us learn what the Holy Qur’an teaches us about the first category of those two peoples and pray to Allah that we never forget His teachings.  These Ayat are not just telling us stories or narrating historical facts, they contain valuable lessons for us to learn and contemplate and to benefit from and apply.  We disregard these lessons at our peril and we have to be prepared to suffer the consequences.

‘And (remember) when We did deliver you from Pharaoh’s folk who were afflicting you with dreadful torment, slaying your sons and sparing your women. That was a tremendous trial from your Lord.  And when We brought you through the sea and rescued you and drowned the folk of Pharaoh in your sight’

What happened? They came unto a people worshipping idols.  Did they remember the favours of Allah? Were they grateful? Did they call those misguided people to the worship of the Lord Who had just saved them?  Listen to this: 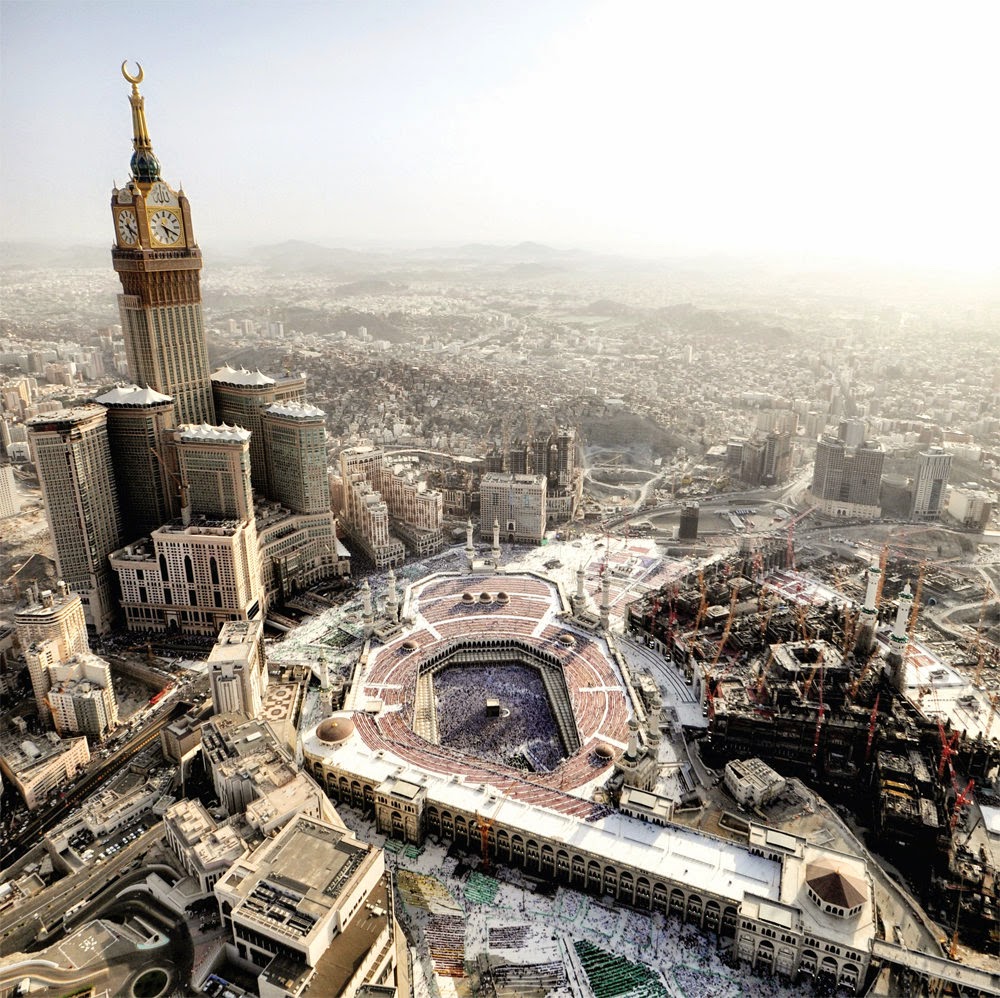 ‘ And We brought the children of Israel across the sea, and they came unto a people who were given up to idols which they had. They said’ O Moses! Make for us a god even as they have gods…..’

Allah sends a prophet of His, a Messenger, His mission was to save the children of Israel. Now that he had just accomplished his mission, this is what they ask of him.

‘He said: Lo! You are a folk who know not. Lo! As for these, this way will be destroyed and all that they are doing is in vain. He said: Shall I seek for you a god other than Allah whom He has favoured you above all creatures?’

Had the favours and mercies been from any other than Allah they would have been stopped forthwith.. But let us continue…

They entered Sinai, a desert land, no trees, no shade and the temperatures soar during the day.

‘And We caused the white cloud to over shadow you’

The food that they had carried with them was fast running out.

‘O Moses we are hungry!’

‘And sent down on you the manna and the quails’ 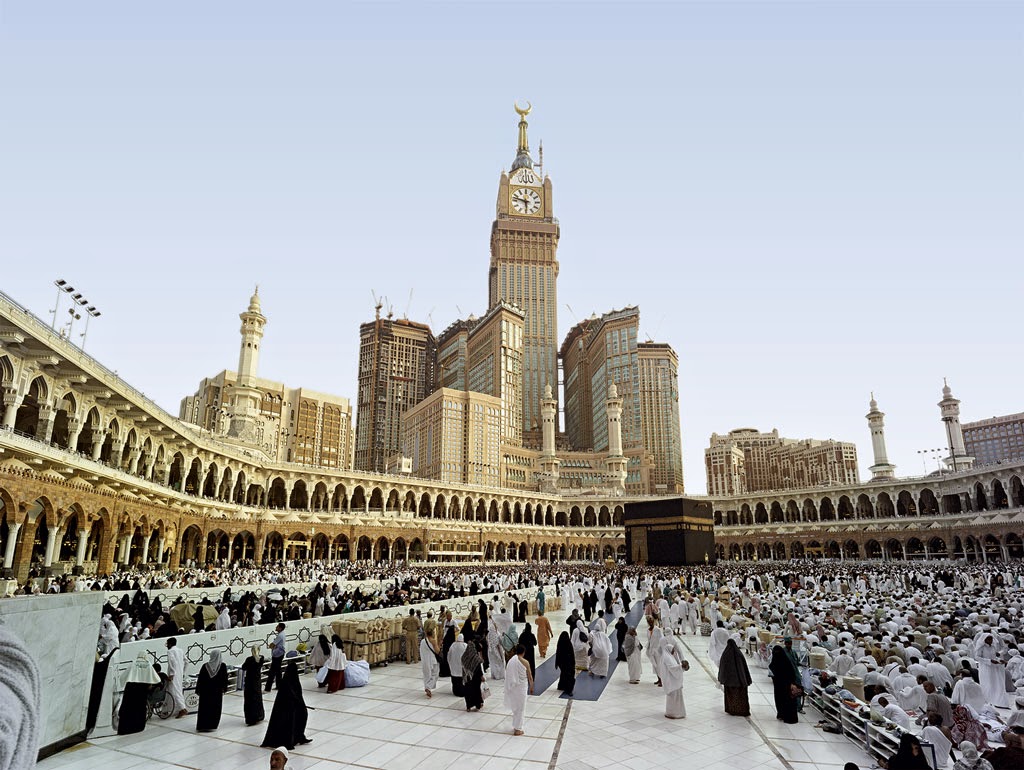 Now that they are comfortable and eaten…..’O Moses we are thirsty!’

‘And when Moses asked for water for his people, We said: Smite with your staff the rock and there gushed out therefrom twelve springs (so that) each tribe knew their drinking place.  Eat and drink of that which Allah has provided and do not act corruptly, making mischief in the earth’

Were they happy? Were they satisfied? Shade, food, water and above all safety? Oh no!

“O Moses we are fed up eating the same food day in day out! We want different varieties.”

‘And when you said: O Moses! We are weary of one kind of food: so call upon your Lord for us that He bring forth for us that which the earth grows of its herbs and its cucumbers and its corn and its lentils and its onions.  He said: would you exchange that which is superior for that which is inferior? Go down to settled country, thus you shall get that which you demand’

I trust you have noticed the wording they used and which will recur again and again….

’So call upon your Lord’

Glorified is Allah, our Lord. Is He not their Lord as well!

Dear Brothers and Sisters in Islam,

Let us revert back to the verses that deal with the calf to see what happened.

‘And when We did appoint for Moses forty nights (of solitude) and then you chose the calf, when he had gone from you and were wrongdoers.  Then, even after that We pardoned you in order that you might give thanks. And revealed to Moses the Book and the Criterion that you may be guided.’

Soon after having saved the Children of Israel, Moses was to go for forty nights of solitude to pray and thank Allah for His great favours bestowed on them.  No sooner had he turned his back than they fashioned a calf from their jewellery and took him as a god to worship!  Surat Al A’araaf gives greater details: 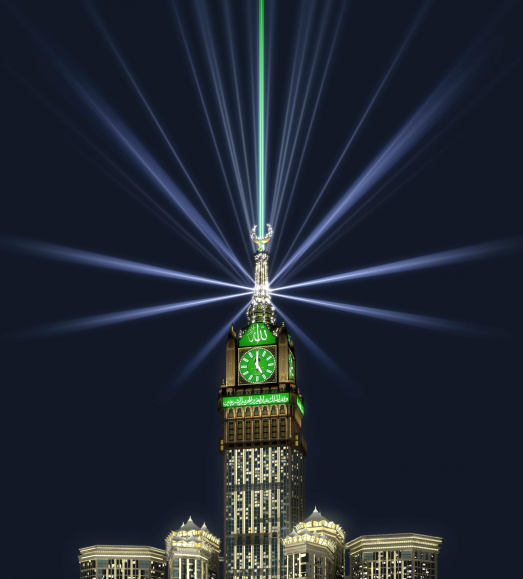 ‘And the folk of Moses, after he had left them, chose a calf (for worship) made out of their ornaments of saffron hue which gave a lowing sound.  Saw they not that it spoke not unto them nor guided them to any way?  They chose it and became wrongdoers’

Moses was furious and could neither understand nor believe what his people had done.

‘And when Moses said to his people: O my people you have wronged yourselves by your choosing the calf for worship, so turn in repentance to your Creator and kill the guilty yourselves.   That will be best for you with your Creator and He will relent towards you. Lo! He is the Relenting, the Merciful’

According to the tafseer, those who did not worship the calf fought those who did as commanded by Moses who was acting upon the Command of Allah.  There was complete and utter darkness and a great deal of confusion.  When the darkness lifted, there were some seventy thousand killed. And that is when Allah forgave both parties.  Both Moses and the Israelites were grateful for this forgiveness.

In Surat Al A’araaf , Allah speaks of this repentance and warns all those who invent in the Deen of Allah till the Day of Resurrection as stated in the ayah and the tafseer that they will incur the wrath of Allah.

‘Lo! Those who chose the calf for worship, terror from their Lord and humiliation will come upon them in this world.  Thus do We requite those who invent a lie. But those who do ill deeds and afterwards repent and believe, Lo! for them, afterward, Allah is Forgiving, Merciful’

The second part of this lesson will, by the Grace of Allah, come in the near future.