This is Israel ! Occupation Methodology


This is how Jews educate children, building war criminals at an early age. If any other group did this it would be in all the news channels and the jews would be calling it hate speech!
It is all part of occupation as the jews would have you believe (and you believe). 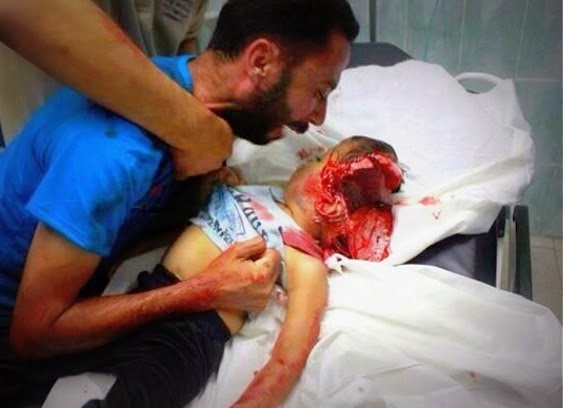 
“Norwegian professor Mads Frederick Gilbert is utterly shocked as he checks the corpses of martyrs and the bodies of the wounded as they continuously arrive in the Shifa Hospital in Gaza on the seventh day of the bloody Israeli onslaught on the besieged Strip. Gilbert, 67, a surgeon, murmurs as he walks in the Intensive Care Unit: “This is outrageous, horrific and unbelievable… what’s happening is no less than premeditated killing and genocide.” …Gilbert says the Israeli occupation deliberately uses internationally forbidden destructive weapons in its continued onslaught on Gaza. “Israeli bombs cause injuries that cannot be immediately seen via x-ray,” Gilbert said, “After a period of time, the injury starts to bleed.” “The material used in these bombs is uncommon, which explains why we cannot cure the injured parts, and in some cases doctors are forced to amputate them,” he says. …The Norwegian professor repeats that Israel “deliberately” targets civilians, “particularly women and children,” adding that the majority of the victims are women, children and the elderly. “Regrettably, the Israeli media machine in Europe portrays the victims as members of Hamas. But we will eventually discover that these are lies and rumours. What crime have women and children committed to be killed and bombed? “If Israel denies my claims, it should open Gaza for international teams to come and see for themselves and issue reliable medical reports,” he said defiantly. Gilbert is working diligently with other medical teams at the Shifa Hospital to rescue incoming casualties. “Israel is collectively punishing civilians,” he stresses. “The casualties we saw are horrific and abnormal. Most of them are in the head or chest, and there is no room for cosmetic operations because the type of injuries requires amputation,” he explains.” 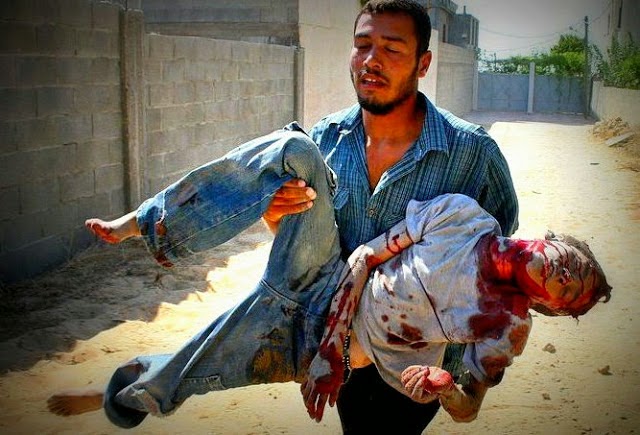 So where are the jews who want Justice? (opps Peace not Justice, piece (all) of Palestine)
Are they out celebrating in the streets chanting..
"No more school for the Palestinian children" (fact). 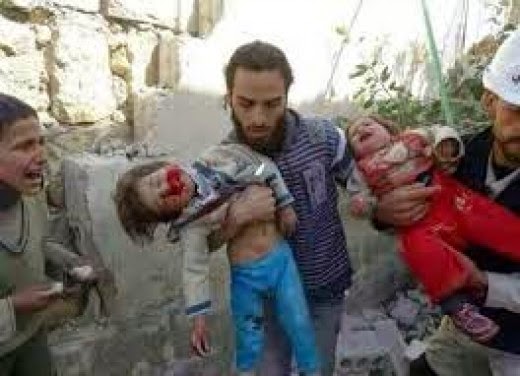