The Value of Honest Labour

Equal in superiority to a righteous sale is the value of honest labor. This aspect of trade has been emphasized because it forms the economic base for society and its value should not be underestimated, neither by those doing it nor by those for whom it is done.

There has long been a tendency among the more affluent members of society to look down on those who work with their hands. Today, in the West, they are derisively referred to as "blue collar workers" as opposed to "white collar workers" who work in offices. However, Islam honors them by rating their means of earning a living as the best. It considers what is earned from the efforts of others inferior to what is earned by one's own efforts.

The satisfaction and feelings of self-worth which one experiences from having provided for oneself and not having to depend on others is worth achieving by all. Children who are raised without being taught the value of hard work, are seldom able to appreciate wealth and usually squander and waste what comes their way.

Likewise, a community or country which provides for every desire of its citizens, will produce a lazy generation for which they will likely be unqualified. Such a society will be obliged to depend on large numbers of imported laborers and will be unable to develop itself properly. 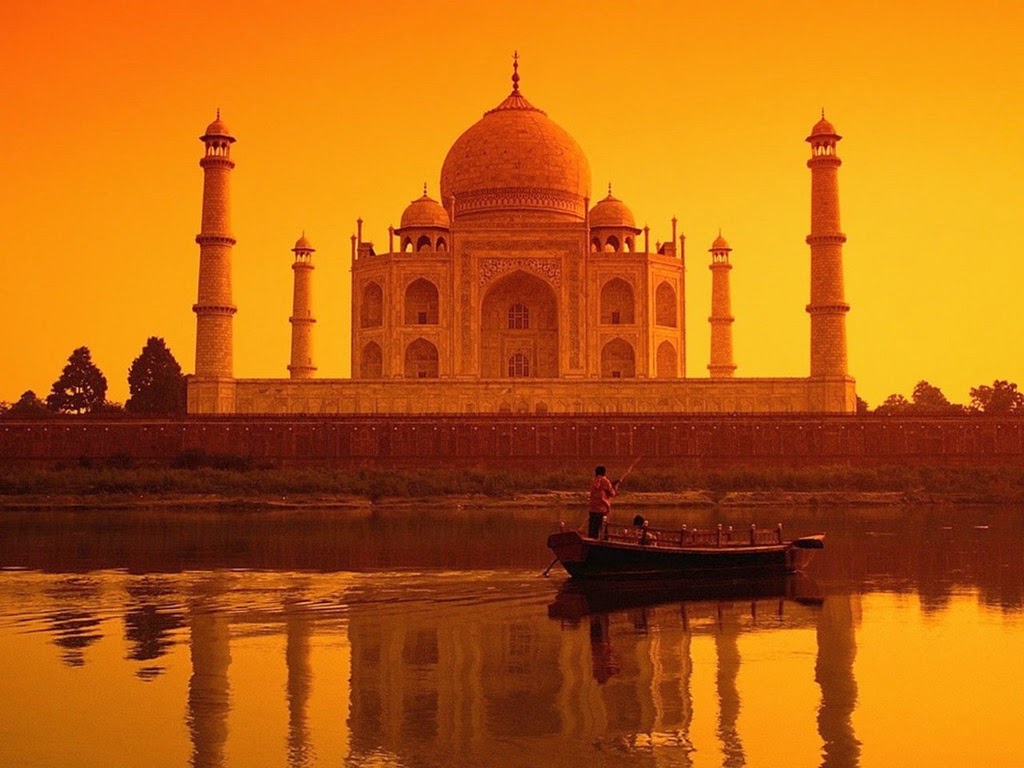 The women, pampered by maids and servants to do all the house work, become engrossed in worldly pleasures and neglect their homes and children. Such developments inevitably lead to corruption and the down fall of societies.

The Prophet (sallallaahu `alayhi wa sallam) was quoted by Al-Miqdaam to have said,

"No one has eaten a better meal than than which he has earned by working with his own hands. The prophet of Allaah, Daawood, used to eat from the earning of his labor." [Saheeh al-Bukhaaree, vol. 3, pp. 162-3] Prophet Muhammad used the example of Prophet David as a proof of the superiority of manual labor because he chose to eat only from his own earnings. Prophet David was the King of Israel and had no need of working, but he chose to do so because it was preferable and more honorable.

The fact that David was a prophet of Allaah and worked with his hands to earn a living also indicates that working to earn a living in no way decreases or injures one's trust in Allaah (ta`aalaa). Contrary to those mystics who claim that the complete trust in Allaah (ta`aalaa) requires that one gives up work and "depend only on Allaah (ta`aalaa)" by living off handouts and charity. The Prophet (sallallaahu `alayhi wa sallam) further blocked that way of thinking by stating. "It is better that one cut wood and carry it on his back (to the market), than to beg someone who may or may not give him." [Al-Bukhaaree, vol. 3, p. 163]

True trust in Allaah involves striving one's utmost with the abilities which Allaah (ta`aalaa) has bestowed while believing that Allaah (ta`aalaa) is the provider and what has been destined for one must come to be. This concept was highlighted in the Prophet's statement, "If you trust in Allaah (ta`aalaa) as He should be trusted, He would provide for you the way He provides for the birds who leave (their nest) in the morning with empty stomachs and return at duskfall." 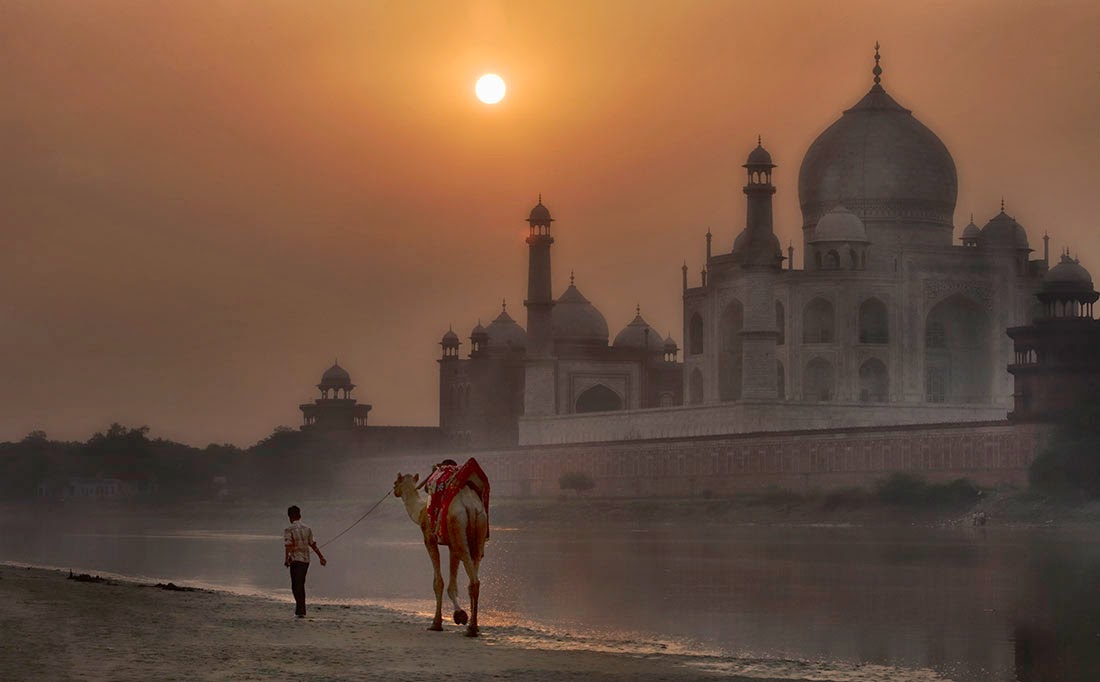 Although this hadeeth is also used by those who promote begging, it actually does not contain any support for their views. The birds hunt high and low for sustenance and obtain it as a result of their efforts. They do not worry about whether they will find food or not, but strive their utmost and Allaah (ta`aalaa) rewards them with daily sustenance.

Begging in Islaam is prohibited except under extreme circumstances. Qabeesah reported that he had approached the Prophet (sallallaahu `alayhi wa sallam) for some help to cover a debt and was told, "O Qabeesah! Begging is only allowed in three (cases): a man who becomes indebted is allowed to beg until he raises what he needs then he must stop. A man afflicted with a misfortune which ruins his property is allowed to beg until he is able to find a means of livelihood. And a man in a state of dire needs about whose state three men of his tribe bear witness may beg until he finds a means of livelihood. O Qabeesah! Begging for reasons besides these is unlawful and the one who does so consumes the unlawful."