The Nasīr al-Mulk Mosque (Persian: مسجد نصیر الملك‎ - Masjed-e Naseer ol Molk) or Pink Mosque is a traditional mosque in Shiraz, Iran, located in Goade-e-Araban place (near the famous Shah Cheragh mosque). The mosque was built during the Qājār era, and is still in use under protection by Nasir al Mulk's Endowment Foundation. It was built by the order of Mirza Hasan Ali Nasir al Molk, one of the lords of the Qajar Dynasty, in 1876 and was finished in 1888. The designers were Muhammad Hasan-e-Memar and Muhammad Reza Kashi Paz-e-Shirazi.
The mosque extensively uses colored glass in its facade, and it displays other traditional elements such as panj kāseh-i (five concaves) in its design. It is also named in popular culture as Pink Mosque due to the usage of beautiful pink color tiles for its interior design. 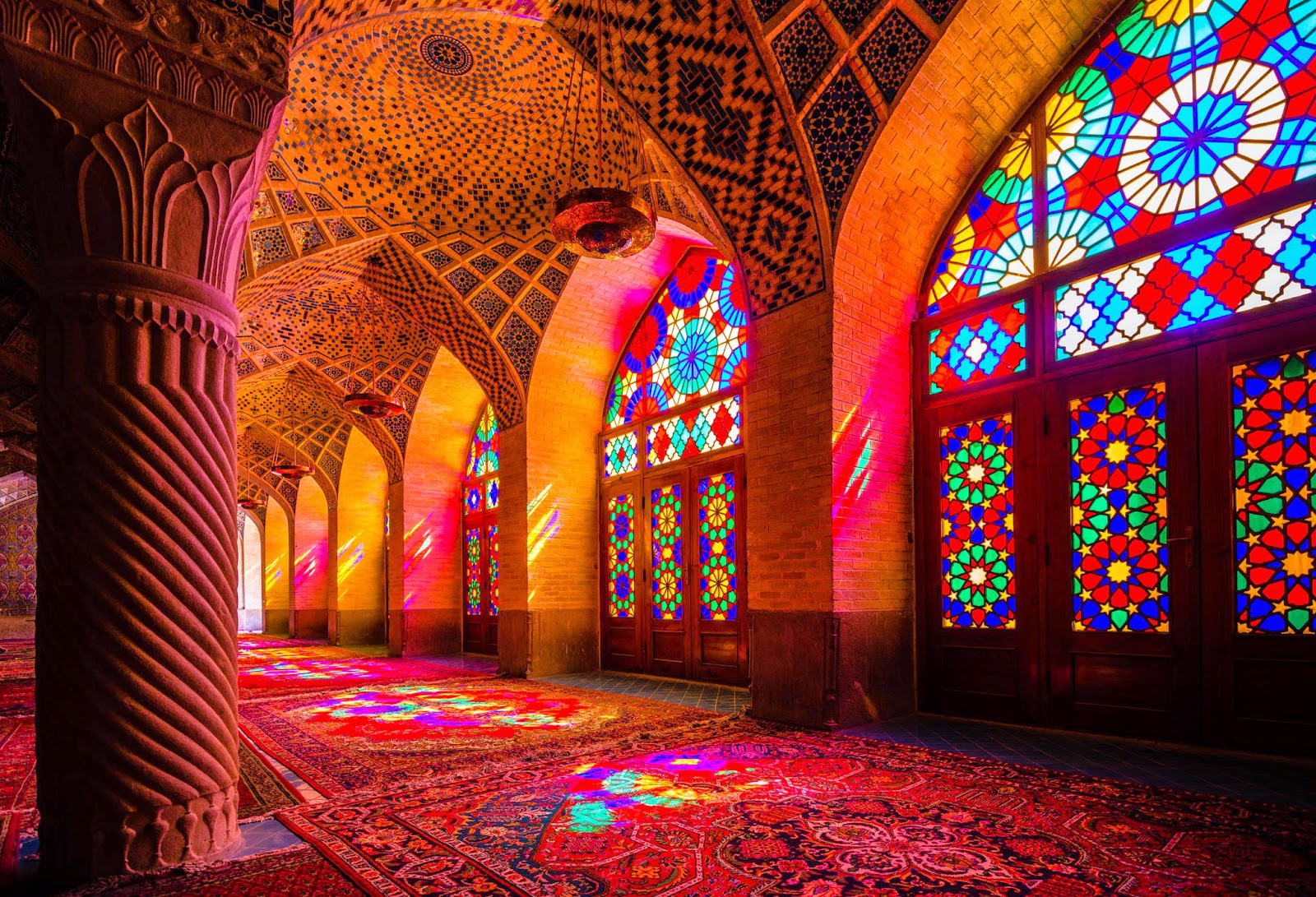 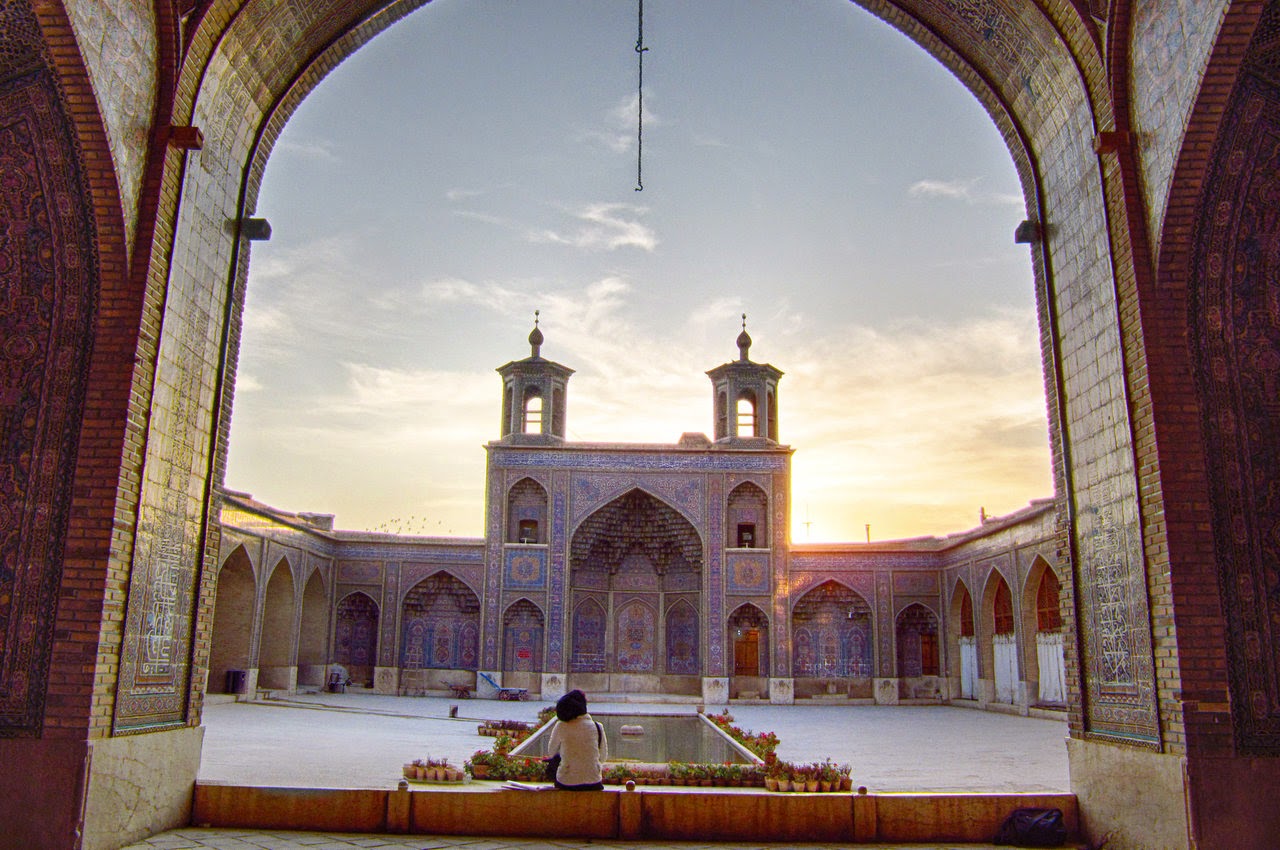 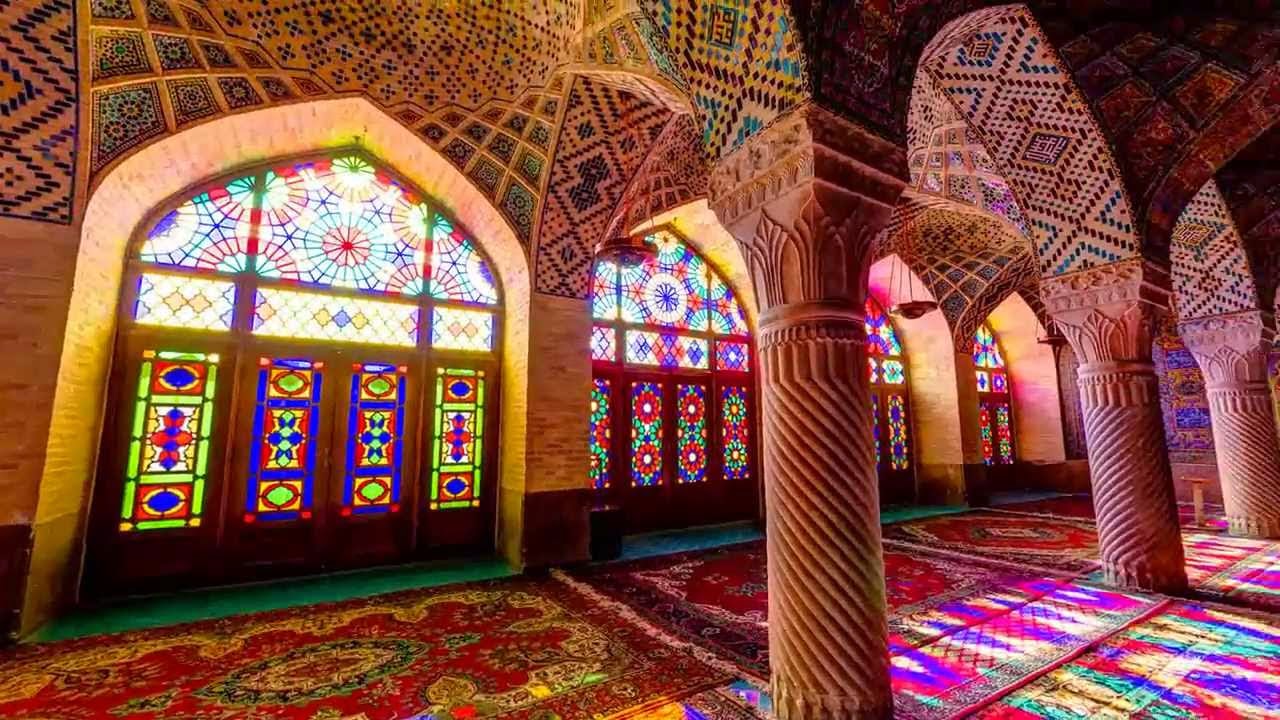 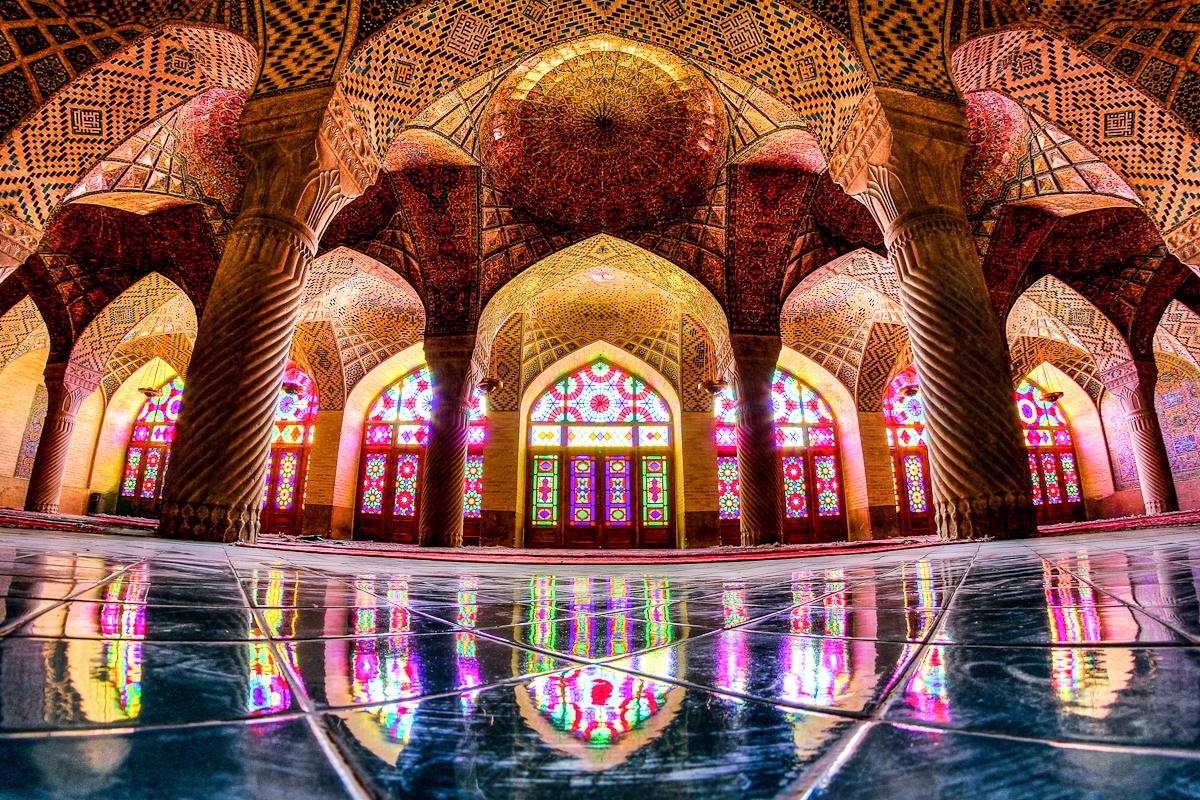 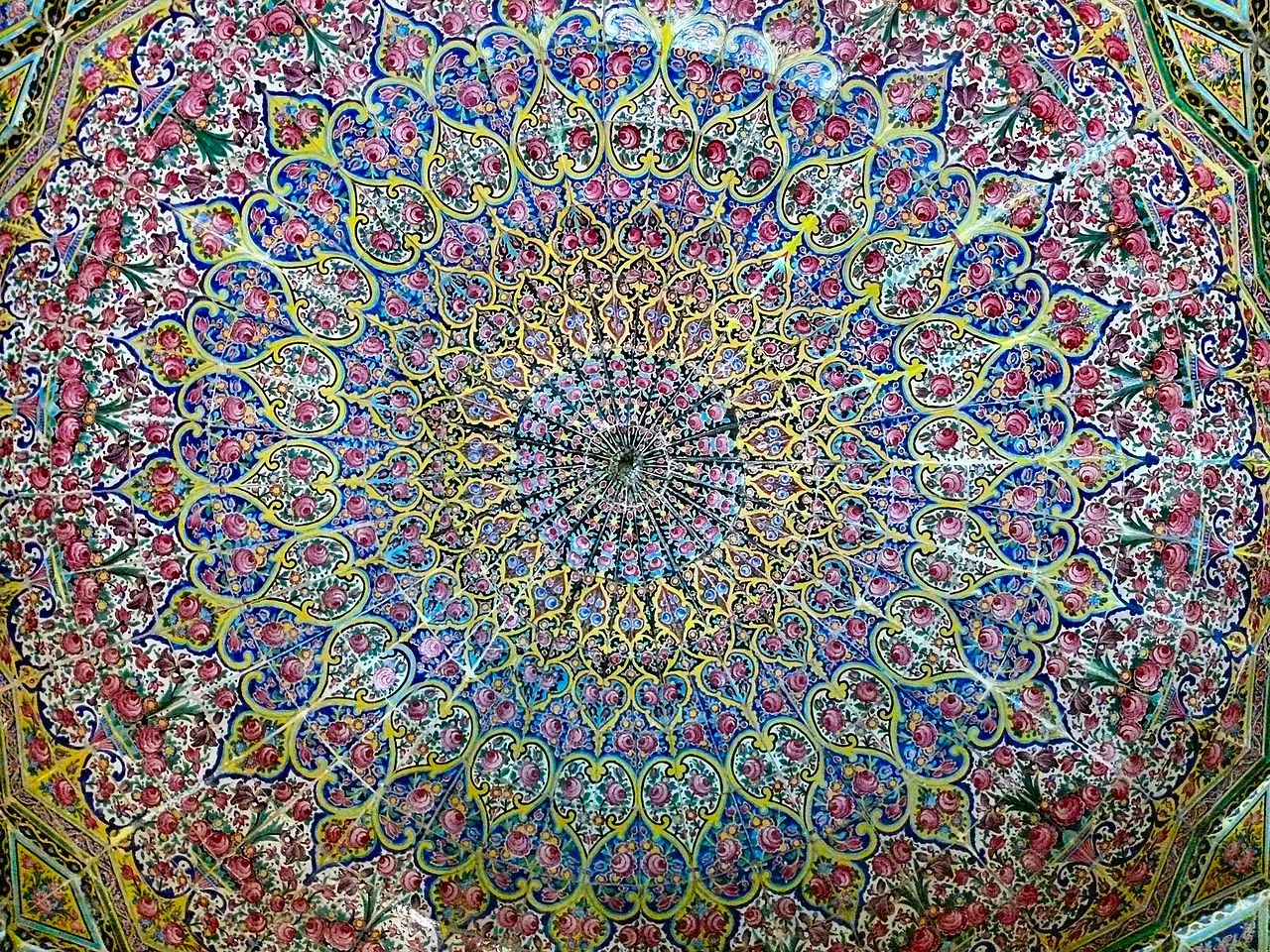 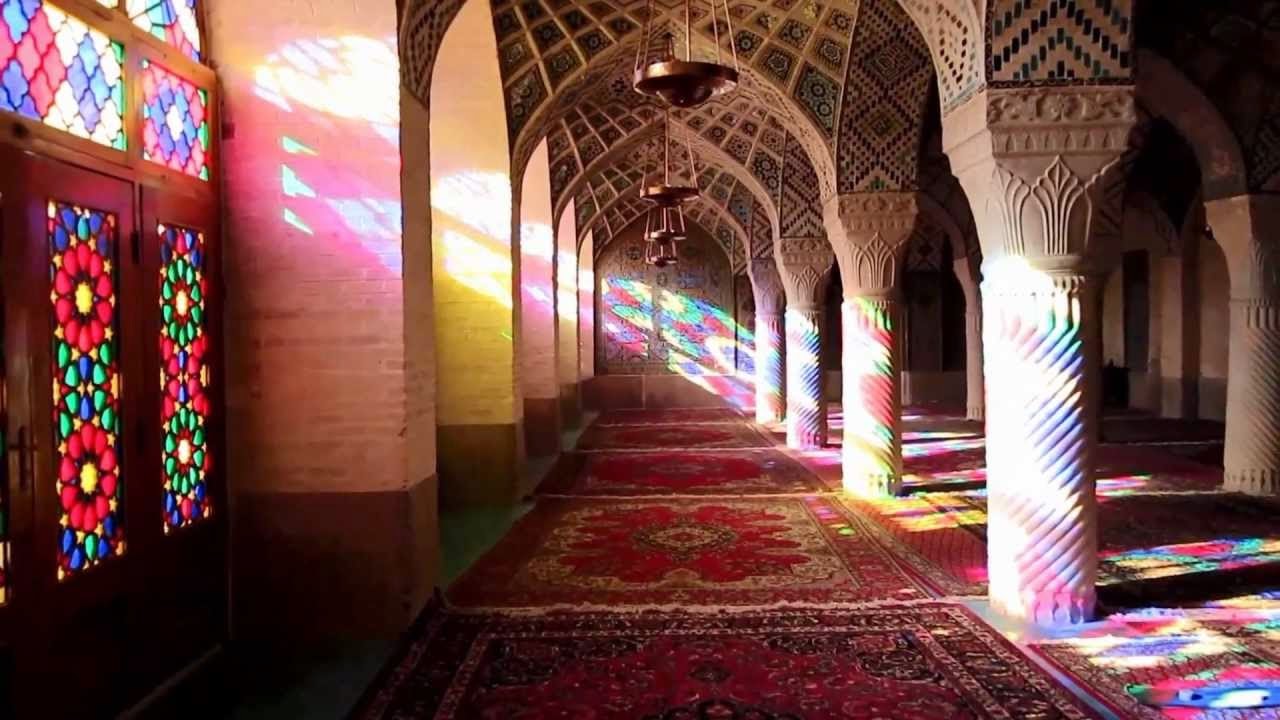 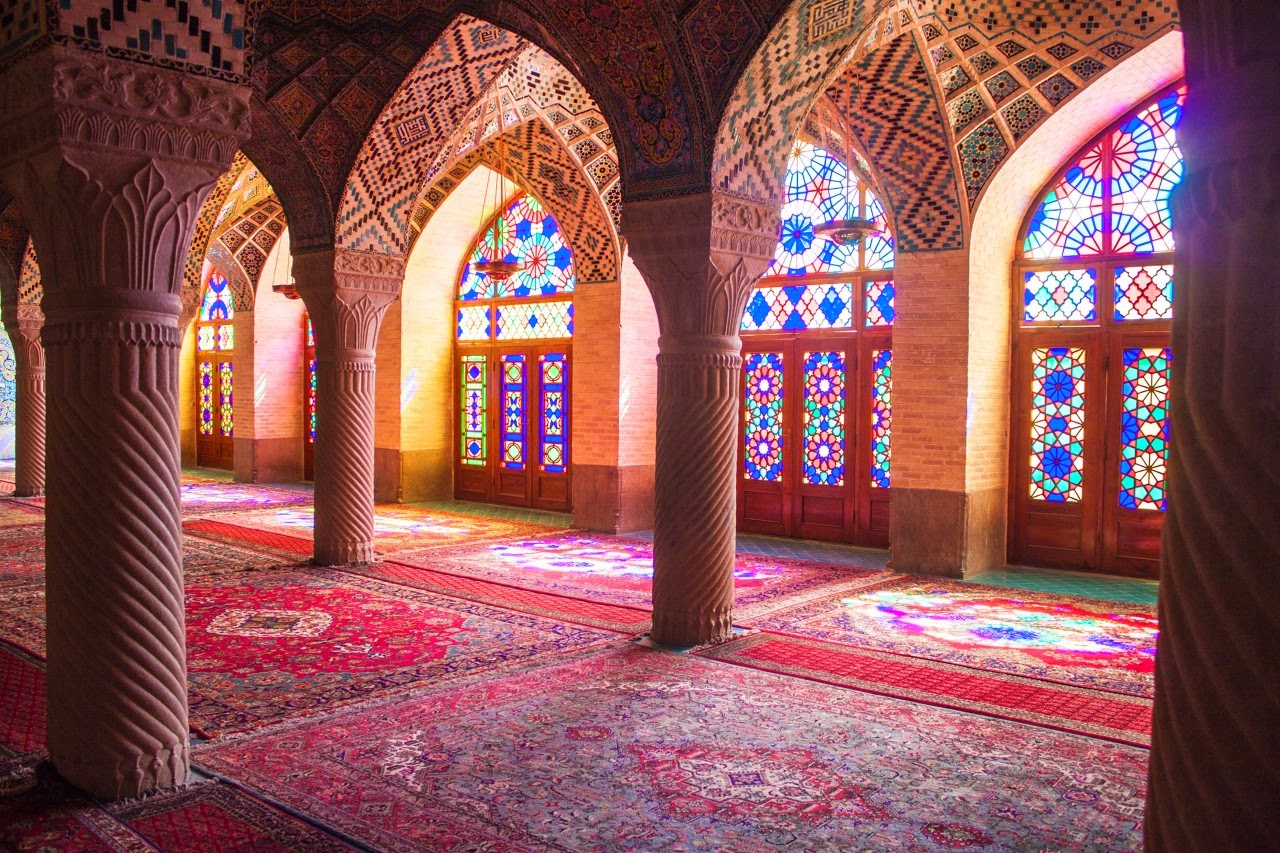 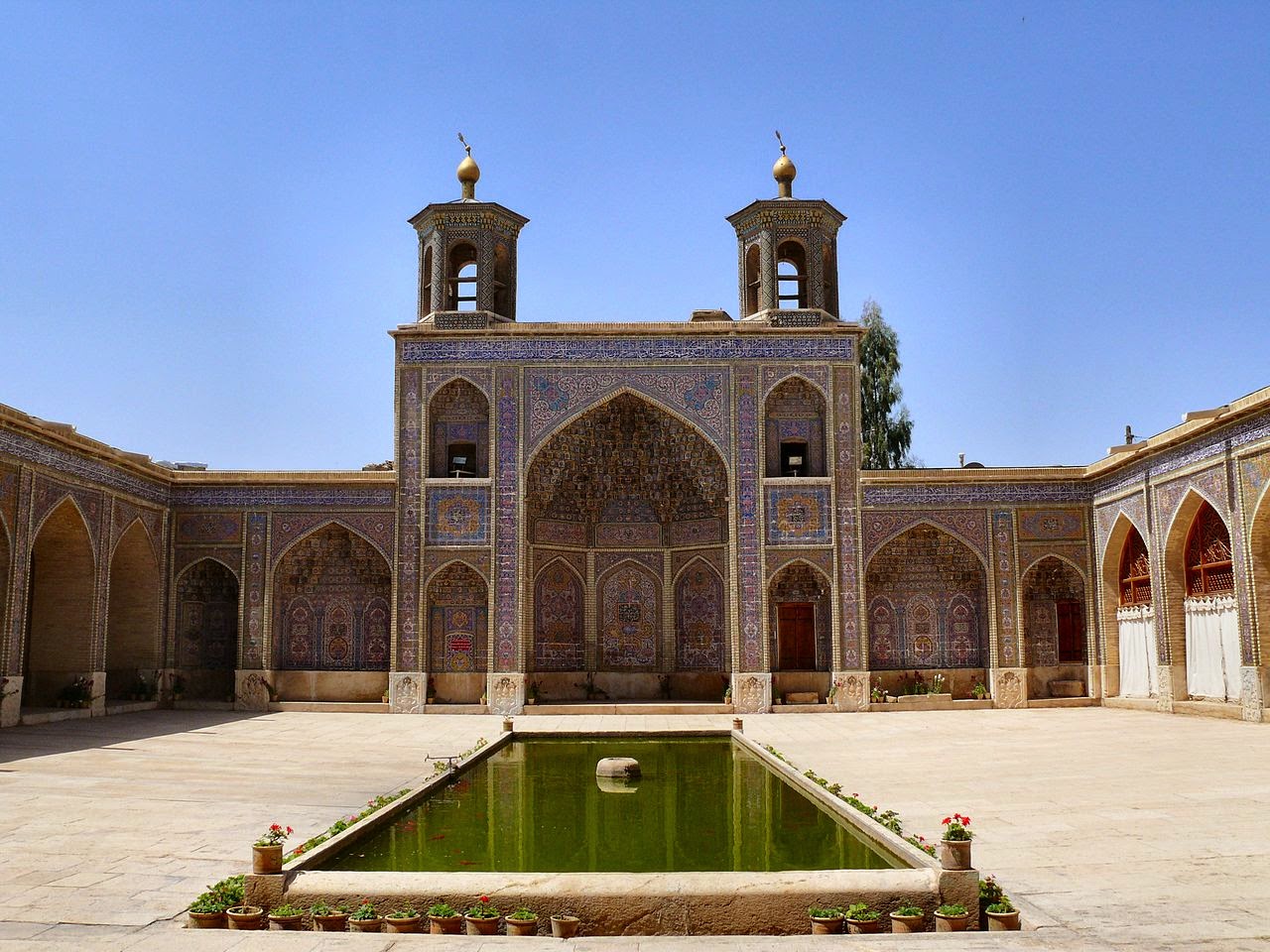 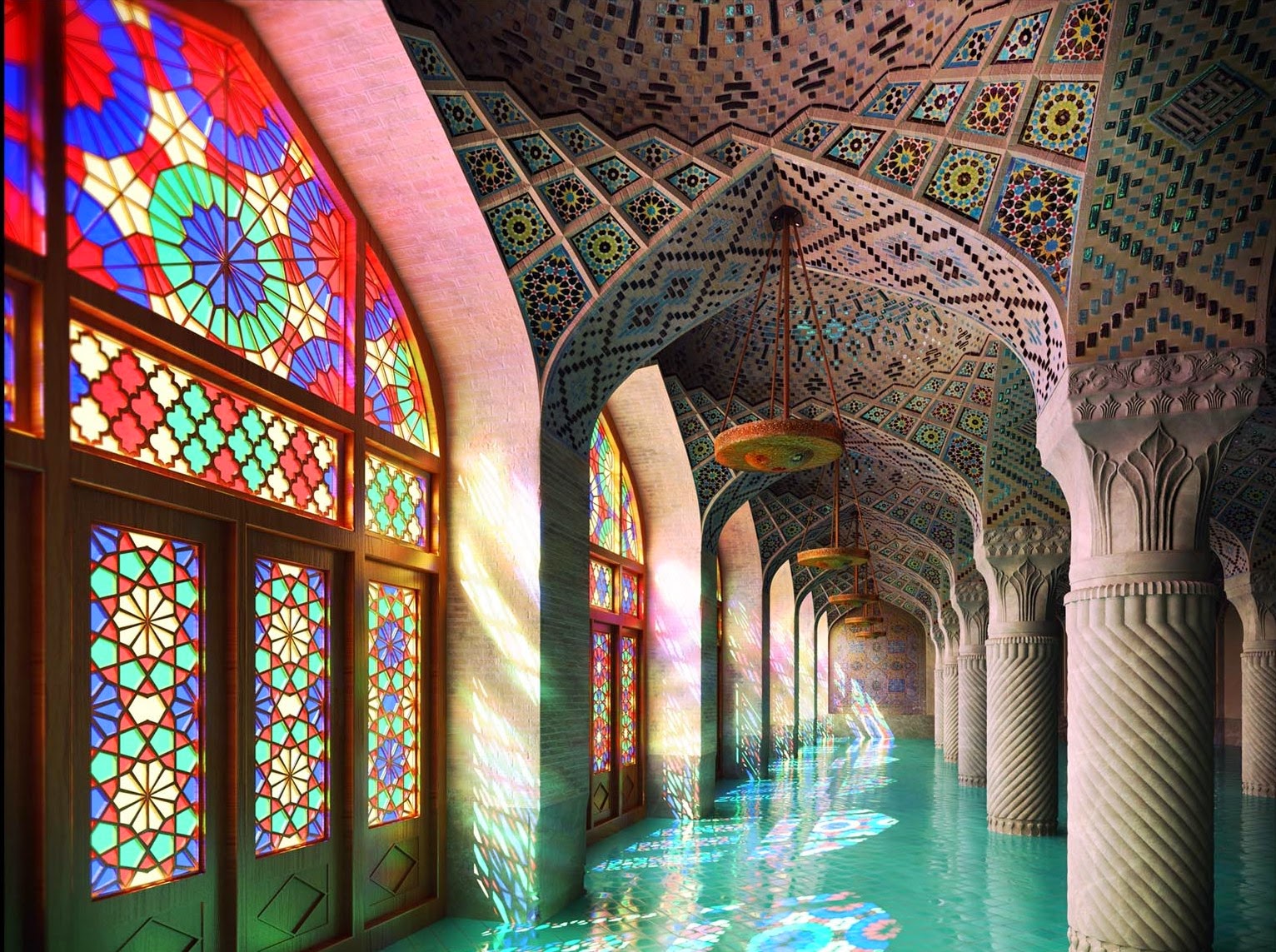 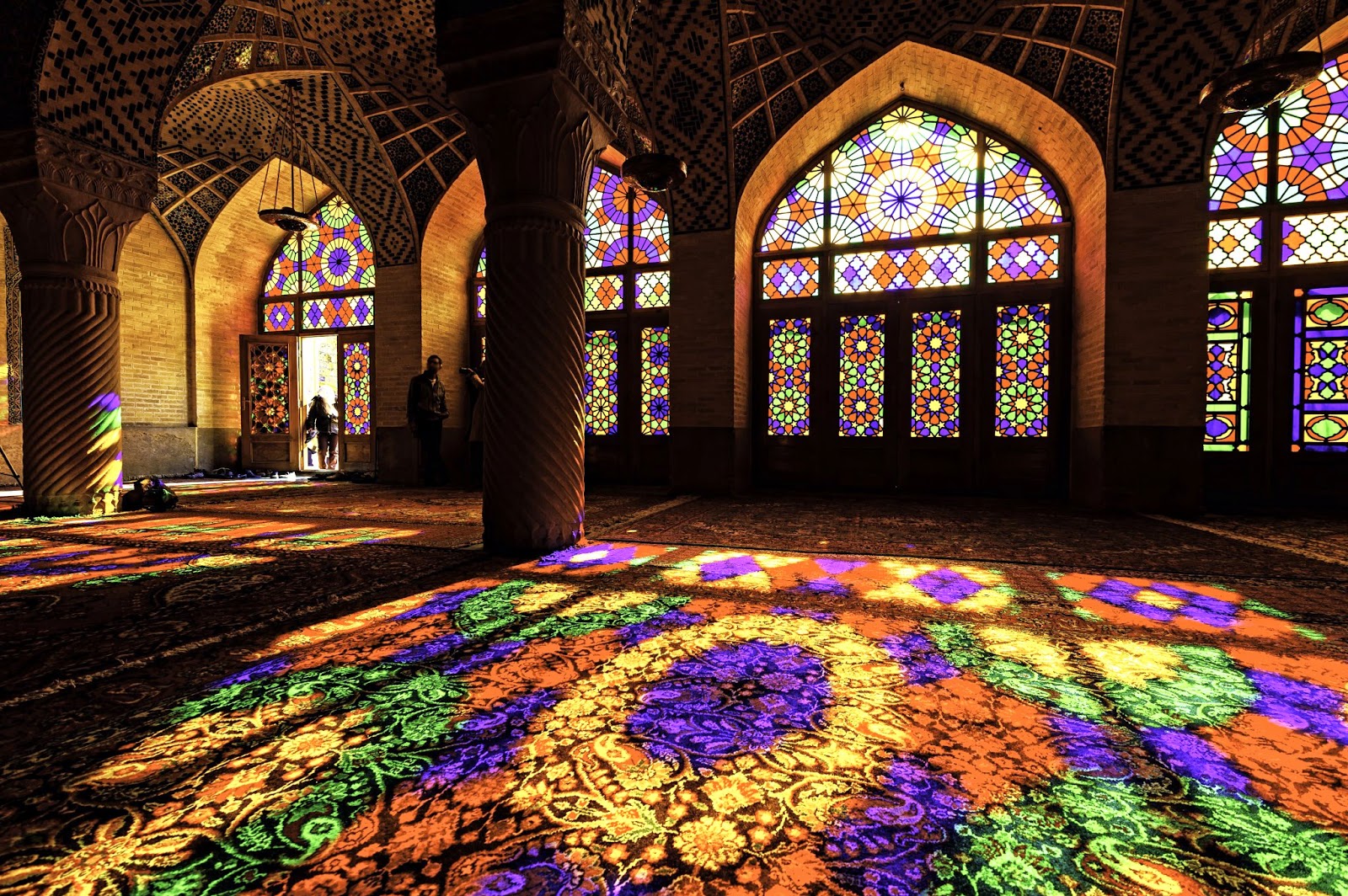 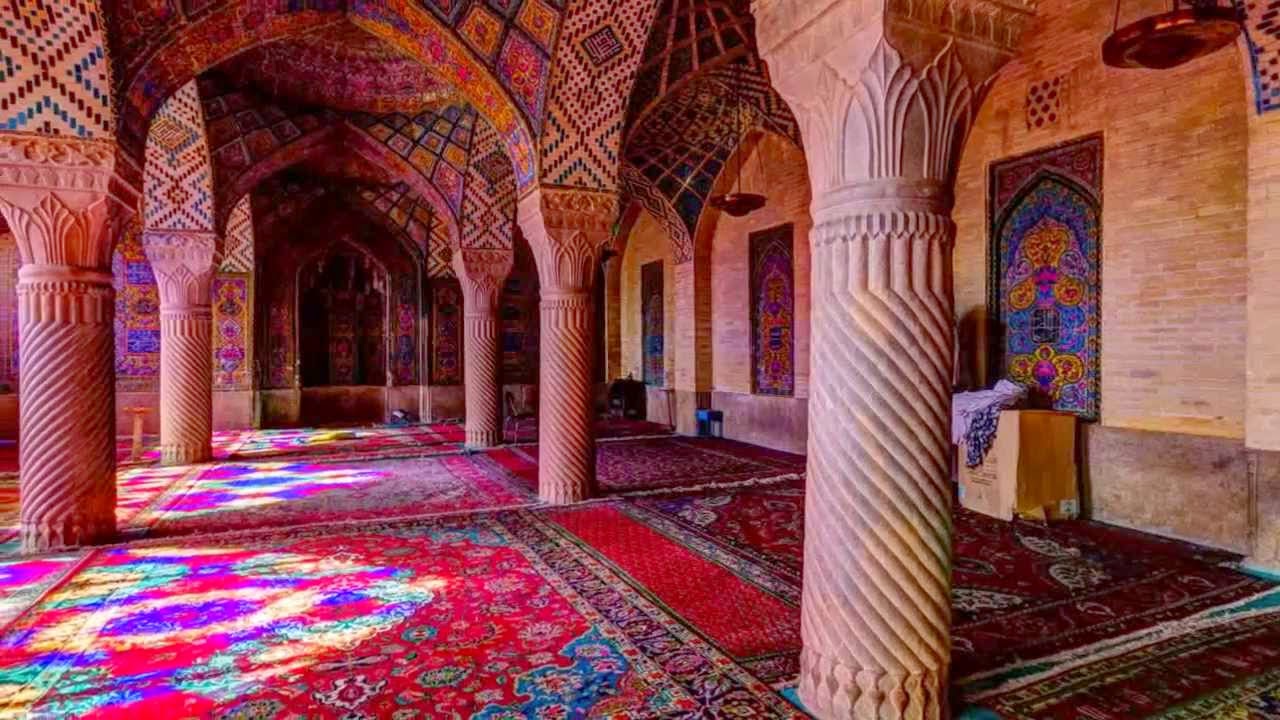 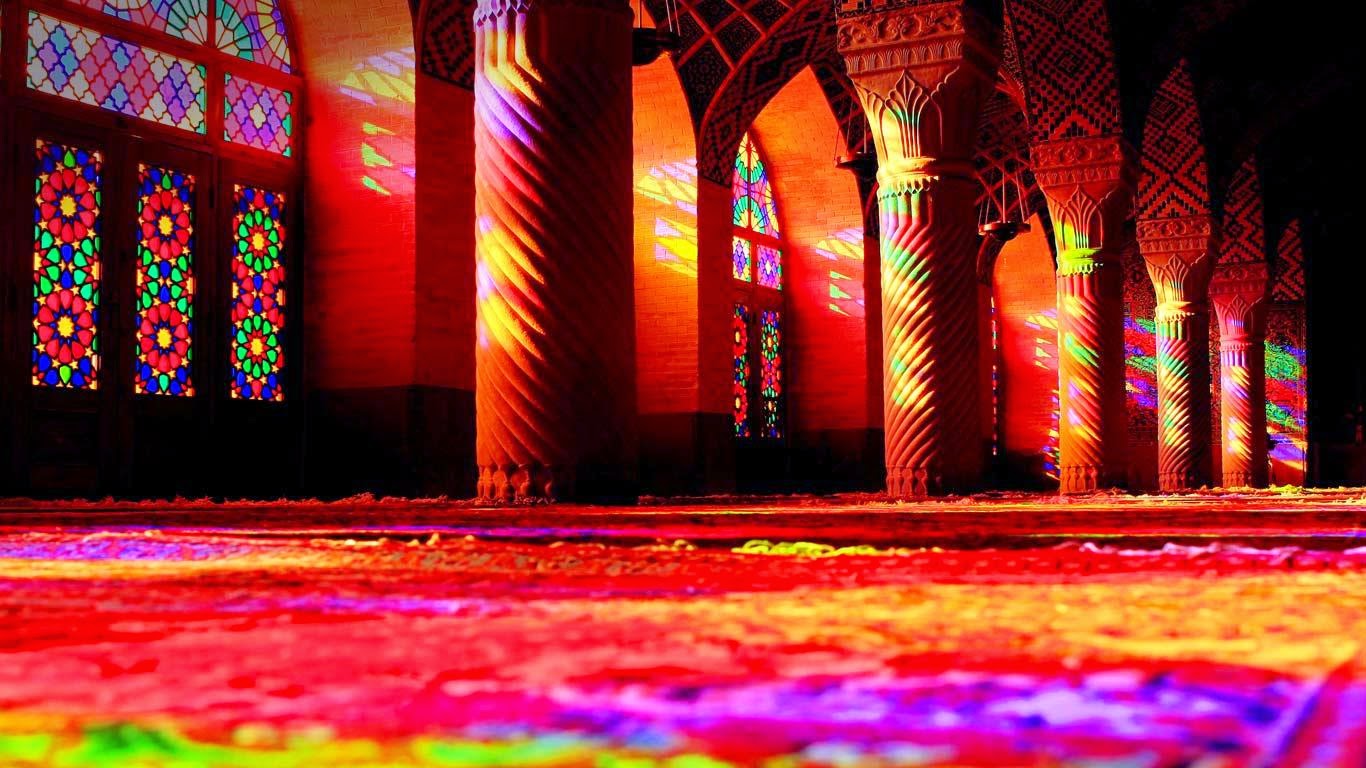 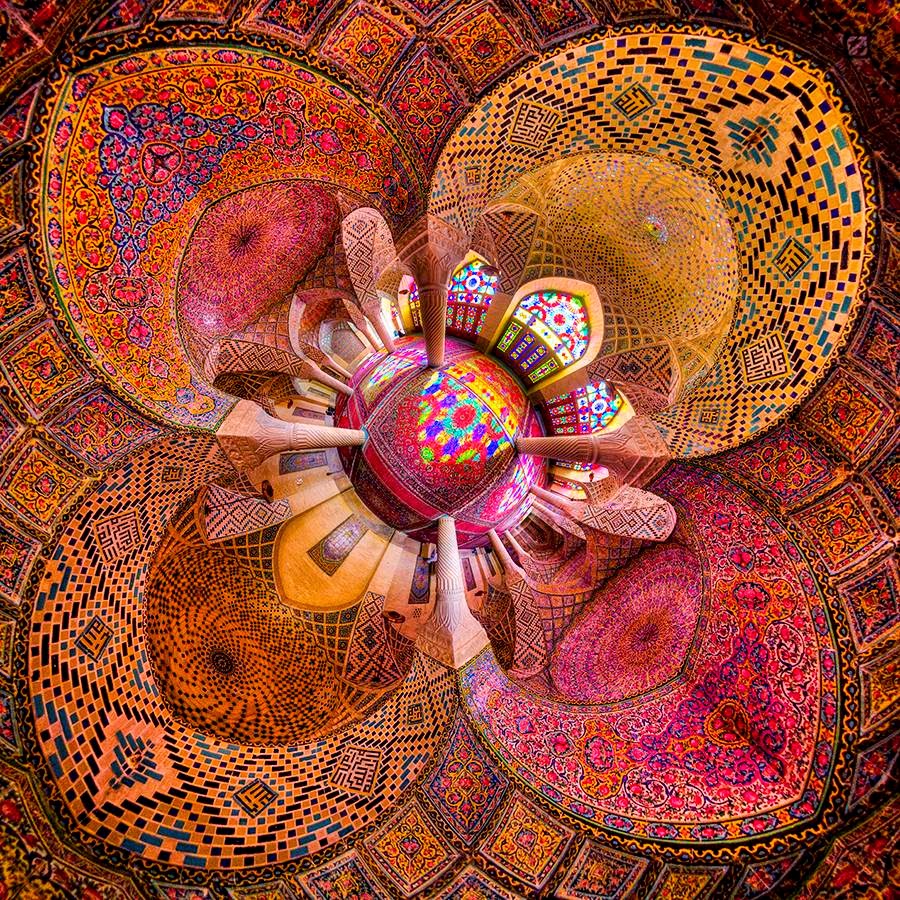 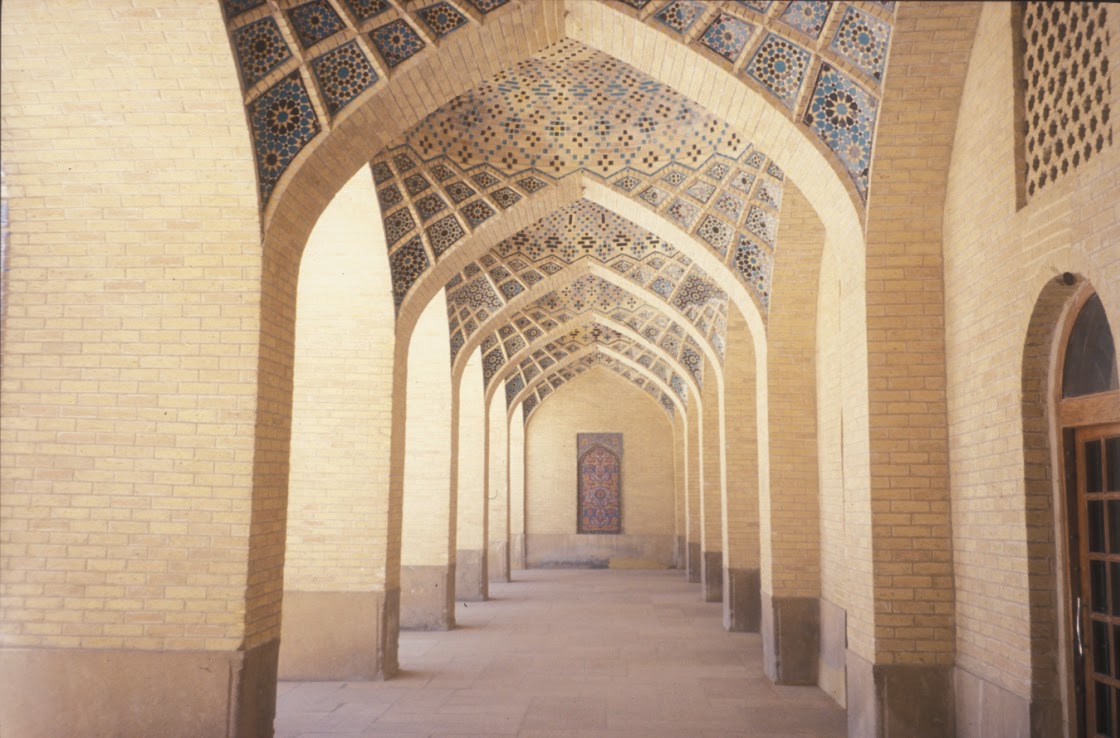 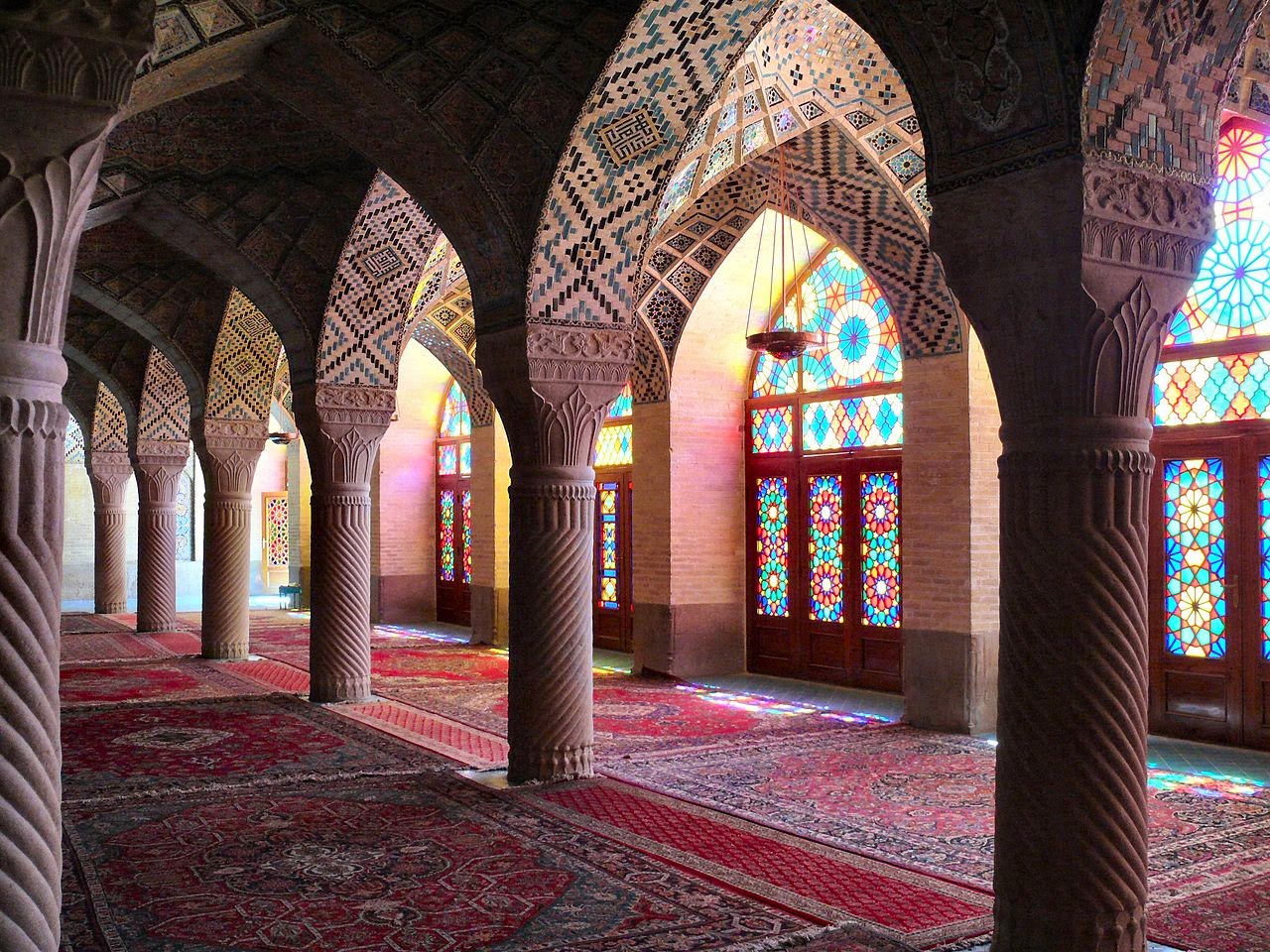 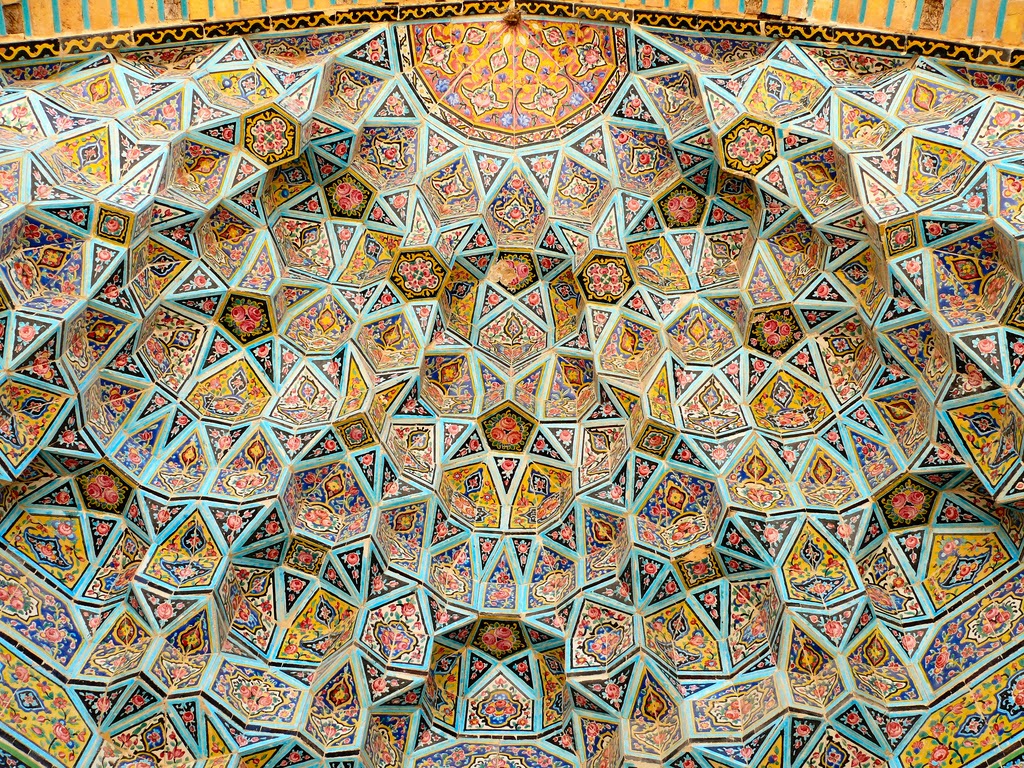 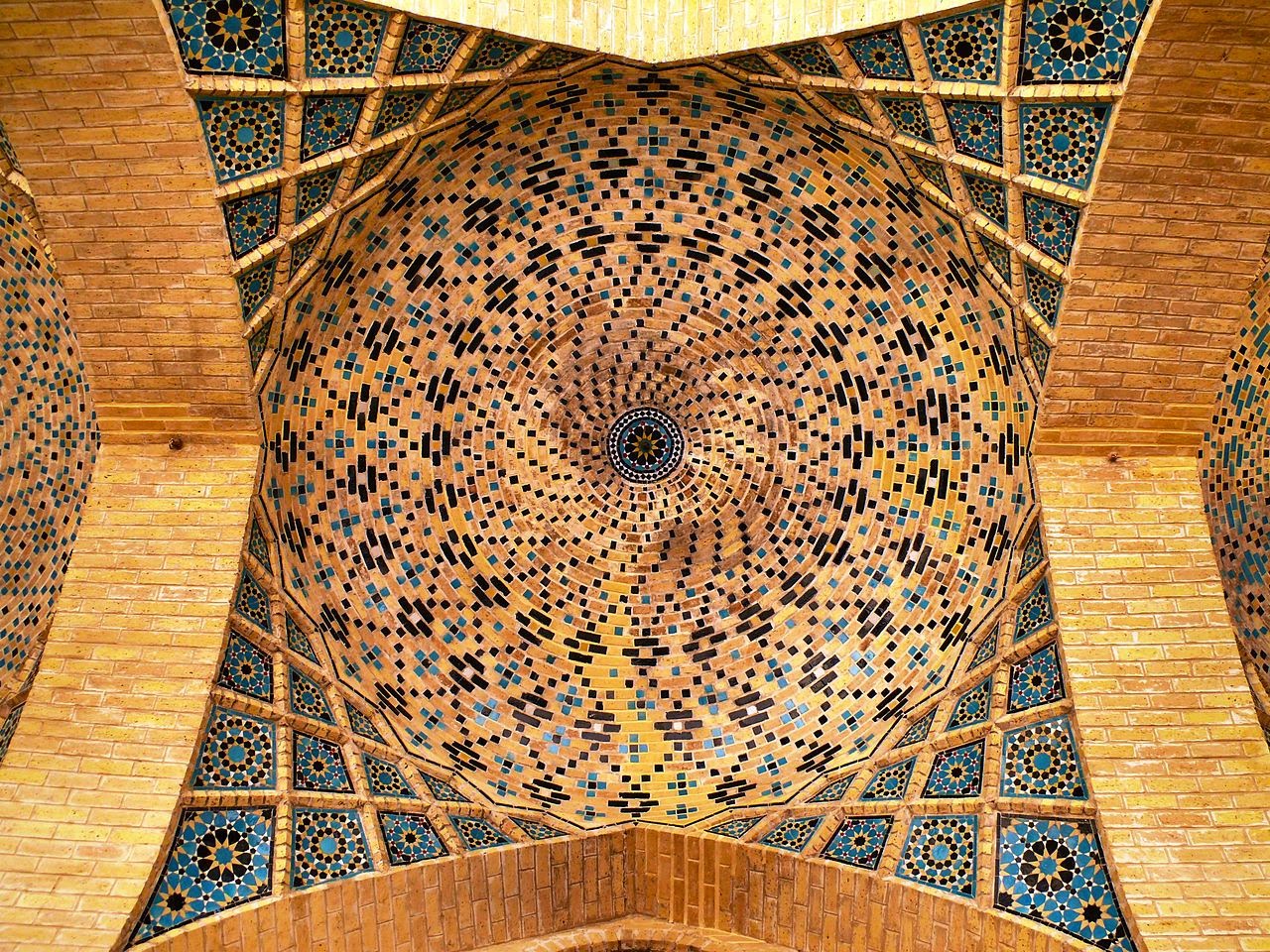 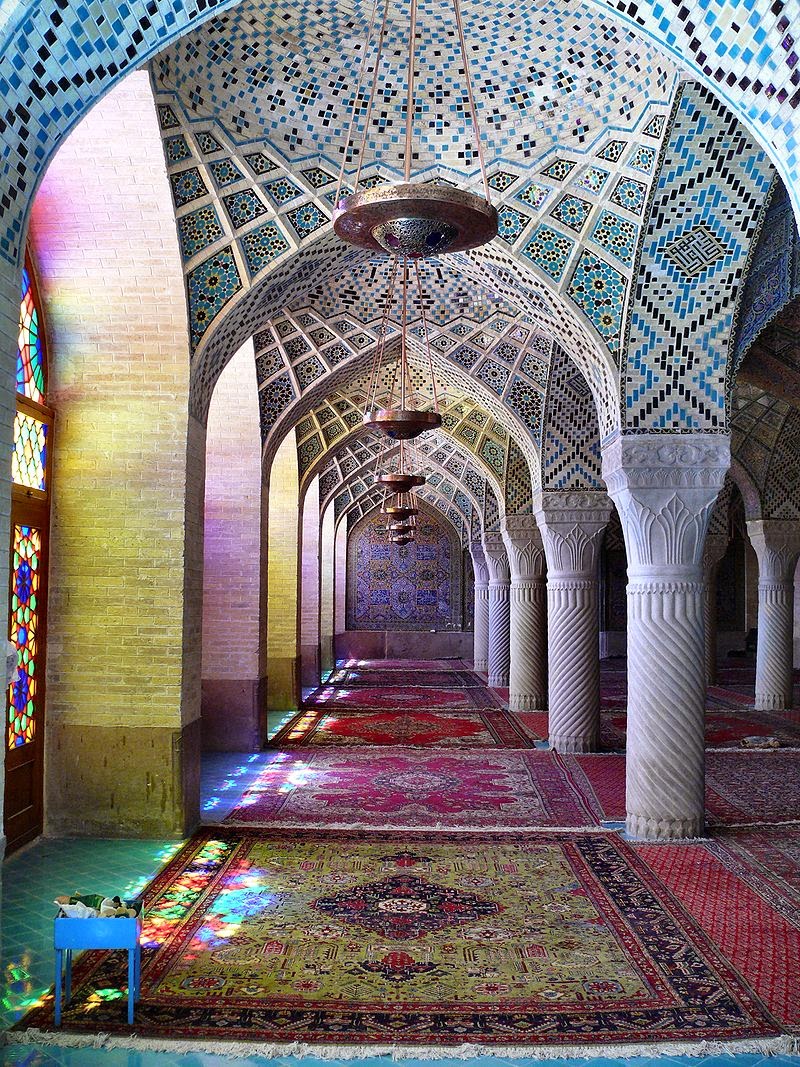 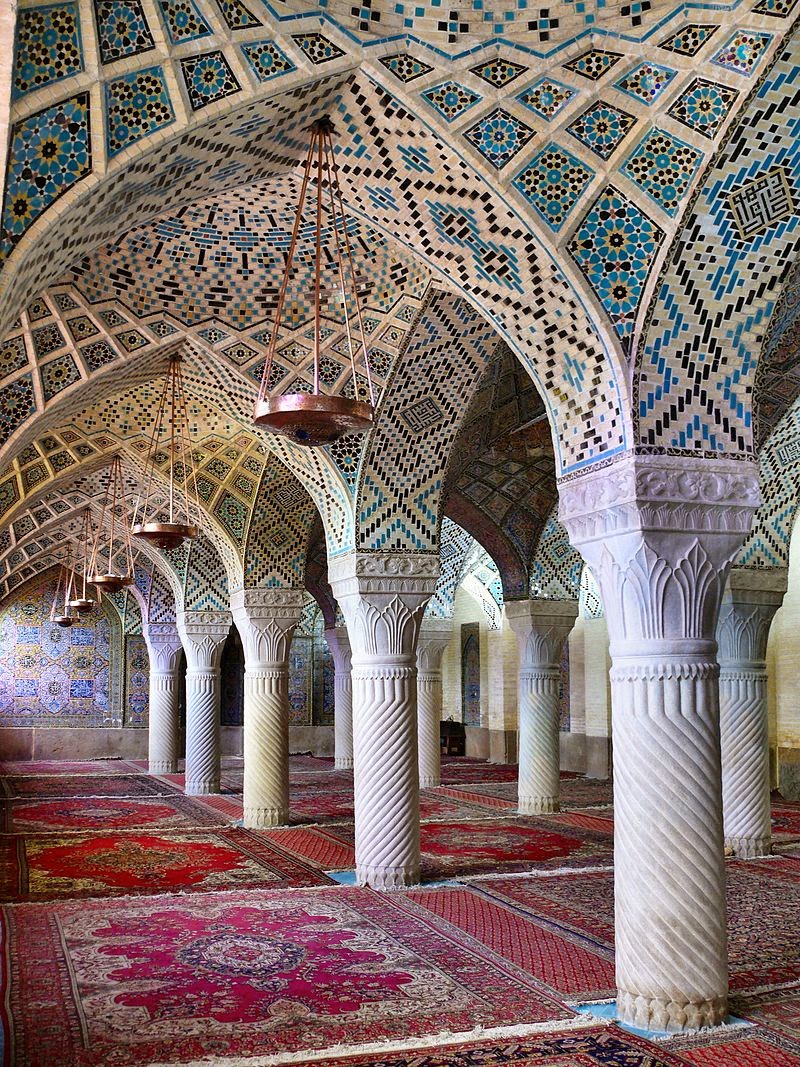