From Nawfal Ibn Mu`aawiyah, radhiallahu anhu, that the Prophet (p.b.u.h.) said: "Whoever missed the prayer, then it is as if he had lost his family and his wealth." (Ibn Hibban in his Sahih and it occurs in Saheehut-Targheeb 576)

The spacious earth would seem constricted for one who lost his family. He would experience distress, grief and agony. Then how about one who in addition lost his wealth? Fresh and sweet wealth which Allah made a support for us, how would you feel if that occurred, too? Then know that one who misses the prayer has indeed suffered a huge loss. (End of the chapter) 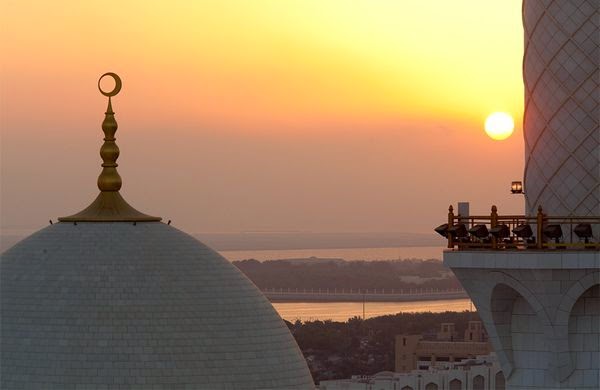 Summarized notes from the chapter on "The excellence of the prayer and its wiping away of sins and evil deeds":

1. Allah wipes away sins through the five daily prayers.
2. Prayer is an expiation of what is committed between them, as long as major sins are avoided.
3. Sins destroy a person and ignite a fire for him which he must extinguish with prayers.
4. The Muslim may reach the station of the sincere, the truthful and the martyrs through prayer, Zakat and fasting.
5. Prayer's excellence over other actions.
6. Allah the Most High blessed the companion by entering him into Paradise before his brother, the martyr, and that was because he performed more prayers than him.
7. Prayer is a light which will make the way clear for the servant in this life and the Hereafter.
8. The way to achieve companionship of the Prophet (p.b.u.h.) in Paradise is to increase in performance of prostration and prayer.
9. Performance of two Rak'ahs (units) would be more beloved to a deceased person than the world and all that it contains.
10.Turning with one's heart to Allah in the prayer fully and sincerely, causes the Muslim to be as he was on the day his mother gave birth to him (i.e. free from sin).