Killing at Altitude - Flying at high altitude and pressing a button to drop bombs to kill 100's of people at a time is ok?

Targeting women and children specifically and killing them, after which celebration take place in the street singing "no more school tomorrow for the Palestinian children" is OK? (Palestine July 2014).

The Japanese Kamikaze pilots adopted the suicide technique to fight a war.
Remember WAR = either side has a chance of winning.

Fighting defenseless people is very brave for some! 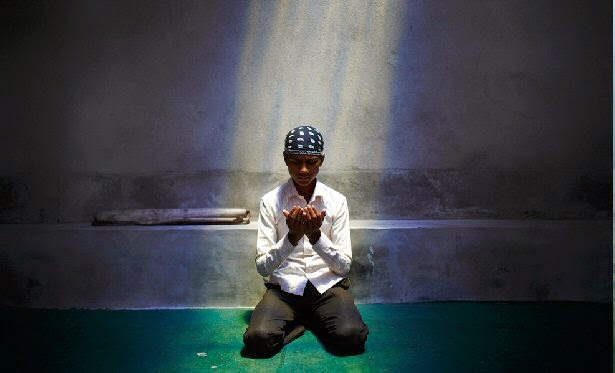