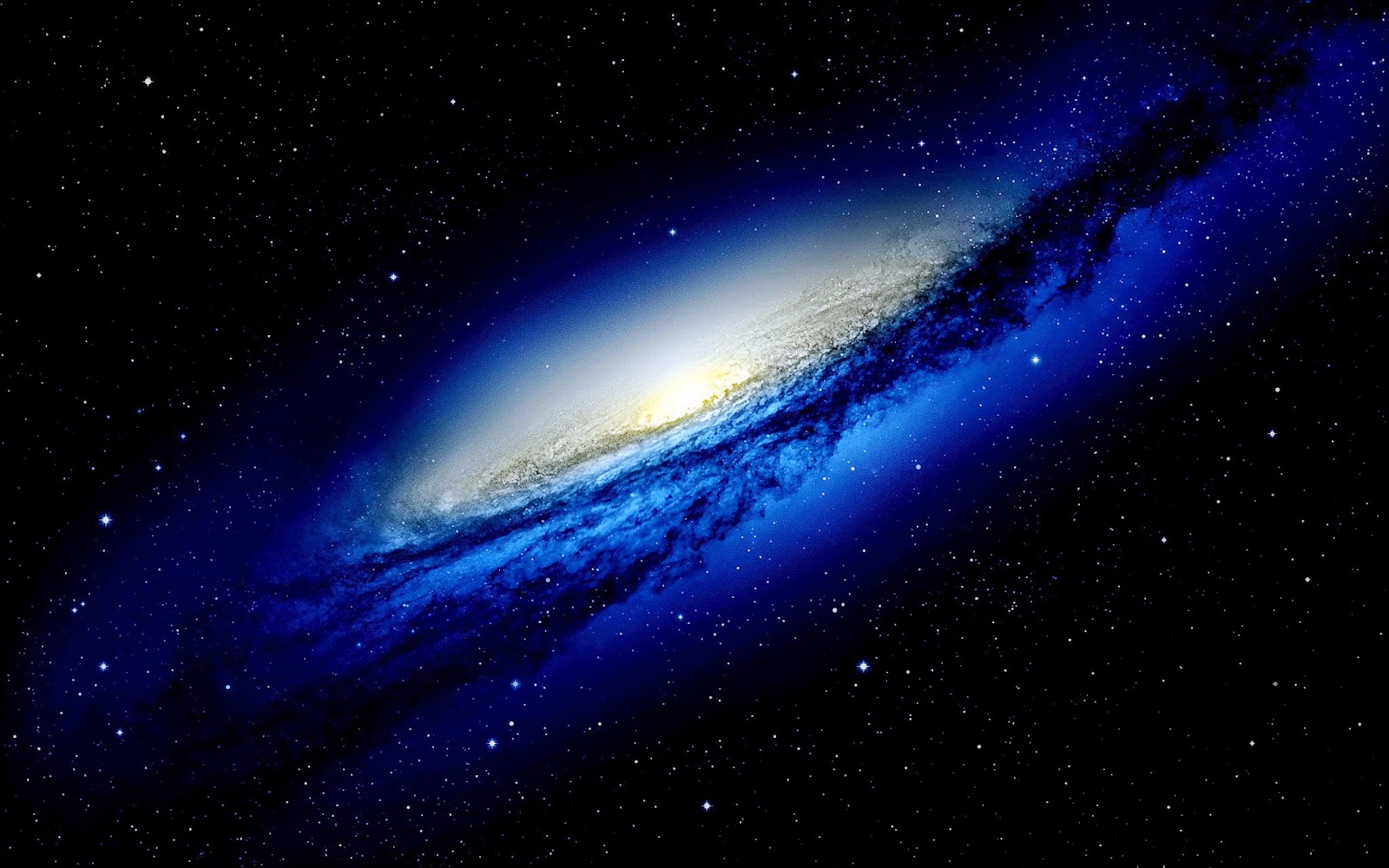 All praise is due to Allaah, Rabb (Cherisher and Sustainer)  of all the Worlds. May peace and blessings of Allaah be upon the Messenger, his household and companions.

Fellow Muslims! Fear Allaah and be dutiful to Him. Know that you are going to meet Him and He will reward each person for what he has done.

Brethren in faith! In the course of being preoccupied with worldly materials, man has neglected the foundations of faith and Tawheed which he should strictly adhere to. Man, when he is afflicted with tribulations and hardships, a kind of fear makes him forget himself and turns him away from what actually benefits him. He starts to be afraid of his future as to what it holds in hidden for him and this leads to fear that which he should not fear. Is it then proper for a Muslim to forget his belief in the Oneness of Allaah? How should he forget that while he recites the Book of his Rabb (Cherisher and Sustainer)  every morning and evening and finds there that Allaah explains the Islaamic Monotheism and blocks all ways that lead to associating partners with Him. He commands man to fear none but Him and to hope for none but Him.

Allaah says,
“Verily, We did send down the Torah to Moses, therein was guidance and light, by which the Prophets who submitted themselves to Allaah’s  Will judged for the Jews. And the Rabbi’s  and the Priests (too judged for the Jews by it after the Prophets), for to them was entrusted the protection of Allaah’s  Book, and they were witnesses thereto. Therefore, fear not men but fear Me and sell not My verses for a miserable price. And whosoever does not judge by what Allaah has revealed, such are the disbelievers (of a lesser degree).”  (Al-Maaidah 5:44)

“It is only Satan that suggests to you the fear of his friends, so fear them not, but fear Me, if you are (true) believers.” (Aal Imraan 3:175)

Since the fear of Allaah occupies such a high position, there is no wonder then that it is one of the qualities of the angels, about whom Allaah says,

“They fear their Rabb (Cherisher and Sustainer)  above them, and they do what they are commanded.” (An-Nahl 16:50)

It is also a quality of the Prophets, about whom Allaah says,

“Those who convey the Messages of Allaah and fear Him, and fear none save Allaah. And sufficient is Allaah as a Reckoner.” (Al-Ahzaab 33:39)

It is also the quality of those who maintain the Houses of Allaah, about whom He says,

“The Mosques of Allaah shall be maintained only by those who believe in Allaah and the Last Day, perform prayers and give Zakaah and fear none but Allaah.  It is they who are on true guidance.”  (At-Tawbah 9:18) 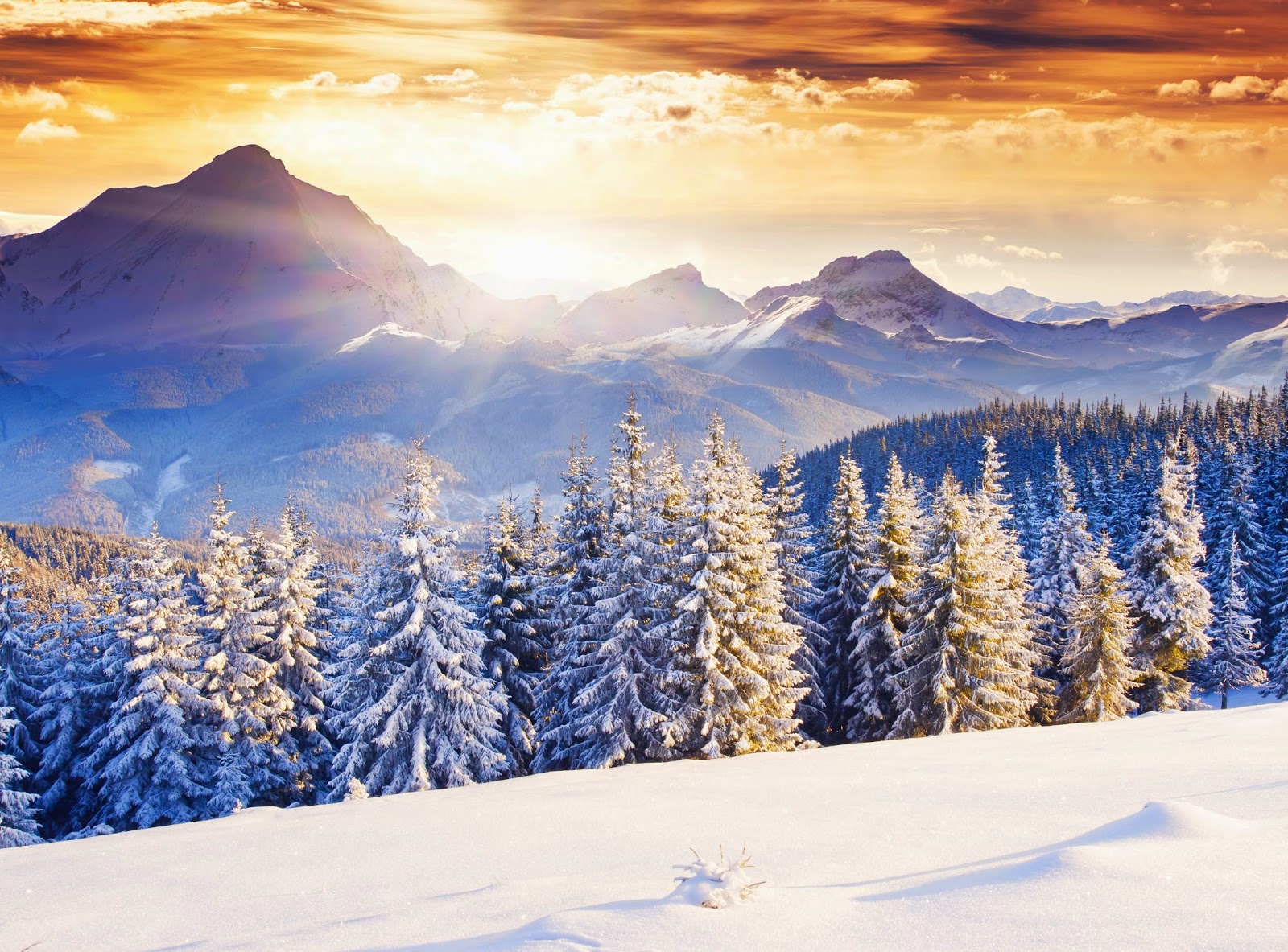 Brethren in Islaam! One should fear only Allaah, Who is the sole Controller of the affairs of all creatures. He is the Living Who never dies, the Sustainer of all creatures Whom they are all in need of. Others are weak, incapable and mortal and none of those whom people fear besides Him is capable of benefiting or harming himself nor does he has power over death, life or resurrection. The heart of His slave is between two of His Fingers which He turns as He wills, as it is narrated in the hadeeth.

All creatures are actually no more than means to what Allaah has pre-decreed of the fates of His slaves. The Messenger of Allaah said in his popular admonition for Ibn Abbaas, “Know that if all the people gather to benefit you with something, they cannot benefit you except with something which Allaah has written down for you and if they gather to harm you with something, they cannot harm you except with something that Allaah has pre-decreed on you. The pen has been raised and the book is dried.” (Ahmad) It is by this hadeeth that we know the error of the person who claims that he fears Allaah and yet fears those who do not fear Allaah.

Man must rather fear Allaah alone. As for him who does not fear Allaah, he is too mean to be feared, for he is a wrong-doer and one of the friends of Satan. Allaah has commanded that such a person should not be feared. As to the fear of his potential harm, that cannot be except by the confirmation of Allaah and if Allaah wants to prevent his harm and evil, He prevents it, for all affairs belong to Him; and he is only given power over his victim because of the latter’s  sins. But when man fears his Rabb (Cherisher and Sustainer), fulfills his duty to Him, puts His trust in Him, returns to Him in repentance and seeks for His forgiveness, Allaah protects him from the evil of every man and will not give anyone power over him. 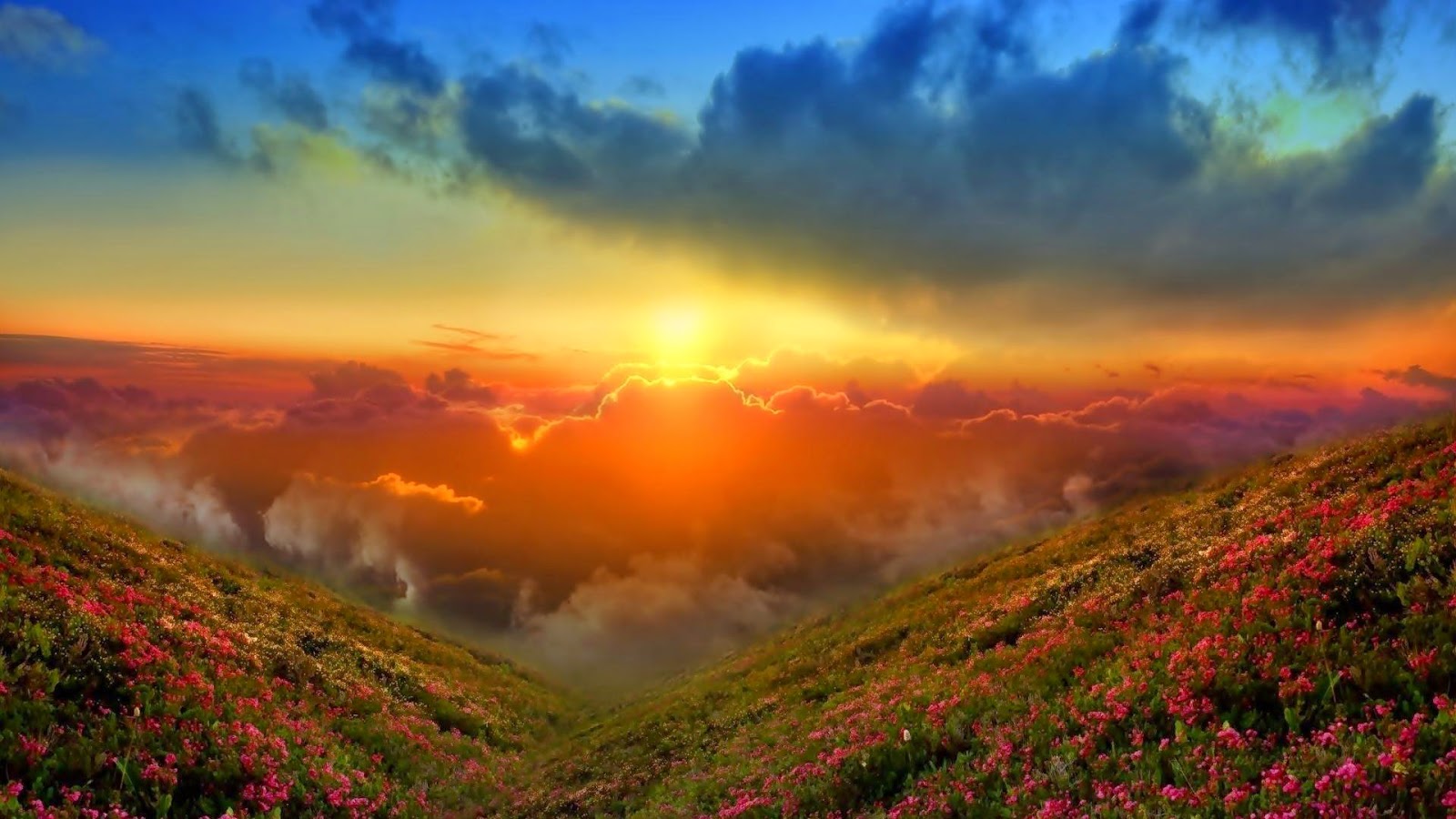 Allaah says,
“And  whoever puts his trust in Allaah will suffice Him.” (At-Talaaq 65:3)

Brethren in Islaam! The benefits of fear of Allaah are clear and their impacts are obvious. The fear of Allaah leads to sincerity in one’s  deeds and constancy. It leads to good manners and keeps one away from bad manners. It is the way to happiness in this world and the Hereafter, leads to security against the greatest  horror and to the Paradise and safety from Hell. Allaah says,

“(The believers are) those unto whom the people (hypocrites) said: ‘ Verily, the people (pagans) have gathered against you, therefore, fear them.’   But it (only) increased them in faith, and they said, ‘Allaah (Alone) is Sufficient for us, and He is the Best Disposer of affairs (for us).’  So they returned with grace and bounty from Allaah. No harm touched them; and they followed the good Pleasure of Allaah. And Allaah is the Owner of Great Bounty.” (Aal Imraan 3:173-174)

Brethren in faith! There is indeed in the Word of Allaah, “It is only those who have knowledge among His slaves that fear Allaah.” (Al-Faatir 35:28) a clear evidence of the impact of the knowledge about Allaah in creating His fear in the hearts of His slaves. The more man knows about Allaah, the greater his fear of Him becomes. This, therefore, makes it necessary that utmost attention must be given to this knowledge and that no effort must be spared to acquire it, spread it, and call to it.