Children Are Our Shared Responsibility 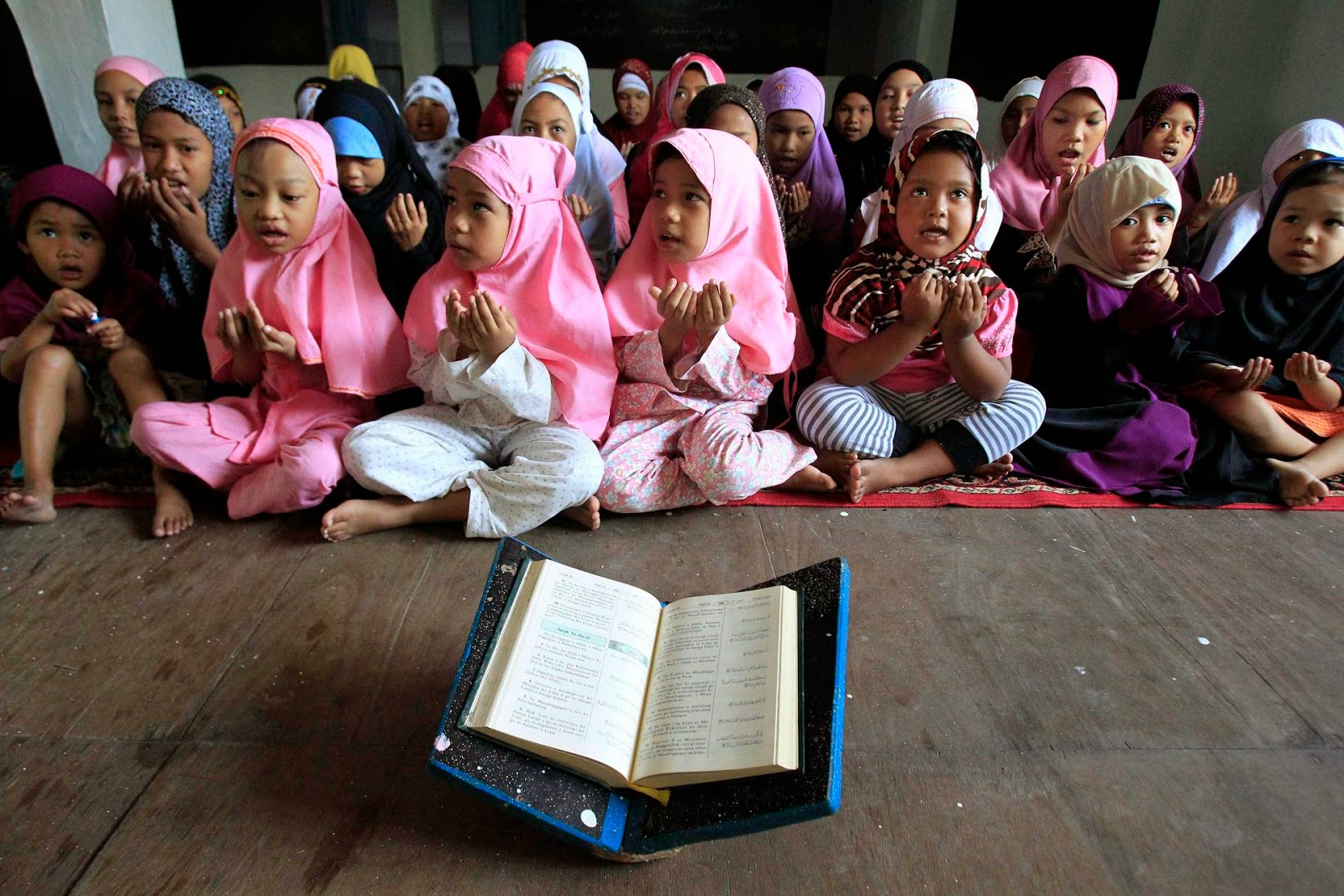 Blessed Friday jemaah,
Let us increase our takwa to Allah s.w.t. Seize every opportunity to obey Allah’s commands by doing good deeds and contributing to others. Abstain from His prohibitions as best as we can. Hopefully this will boost our iman and our takwa.

Dear jemaah,
Islam emphasises on family life for its followers. There are many verses in the noble Quran and various hadith of Prophet Muhammad s.a.w. that support this emphasis on family life. The importance of family life is even more prominent when we reflect upon the roles of every member of the family. For example, the role of a mother, the role of a child, and also, a role that will be the focus of our khutbah today, and that is the role of a father. This role is indeed very much crucial in the development of children.


Besides giving sufficient allowance (nafkah), a father has to educate his children, protect them and ensure their safety, and to love and care for them wholeheartedly. Indeed, there are many responsibilities entrusted upon a father. It is an amanah or duty that has to be fulfilled with dedication, sincerity and takwa to Allah s.w.t.

Allah says in surah At-Tahrim verse 6:
Which means: “O you who have believed, protect yourselves and your families from a Fire whose fuel is people and stones, over which are [appointed] angels, harsh and severe; they do not disobey Allah in what He commands them but do what they are commanded.”

Rasulullah s.a.w. said in a hadith reported by Imam Tarmizi, which means: “There is no better gift from a father to his child than good manners.”

Friday jemaah,
Just look at our role model, Prophet Muhammad s.a.w. Rasulullah never neglected his duties as a father toward his child, even after his daughter Fatimah got married. Rasulullah s.a.w. often visited Fatimah r.a. to ask how she was doing and often advised her on her duties as a wife and mother. This shows that a father plays an imperative role in the development of children.

That is why Islam teaches us to be mindful of our ways. Just as how one lovingly took the hand of his wife in marriage, then should the union come to an unfortunate end, the divorce too should be done in a good and pleasant manner. This is the principle taught by Islam. This is to ensure that the welfare of the children is not affected, and their lives are able to go on as smoothly as possible. This could also help in preventing prolonged conflicts between both parties.

Case studies on divorces show that often conflicts between couples prolong even after the divorce. One of the common complaints is not respecting the ex-spouse’s right to custody of the children. There are some people who simply refuse to allow

their ex-spouse to even visit the children. Various reasons are then cited to prevent the children from meeting their father or mother. There are even those who will instil hatred in their children towards the other parent. This will eventually cause children to lose respect towards the parent. 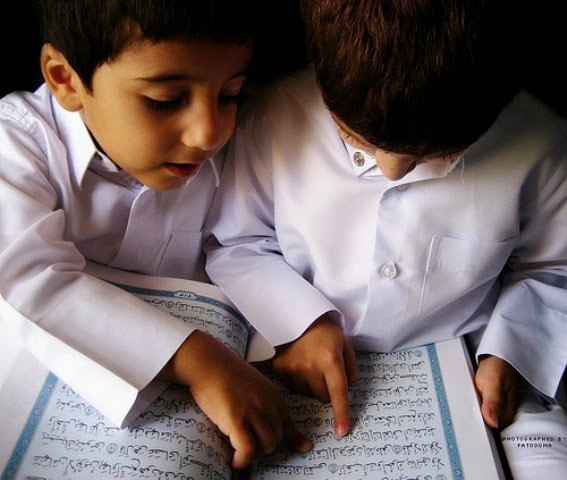 Jemaah,
Divorce does not mean that the family ties have ended. Yes, the marital tie between the husband and wife has ended, but one’s responsibilities and obligations toward one’s children will continue.

It is a great loss for children when one parent refuses to allow their children to meet the other parent. This lack of parental love and attention will affect the children’s behaviour and personalities when they become adults. For example, according to an expert on family matters, in many cases, children who lack parental love from both parents or even one parent, end up developing low self-esteem, emotional and mental stress, and are easily taken in by negative influences.

Thus, children should not be dragged into the conflict faced by parents. Instead they should be given help and support from their parents, to ensure that they can get through these changes in a more positive manner.

Blessed Friday jemaah,
We should realise that children grow up with their fathers as their role models. Besides teaching them to differentiate from right and wrong, fathers should help shape the children’s personalities by striving to be sterling examples themselves. If a father often prays in jemaah with his children, then his children will grow up learning the responsibility to perform his daily prayers. Thus, even after a divorce, the responsibility of a father to raise his children must remain his priority.

Jemaah,
Allow me to share a useful reminder, if there are any among us, or if we have friends and family members who are single parents, we should be aware that there are agencies willing to offer help and assistance. Single parents can approach As-Salaam Family Service Centre, administered by PPIS. It offers, among other services, counselling and support programmes for children.

May Allah s.w.t. forgive our mistakes, and give us the strength to face the problems and challenges in our daily lives. Amin, Ya Rabbal ‘Alamin.