It is reported from Shaqeeq al Balkhi that he said to Hatim: "You have accompanied me for a (long) time. So what have you learned?" He replied: "Eight matters/points."

"As for the first: Indeed I looked towards the creation and (I observed) that every single person has a beloved. Yet when he arrives at the grave his beloved departs from him. Therefore, I made my beloved my good deeds that they may accompany me in the grave".

Indeed I looked towards the creation

The first part of the words of Hatim contains a very important point. The people of the past (early Muslims), used to look deliberately around at what they could see and observe and reflect upon that in order to obtain guidance. With this attitude, they acquired wisdom and came to know the reality of the world. This was a characteristic ingrained within them and led to a deeper understanding of the great Deen of Allah and its injunctions.

"Verily in the heavens and the earth, are Signs for those who believe." [45:2]

{aayah means a sign. an indication, a warning, a lesson} In the things that happen around us are signs for us to see, to listen to and to think about. How many times has Allah mentioned in the Quran: 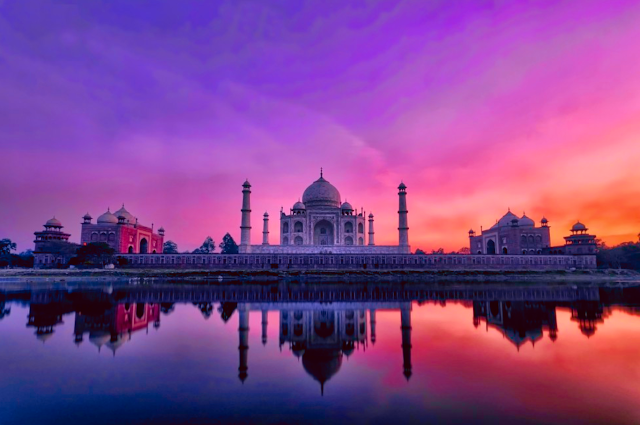 Very important point: This is a condition of guidance. It is not enough to say "Oh Allah! Guide me", "Show us the straight way" - Surah Fatiha . Allah says:

"Allah does advance in guidance those who seek guidance" 19:76 .

"ihtadao" guide themselves - to do something for yourself to make Du’a (supplication) then follow it up - look around - observe - reflect - see from where you can find guidance.

Maybe something happens that opens your heart and eyes to the truth and leads you to guidance.

This "thing" could be small and simple. It could be a hardship, calamity or even death. But whatever it is, it could lead you to the guidance that you were seeking.

Yes we have to seek guidance and make Du’a or supplication, but we have also to look around, observe, learn and find guidance. This is a quality, which we have to nurture-develop and get used to if we really want our supplication for guidance to be answered.

Every single one amongst us has something, which he loves or values. But the things which people love and adore differ from one person to another. Dignity-Nobility, Fame, Recognition status, honour, position, family - wife - husband - children possessions and wealth are some of the things which people love and wish they could have for ever and wish that these things would never depart.

The Prophet (saws) said: " If the son of Adam had a mountain of gold he would wish for another."

But what happens to all of these things? And even if you own two mountains of gold? What can a person do with it in the grave?

When a person arrives at the grave his beloved departs from him. His wife whom he loved and was attached to is gone! His children gone! His wealth and possessions gone! His position of power and status in the life of this world gone! The acts of disobedience which he loved to commit and derived immense pleasure from all gone. What then is left with him? What then remains with him.

Nothing but his deeds, the good and the bad.

The Prophet said: "The dead person is followed to his grave by three: His wealth, his family and his deeds. His wealth and family return and his deeds remain with him".

So there is absolutely nothing from the life of this world which endures and lasts beyond death except good or bad deeds.

And a persons situation in the grave is determined by the actions he committed in this life and nothing else. Not his wealth or family or children or possessions or status or honour. 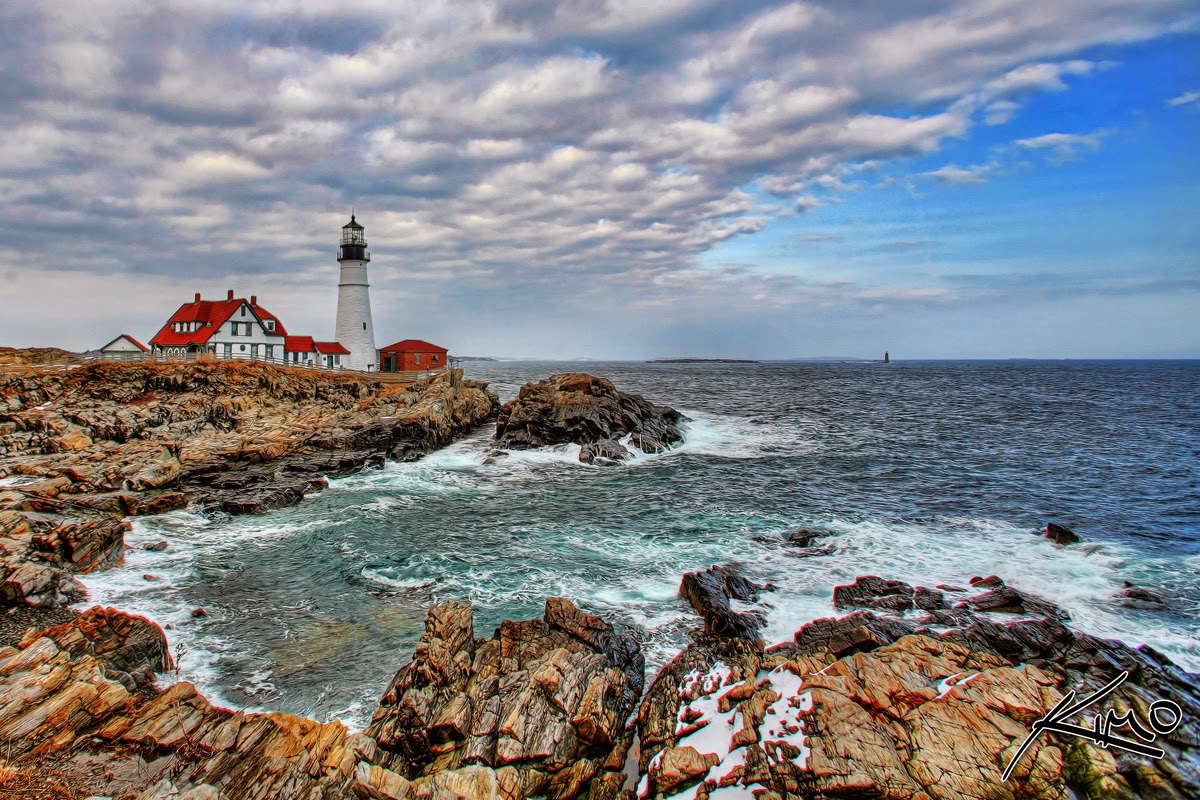 If we find it easy to do evil deeds and to commit acts of disobedience to Allah then we should carefully consider the following,

In a long hadith the Prophet (saws) explains what happens to the sinful disbeliever in the grave after he has been asked the three questions concerning his lord, his religion and the prophet.

"Then a person with an ugly face, ugly clothes and of a foul smell comes to him and says: 'Bad tidings be to you. Soon will you receive that which will displease you. This is the day which you were promised'. And he will reply: 'And Bad tidings be to you. Who are you? Your face brings evil'. The ugly looking will say: 'I am your evil deeds. By Allah, I never knew you but to be hesitant in obeying Allah and quick in disobeying Him.

In the same long hadith the Prophet explains what happens to the believer whose deeds were righteous. So after the questioning and after a gate is opened for him towards Paradise and his grave is expanded the Prophet (saws) explained: "Then a man with a handsome face and beautiful clothes and a nice pleasing smell comes to him and says: 'Glad tidings be to you. Soon will you receive that which will please you. This is the day which you were promised'. He will respond: 'And glad tidings be to you. Who are you? Your face brings goodness'. The pleasant looking will say: 'I am your good deeds. By Allah I never knew you but to be quick in obeying Allah and very slow in disobeying Him. And so may Allah reward you with a good reward.' Then a gate will be opened for him towards Paradise and another from Hellfire. It will be said to him: "This was going to be your dwelling place if you had disobeyed Allah. But Allah has replaced this for you with this one in Paradise". When he sees what is awaiting him in Paradise he will say: 'Oh my Lord speed up the establishment of the Hour.

We can see from what has been mentioned that:

1. It is not enough simply to ask for guidance and not do anything about it. There has to be an effort to guide ourselves by looking at what takes place around us to ourselves and to other people. "

"And Allah does advance in guidance those who seek guidance(19:76)

2. That this was a characteristic of the earliest Muslims and this is one of the reasons why they had a better understanding of the religion and were more steadfast and strong in their religion.

3. That every single one of us has something which he loves and wishes he could have or be with forever.

4. That when he arrives at the grave everything, his family, wealth , status etc. departs from him and is of absolutely no use to him.

5. His deeds are the only things that endure and remain with him after he has entered into the grave, they will either be a source of punishment or reward for him. 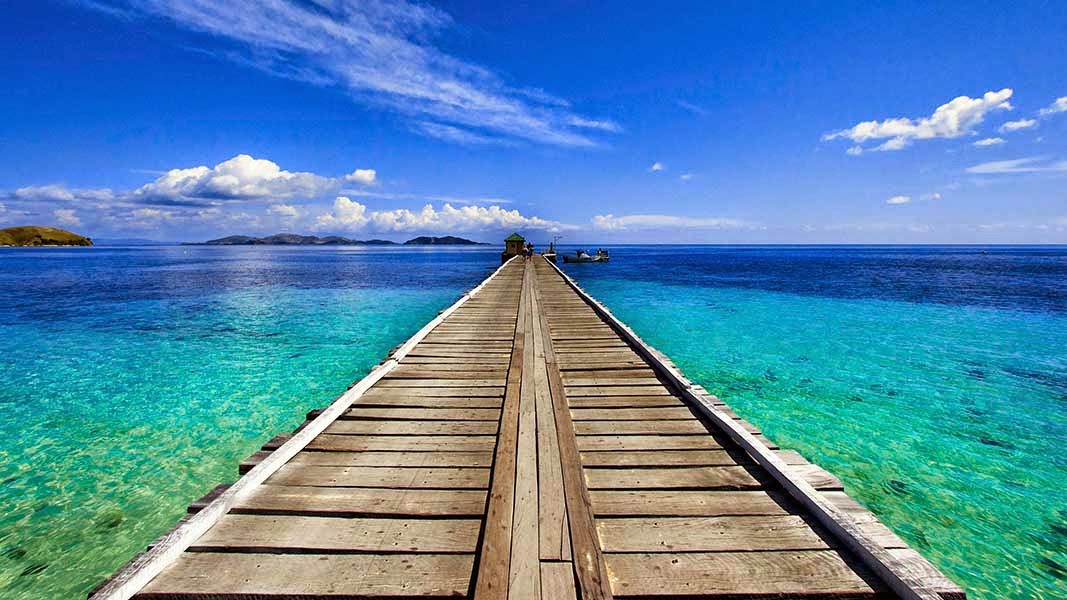 So after saying "I observed that every person has a beloved Yet, when he arrives at the grave his beloved departs from him". Hatim concluded: "Therefore, I made my beloved my good deeds that they may accompany me in the grave."

"Good deeds, are best in the sight of your lord, As rewards, and best as the foundations for hopes"(18:46)

Look at how Allah has described the companions who knew only too well the reality of their actions and the grave and death.

and they hasten (in emulation) in (all) good works:

"They were ever quick in emulation in good works; they used to call on Us with love and reverence, and humble themselves before Us". 21:90

"Be quick in the race for forgiveness from your Lord, and for a Garden whose width is that (of the whole) of the heavens and of the earth, prepared for the righteous," 3:133