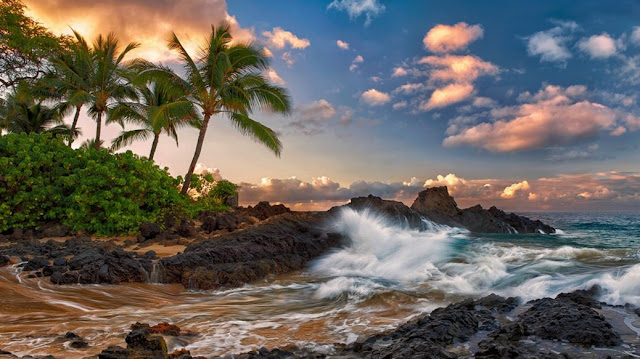 Beginning and End is a video series based on the book بداية و نهاية‎,. Sheikh Omar Suleiman goes through this entire text weekly to bring stories and reminders to you. For more lectures with Shaykh Omar Suleiman visit http://bayyinah.tv

Islam provides us with the astonishing details of the creation of Adam.  Both Christian and Jewish traditions are remarkably similar yet importantly different to the Quran.  The Book of Genesis describes Adam as being made from “the dust of the earth,” and in the Talmud, Adam is described as being kneaded from mud.

And God said to the angels:

“‘Verily, I am going to place mankind generations after generations on earth.’  They said: ‘Will You place therein those who will make mischief therein and shed blood, while we glorify You with praises and thanks and sanctify You.’  God said: ‘I know that which you do not know.’” (Quran 2:30)

So begins the story of Adam, the first man, the first human being.  God created Adam from a handful of soil containing portions from all its varieties on Earth.  Angels were sent to earth to collect the soil that was to become Adam.  It was red, white, brown, and black; it was soft and malleable, hard and gritty; it came from the mountains and the valleys; from infertile deserts and lush fertile plains and all the natural varieties in between.  The descendants of Adam were destined to be as diverse as the handful of soil from which their ancestor was created; all have different appearances, attributes and qualities.

Throughout the Quran, the soil used to create Adam is referred to by many names, and from this we are able to understand some of the methodology of his creation.  Each name for soil is used at a different stage of Adam’s creation.  Soil, taken from the earth, is referred to as soil; God also refers to it as clay.  When it is mixed with water it becomes mud, when it is left to stand the water content reduces and it becomes sticky clay (or mud).  If it is again left for some time it begins to smell, and the colour becomes darker – black, smooth clay.  It was from this substance that God moulded the form of Adam.  His soulless body was left to dry, and it became what is known in the Quran as sounding clay.  Adam was moulded from something akin to potter’s clay.  When it is rapped it produces a ringing sound.[2]

The First Man is Honoured

And God said, to the Angels:

“And (remember) when your Lord said to the angels: ‘I am going to create a human (Adam) from sounding clay of altered black smooth mud.  So when I have fashioned him and breathed into him (his) soul created by Me, then you fall down prostrate to him.” (Quran 38:71-72)

God honoured the first humman, Adam, in countless ways.  Allah blew his soul into him, He fashioned him with His own hands and He ordered the Angels to bow down before him.  And God said to the Angels:

While worship is reserved for God Alone this prostration by the Angels to Adam was a sign of respect and honour.  It is said that, as Adam’s body trembled into life, he sneezed and immediately said ‘All praise and thanks is due to God;’ so God responded by bestowing His Mercy upon Adam.  Although this account is not mentioned in either the Quran or the authentic narrations of the Prophet Muhammad, may the mercy and blessings of God be upon him, it is mentioned in some commentaries of the Quran.  Thus, in his first seconds of life, the first man is recognized as an honoured creature, covered with the infinite Mercy of God.[3]

It was also said by the Prophet Muhammad that God created Adam in His image. This does not mean that Adam was created to look similar to God, as God is unique in all His aspects, we are unable to comprehend or form an image of Him.  It does mean, however, that Adam was given some qualities which also God has, although incomparable.  He was given qualities of mercy, love, free will, and others. 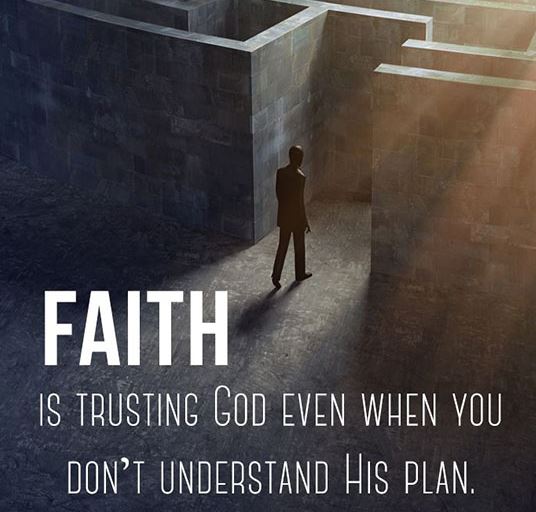 Adam was instructed to approach a group of Angels sitting near to him and greet them with the words Assalamu alaikum (May God’s peace be upon you), they answered ‘and also upon you be God’s peace, mercy and blessings’.  From that day forward these words became the greeting of those submitted to God.  From the moment of Adam’s creation, we his descendents were instructed to spread peace.

God told mankind that He did not create them except that they should worship Him.  Everything in this world was created for Adam and his descendants, in order to aid us in our ability to worship and know God.  Due to God’s infinite Wisdom, Adam and his descendants were to be the caretakers on earth, so God taught Adam what he needed to know to perform this duty.  God mentions:

God gave Adam the ability to identify and designate names to everything; He taught him language, speech and the ability to communicate.  God imbued Adam with an insatiable need for and love of knowledge.  After Adam had learned the names and uses for all things God said to the Angels...

“‘tell me the names of these if you are truthful.’  They answered ‘Glory be to You, we have no knowledge except what You have taught us.  Verily it is You the All Knower, the All Wise.’” (Quran 2:31-32)

God turned to Adam and said:

Adam tried to speak with the Angels, but they were occupied worshipping God.  The Angels were given no specific knowledge or freedom of will, their sole purpose being to worship and praise God.  Adam, on the other hand, was given the ability to reason, make choices and identify objects and their purpose.  This helped to prepare Adam for his coming role on earth.  So Adam knew the names of everything, but he was alone in Heaven.  One morning Adam awoke to find a woman gazing at him.