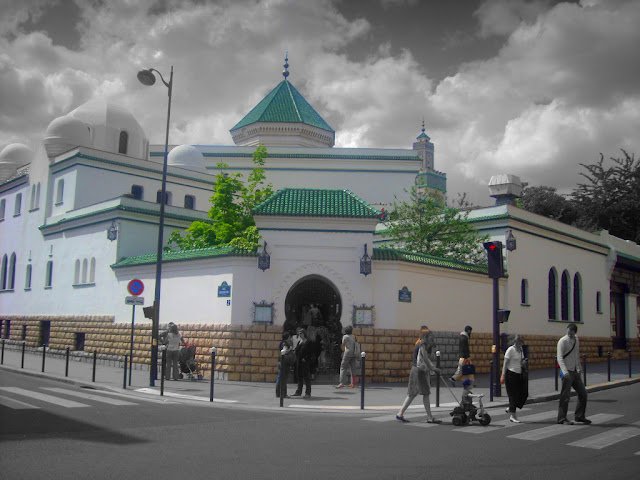 Quick registered a turnover of $1.12 billion last year and employs 19,000 people. Quick has about 20 halal restaurants in France, which source meat from animals slaughtered in compliance with Islamic law. Le Parisien reported that the halal food market in France is worth about 5.5 billion euros. Groupe Bertrand, the major shareholder of Burger King France, is set to finalise the takeover of Quick this month.

The halal burger outlet is a growing market in France. An experiment was conducted for six months in 2009 to test the consumers' preference for halal food. Some politicians opposed the lack of pork in some fast food restaurants, saying it's a form of "communitarianism."

Quick has about 509 restaurants in France, Belgium, Luxemburg and outside of Europe and the takeover in France will boost Burger King's position in the fast food market.