Home » Lecture » Text » The Etiquette of the Mosque

The Etiquette of the Mosque 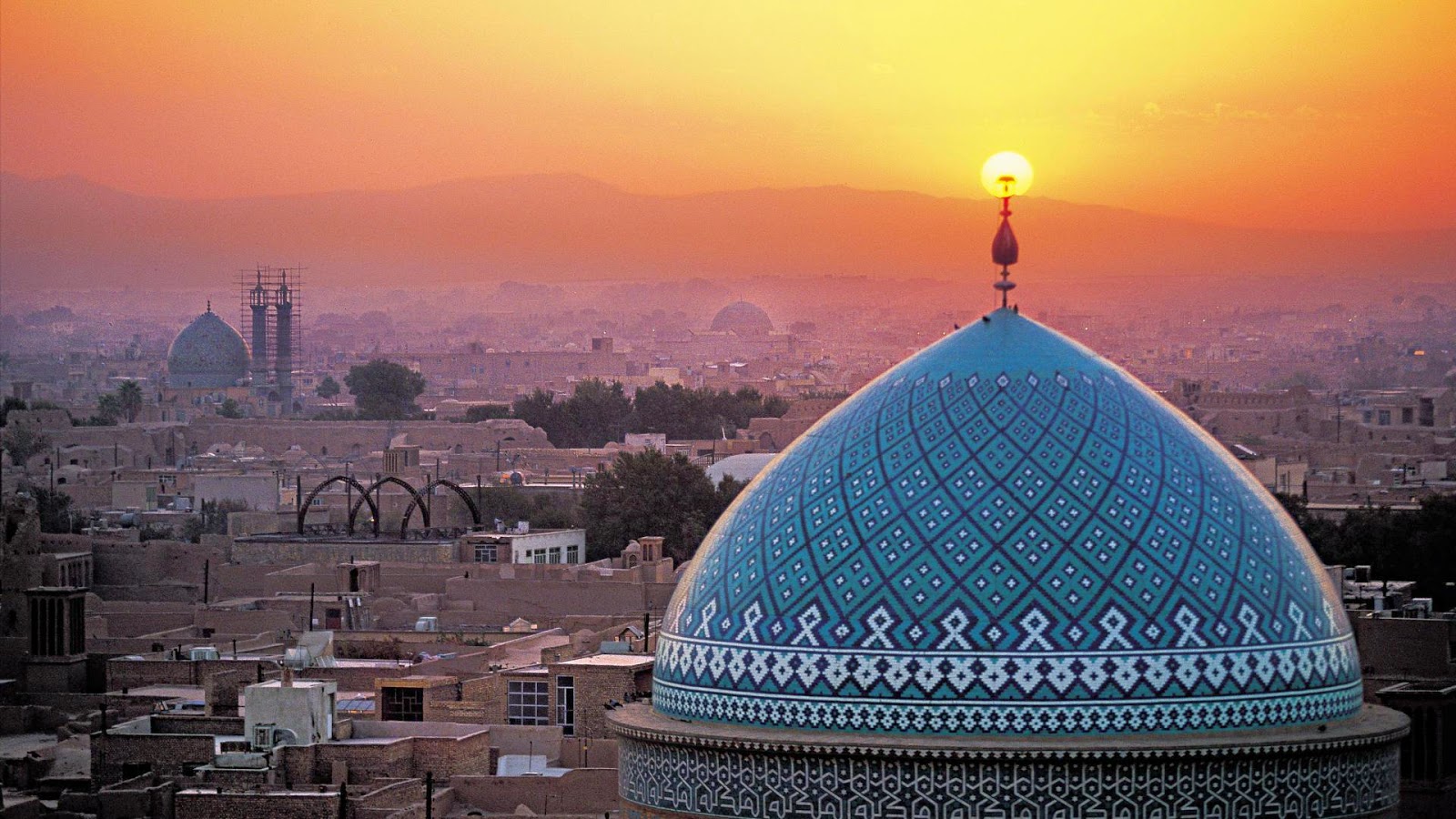 Masjids, or Mosques, are the houses of Allah Almighty in which His name is mentioned and His obedience and worship is encouraged. Mosques are where hearts become alive and souls are raised, foreheads are lowered and people come together in unity.

Please know that Masjids are the Houses of Allah Almighty, which have certain etiquette. A significant number of worshippers have complained about the lack of knowledge in regards to the etiquette. Today we shall shed some light on these aspects of Masjid etiquette and encourage everyone to follow the rules of the Masjid to their best ability.

Allah Almighty says: “Verily the Masjids are for Allah so do not associate anybody with Allah in worship.” Allah Almighty also says: “Verily, the ones who attend and build the Masjids of Allah are those who believe in Allah and the Day of Judgment.” So should we not hold such a location to the same level of our own homes, at least? Do we truly respect its sanctity and sacredness of the Masjid when we are in the Masjid? Othman Bin Afan said: “The Messenger of Allah, pbuh, said: ‘Whoever builds a mosque with the intention of seeking Allah’s pleasure, Allah builds for him/her a house just like in Paradise.” Narrated by Bukhari. Please pay attention with me, brothers and sisters, to the phrase “seeking Allah’s pleasure” and the Quranic verse, “Verily the Masjids are for Allah.”

Therefore, whoever comes to the mosque must leave worldly affairs behind at the door, as they are in a private meeting with the Lord of the Heavens and the Earth in the House of the Almighty Lord. Also, it is clear from the scripture that I’ve just read that the attendees of Mosques are the People of God Almighty. They are His servants who have answered his call and hurry to obey Him. So how is suitable that their actions may be against the etiquette of the Mosque with little regard to its sacredness?

Guests of any location must be mindful of the etiquette of that particular place. In the case of the Mosque, we would be the guests of Al-Merciful. Allah Almighty has reminded us to be mindful of the mosque. Allah Almighty says: “O People of Adam decorate yourselves when you attend the Masjid.” Ibn Katheer said in his Quranic explanation: “Using this verse and what was narrated by the prophetic tradition, it is encouraged to beautify your appearance when one approaches prayer, not just on Friday or on Eid…it is also encouraged to have a good scent, as this is completion of beautifying one’s self.” A good scent includes clean nice attire that covers one’s naked areas completely.

If one of us goes to visit a friend, we put on nice presentable attire and put on a good scent. However, sometimes you see people coming to the Mosque in what appears to be sleeping clothes that one may not be comfortable walking around in their own home. Sometimes you see people who come wearing clothes with words and pictures that are inappropriate for the atmosphere of the Mosque, the House of Allah. Sometimes you may even see people who come to the Mosque in clothes that barely covers their private area, whether it is short, tight…etc. These situations are against the general divine idea of decorating oneself.

Imam Al-Hussein, may God be pleased with him, used to dress up in his best clothes every time he used to approach prayer. When asked why he dresses up in his best clothes, he responded: “Allah is beautiful and He loves beauty, so I love to wear my best and beautify myself for my Lord. He is the one who says: “Decorate yourselves when you attend the Masjid.” Imam Malik used to wash up, dress up and put on a good scent before he set out to the Masjid. Nobody talked to him and he talked to nobody until he reached the Masjid. He would pray and then talk about the sayings of the Prophet, pbuh.

These people knew the true value and rights of the Houses of Allah Almighty at their simplest form. Imam Muslim has narrated the Prophet, peace be upon him, has said: “Whoever eats onion or garlic, then let them not get near our mosques. Verily, Angels are harmed by the same things humans are harmed by.” Scholars have commented on this Hadith by saying: “Whoever eats these things before prayer, they are no longer obligated to pray in congregation, and they should not pray with people, so that they don’t harm them.” The issue here is the bad smell. This includes anything that smells bad. Smokers, whether they like it or not, harm and bother worshippers with the smell of their smoke and ultimately harm the Angels of the mosque as well. Similarly are those who come to the Masjid directly from work, who did not prepare themselves, change their clothes or wash off their sweat for the day. Some may come with dirty clothes with smells that very much may distract worshippers from that connection with Allah Almighty.

Al-Bukhari has narrated that Abi Saeed Alkhadri, may God be pleased with him, has mentioned that the Messenger of Allah, pbuh, said: “If a man leave his house on Friday wanting to pray, after washing and putting on a good scent, and entered the Mosque, prayed two rak’as (two units of prayer), stayed quiet and did not talk to anybody until the Imam finished with his sermon and then prayed with the people, Allah Almighty forgives them for what is between that Friday and the previous Friday.”

Allah Almighty says: “In houses that Allah has permitted his name to be raised and mentioned in.” Ibn Katheer and others have talked about the Quran verse and said, “Purify yourself from the physical and verbal impurities". When discussing the verse “name to be raised and mentioned” it is not just with Quran and prayer, but it may be other things as well. Furthermore, the cleanliness of the Mosque is a very important issue, many hadiths have emphasized the reward of those work to keep the Mosque clean. 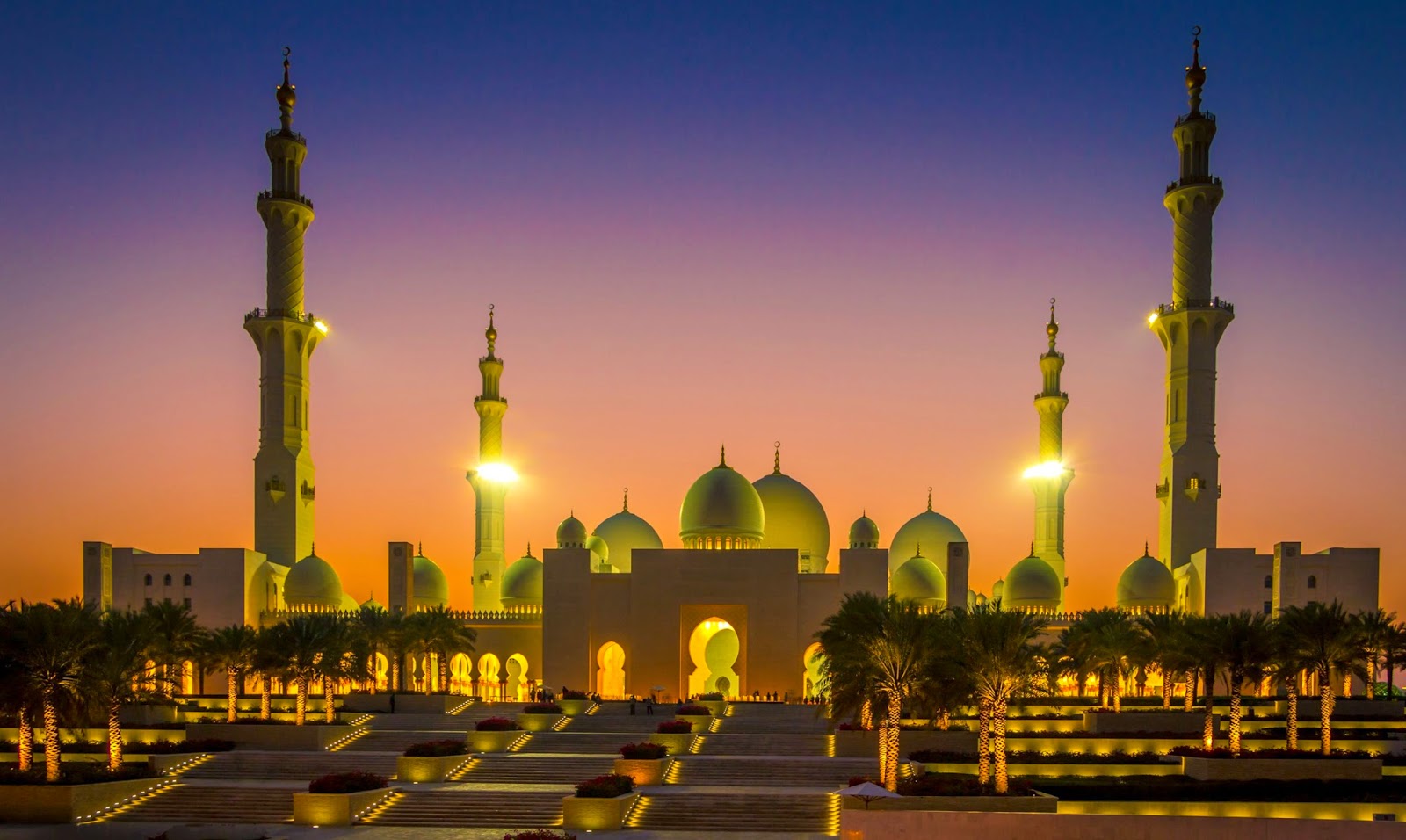 Another subject to consider is the manners within the mosque. Many times one may overhear words that have no spiritual connection; no remembrance of Allah and no obedience, and sometimes it may go beyond that with words of backbiting and slander. Also, unfortunately, sometimes voices are raised in the mosque. Other times laughter exceeds a suitable volume, to the point that an atmosphere is created that may have one wondering if they truly are in a masjid after all. Imam Malik, may God have mercy on him, has argued against raising one’s voice in the mosque. Ibn ‘Abdeen, in the spirit of the Hanafi school of thought, has said: “It is discouraged to raise one’s voice, so one does not distract people praying, even if you are reading Quran or performing Zhikr.” Some people may read Quran very loudly, which is very distracting and disturbing to others. Other people may have conversations freely as if they are at home.

All these discouraged observations distract people from worship and obedience, and in some cases, may lead some people to stop attending the mosque altogether. Therefore, it is important to point out these issues and call against it.

Another observation is some people who type text messages and emails while the Imam is giving the sermon. There are others who may even answer the phone. Others may bother people by stepping over them to get to the front rows. Others may greet others and shake their hands, or extend their legs, some may talk to their friends. Brothers and Sisters, all these observations are not appropriate during Friday Prayer because those who do this may risk losing their reward for Friday Prayer. The Prophet said whoever says to their friend, “Be quiet” while the Imam is giving his Sermon, has committed an error, and whoever commits an error than they may risk losing their Friday Prayer reward. This is important issue to be aware of.

On the other hand, we all have shortcomings in this regard. We need to cooperate to make the House of Allah a house of faith, correction, manners, love and calmness, so that the mosque can turn into a station of straightening our behaviour, manners, our words and our actions. Let us keep mosque away from all that is not suitable for it. Let us keep the mosque away from hate, loud voices, slander, backbiting, falsehood, business. Mosques are not erected for such issues. Allah Almighty says: Allah Almighty says: “Verily the Masjids are for Allah so do not associate anybody with Allah in worship.”

The most important occurrence to take place in the mosque should be the mentioning and the praise of God’s name. We ask Allah to allow us to increase our awareness of our shortcomings and may we be guided by the book of Allah and the tradition of his Messenger.