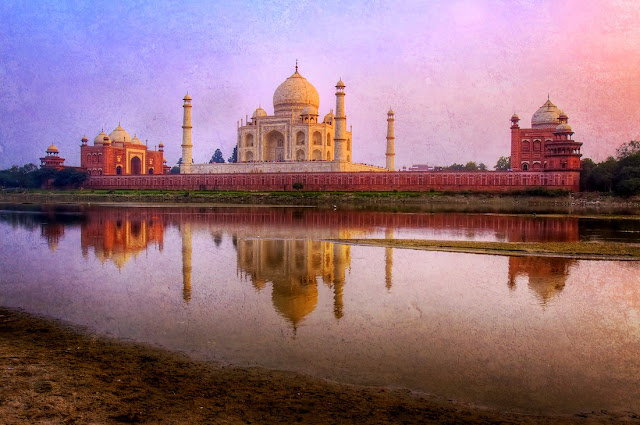 All praise is due to Allah, Rabb (Cherisher and Sustainer) of all the worlds. May peace and blessings be upon the noble Messenger, his family and companions.

Fellow Muslims! Knowledge and education occupy a great position in Islam. It is by knowledge that one increases one’s rank and wins valuable booty. “Allah will exalt in degree those of you who believe and those who have been granted knowledge. And Allah is Well-Acquainted with what you do.” The Prophet Sallallahu ‘alayhi wa sallam (s.a.w.s.) said, “Whoever takes a path in search for knowledge, Allaah will facilitate for him a path to Paradise.” (Muslim)

Brothers in faith! Each nation has goals and interests to achieve by its education. Nations strive to achieve lofty goals and objectives through their institutes of knowledge and education, the most prominent of which is inculcating in their growing generations the spirit of education, its concepts and types.
An educationist was asked about the future of a nation and he replied, “Show me its educational system so that I can tell you about its future.”

Therefore, learning and education in all their aspects are a great means for creating a generation that will believe in the concept of its nation and its values. They are also the vehicle of progress for the society as a whole.

Fellow Muslims! Knowledge according to Islam is the guarantor of progress to any community by the permission of Allah. The only means that let it occupy a high position is its noble characters, virtues, development, civilization, reform and prosperity.

In Islaam, knowledge has great goals that guarantee happiness for individuals and peace for societies in this world and the next. The Islaamic Ummah, being an Ummah of faith based on a divine message, aims at implementing Allaah’s law in this life in all its spheres. There is no wonder then that learning in all its forms becomes a tool for creating generations that will believe in what Islaam stands for and have faith in that true and pure creed that the message of Islaam preaches. 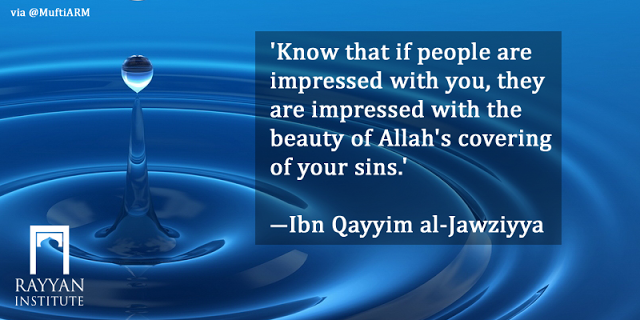 Islam encourages knowledge and learning and lays emphasis on education in its capacity as the basis and foundation through which correct concepts can be imbibed in men’s hearts about their Rabb (Cherisher and Sustainer), and because of the effects that those concepts have like controlling one’s behavior and direction which consequently leads to victory and happiness for mankind. Allah says,

“It is only those who have knowledge among His slaves that fear Allah.”  (Faatir 35: 28)

Islam regards education as a tool for building a better society in all aspects of its life under the shade of complete adherence to the Way of Allah and criteria of rejection and acceptance laid down by His injunctions so that the life may be practically reformed.

Education and learning in Islam are made to achieve goals that include – with Allah’s permission – producing generations that owe their thoughts and feelings to their Rabb (Cherisher and Sustainer) and follow the instructions of their religion in their cultural and imaginative life thereby making them proud of their faith, and making them direct their thoughts towards what will benefit them in their religious and worldly affairs.

Brothers in Islam! Education in Islaam is a way of impressing noble concepts in the minds of young people so as to make them their guides in their behaviors and other aspects of their life. The Prophet (s.a.w.s.)  said, “I was sent only to perfect the noble characters.”

Our religion encourages seeking for knowledge and awareness that provides good for individuals and communities and keep the life of this world moving in accordance to the will of Allaah. Allaah says,

“And He has subjected to you all that is in the heavens and all that is in the earth; it is all as a favour and kindness from Him.” (Al-Jaathiyah 45: 13)
Therefore all aspects of knowledge that actualise  the concept of dignity of labour and inculcates sound ideas in the mind that leads to constructive deeds is one of the goals of Islam. Islam aims at producing a believing generation that works for its religion and its world and takes part in developing its Ummah and society within a framework of noble life full of honour, dignity and supremacy. The Prophet (s.a.w.s.)  said, “The strong believer is better than the weak one though in both of them there is good.”

O teachers! O educators! Let these goals be the direction of all your attentions and let their actualisation in the Muslim youth be your aim. Create a youth that will owe his obligation to Islaam firstly and then to his country.
Try your best to inculcate in their minds true allegiance and love for Islaam and for the Prophet (s.a.w.s.). Endeavour to let them know the realities of this religion. Teach them to hold fast to Islamic morals and noble conducts in their homes, schools, on the road, in the market place and in all fields of life. Those are your responsibilities and duties toward your Ummah; and know that, “Every one of you is a shepherd and each one of you will be held responsible for his flock.”

Fellow Muslims! The enemies of Islam top their priorities with an education policy that will serve their interests and produce a generation that adopts their concepts and traditions and give them their allegiance. Allah says,

“They wish that you reject faith as they have rejected (faith) and thus that you all become equal.” (An-Nisaa 4: 89)

Enemies of Muslims plan to harm them and their religion by all means possible. One of their means of achieving that is that they storm the Muslim countries with educational systems that aim at depriving Muslims of allegiance to their religion and replaces their correct Islaamic concepts and traditions with secular ideas and an education that is based on freedom from religious obligations and neglecting of noble moral conducts.  These systems of education have infinite harm hidden in lack of regard for religion and exterminating its manners and qualities.

Fear Allah, dear Muslims, keep to the path of your religion and endeavour to actualise its goals. Your affairs will be set right for you.  Your minds will be purified and you will live a happy life.

Fellow Muslims! The best thing upon which one can exert his efforts and spend all his money and time is to seek for the knowledge of the Book of Allah; to learn it, reflect upon its meaning and understand it. The Prophet (s.a.w.s.) said, “The best among you is the one that learns the Qur’aan and then teaches it.” So, direct your children to learn the Qur’an and memorise it especially during this age that facilities for that are quite abundant. If you do that you will have commendable returns and happy results. The Prophet (s.a.w.s.) said, “Allah raises some people with this Book and relegates others by it.”

Let your endeavours be extended also towards teaching your children ahadeeth, the Prophet’s life history, his noble characters and his exalted virtues, for there is no good in any education that is devoid of those great concepts and lofty manners. The Prophet (s.a.w.s.) said, “When Allah wants good for someone, He gives him the understanding of the religion.”