Ramadan Is the Month of the Qur’an

Allah has honoured the month of Ramadan by revealing the Qur’an in it. The Qur’an declares, ‘The month of Ramadan is the one in which the Qur’an was sent down, a guidance for mankind, clear proofs for the guidance, the Criterion; so whoever amongst you witnesses this month, let him fast it .’ [2:185]

We should realize that it is our guide throughout the whole year. We should keep the Qur’an near us, read it often, and reflect. Through it, Almighty Allah will guide us, bless us, strengthen us, and help us face life’s struggles. During these blessed days of Ramadan, Muslims increase their reading, listening and pondering the Qur’an. The Qur’an is the guidance and the constitution for Muslims. The Qur’an says, ‘Verily this Qur’an does guide to that which is most right [or stable], and gives the Glad Tidings to the Believers who work deeds of righteousness, that they shall have a magnificent reward .’ [17:9] No falsehood can approach the Qur’an from before or behind it: It is sent down by One Full of Wisdom, Worthy of all Praise.

‘Abdullah ibn Mas‘ud narrated that the Prophet said, “This Qur’an is the means by which Allah teaches courtesy, so take from it as much courtesy as you can.” (al-Bayhaqi and al-Hakim)

When we read the Qur’an, we are reading a message from the Creator of the universe. It is a message from our Creator, our Sustainer, the One to whom we will all ultimately return. Almighty Allah speaks to us through the Qur’an. It is His everlasting words. Therefore, we see how important it is that we pause and reflect while we are reading. Reading the Qur’an should not be a race to see how quickly we can finish it. We should be hoping to understand more and to feel more enlightened as we read and ponder.

Dear brothers and sisters:
Allah gives promise to those read it, and act upon its teachings and rulings great reward. The Qur’an says, ‘Those who rehearse the Book of Allah, establish regular Prayer, and spend [in Charity] out of what We have provided for them, secretly and openly, hope for a commerce that will never fail. For He will pay them their meed, nay, He will give them [even] more out of His Bounty: for He is Oft-Forgiving, Most Ready to appreciate [service] .’ [35:29-30]

Ibn ‘Abbas narrates that the Messenger of Allah [pbuh] was the most generous person, and he would be at his most generous in Ramadan because Jibril would come to him every night and he would rehearse the Qur’an with him, and he did so twice in the year of his death..’ [al-Bukhari]. This hadith contains recommendation of the following:
· Studying the Qur’an in Ramadan;
· coming together for this purpose;
· checking [one’s memory/knowledge of] the Qur’an with someone who has preserved it better;
· increasing recitation of the Qur’an in Ramadan; 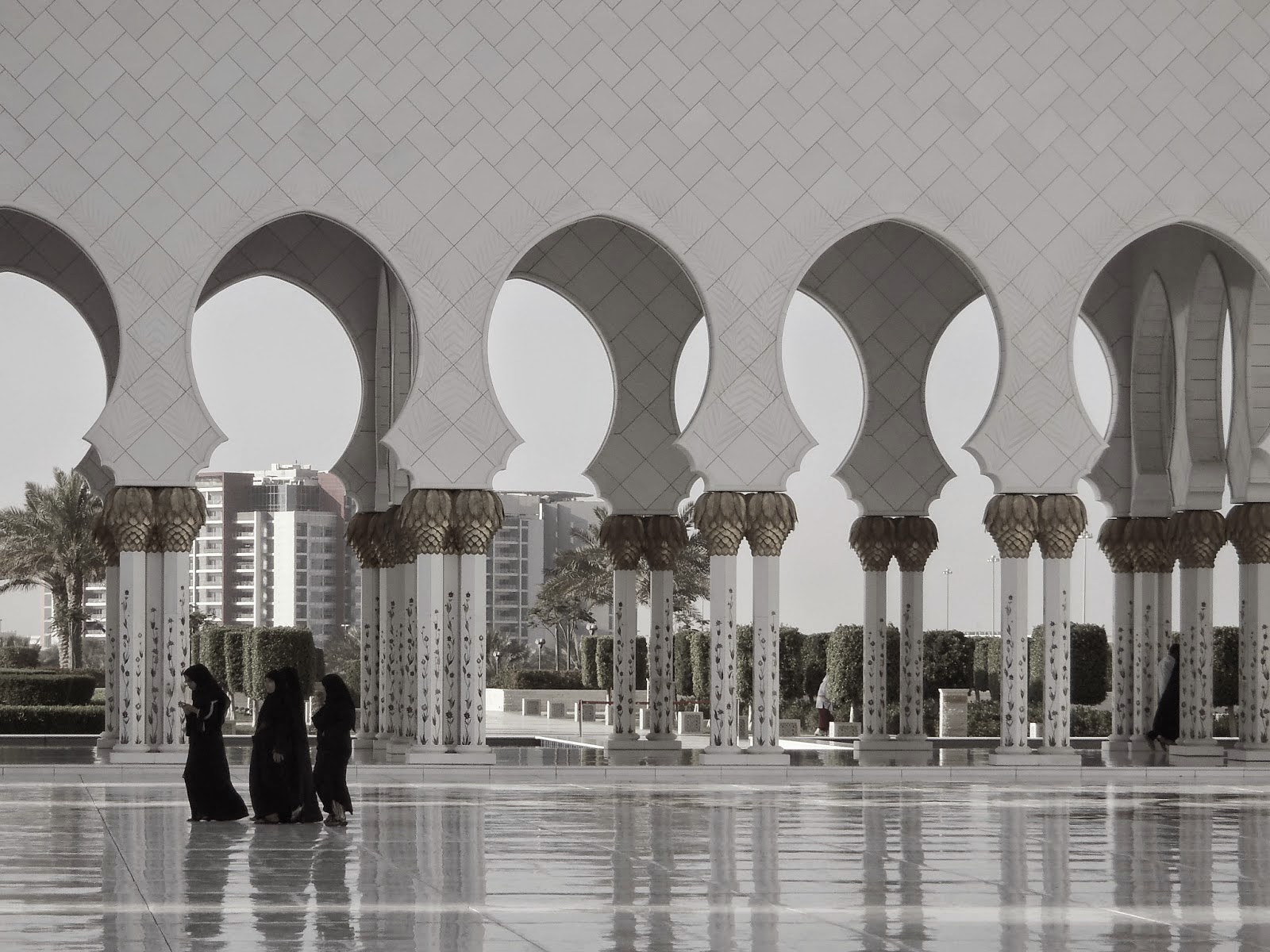 ‘Abdullah ibn Mas’ud narrated that the Prophet said, “This Qur’an is the means by which Allah teaches courtesy, so take from it as much courtesy as you can.” [al-Bayhaqi and al-Hakim]
‘Uthman bin ‘Affan narrated that the Messenger of Allah [pbuh] said, ‘The best amongst you is the one who learns the Qur’an and teaches it.’ [Al-Bukhari] ‘Aishah narrated that the Messenger of Allah [pbuh] said, "The one who is proficient in the recitation of the Qur’an will be with the honourable and obedient scribes [angels] and he who recites the Qur’an and finds it difficult to recite, doing his best to recite it in the best way possible, will have a double reward.’ [Al-Bukhari and Muslim]

Dear brothers and sisters:
A believer who recites the Qur’an and acts upon it, Allah will grant him a high rank. He is loved by Allah and also enjoys public esteem. The believer who does not recite it but acts upon its teachings is also loved by Allah and people. The hypocrite who recites the Qur’an to have a good show has an evil and dark mind. Last of all comes that hypocrite who does not recite the Qur’an and has a dark mind and appearance.

Dear brothers and sisters:
Remember that the Messenger [pbuh] will complain to Allah on the Day of
Judgment that his people neglected the Qur’an [Surah al-Furqan 25:30].

Neglect of the Qur’an is of different levels, as Ibn al-Qayyim writes:
· not reciting or listening to it;
· not studying and understanding it;
· not conveying its message;
· not judging by it in personal and communal matters, at all levels of society;
· not believing in it.

People who read the Qur’an will be elevated who act upon the teachings of the Qur’an and abstain from what is forbidden by Allah. The Muslims of the early centuries of Islam were blessed with great honour by Allah because they loved and applied the Qur’an. ‘Umar bin Al-Khattab narrated that the Prophet [pbuh] said, ‘Verily, Allah elevates some people with this Qur’an and abases others.’ [Muslim] 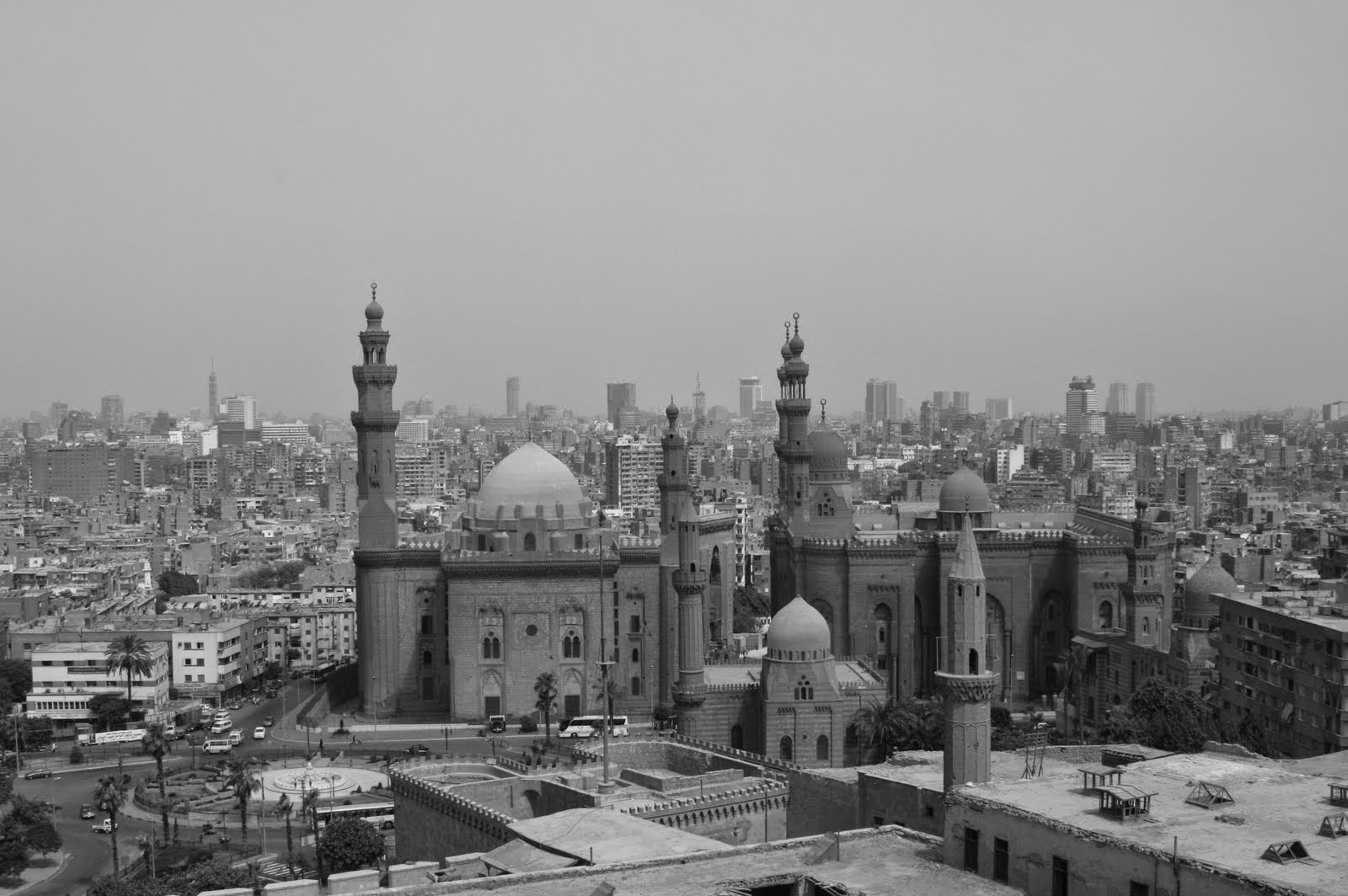 Ibn Mas’ud narrated that the Messenger of Allah [pbuh] said, ‘Whoever recites a letter from the Book of Allah, he will be credited with a good deed, and a good deed gets a ten-fold reward. I do not say that Alif- Lam-Mim is one letter, but Alif is a letter, Lam is a letter and Mim is a letter.’ [At-Tirmidhi] The Qur’an is the Book of God. It contains the story of what was before you the news of what will come after you and a Law that judges between you. It is the definitive statement. It is not a jest. Whoever abandons it out of arrogance, God will utterly destroy, and whoever seeks guidance apart from it, God will lead astray. It is God’s strong rope [of salvation]. It is the wise reminder.

Dear brothers and sisters:
Increase your relation to the Qur’an in this month, increase recitation, increase learning from, increase listening to it. The Prophet [pbuh] mention merits of some surah s in the Qur’an such as surat Al-Ikhlas, al-Kahf, al-Baqarah, Ala-‘Imran, Yaseen, and al-Mulk…etc. I end my speech with this great verse, ‘Had We sent down this Qur’an on a mountain, verily, thou wouldst have seen it humble itself and cleave asunder for fear of Allah...’ [59:21]

Finally, I ask Allah to guide us all, to accept our prayers, fasting and actions.